The Amber Crown by Jacey Bedford

In this exclusive guest blog, author Jacey Bedford talks about the inspirations behind her book The Amber Crown. 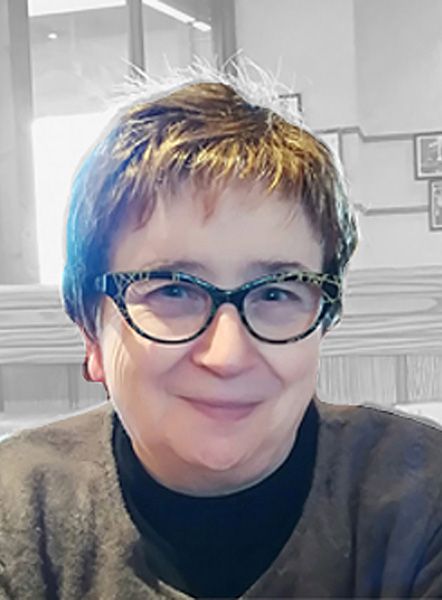 A few years ago I was sitting at my desk, falling down a google-shaped rabbit hole, hopping from one random factoid to another when I came across an article on the Livonian Brothers, the Teutonic Knights, and the Northern Crusades. Not crusades to the Holy land, but the Christian colonisation of the pagan Baltic peoples by Catholic Christian military orders. So, the Baltic lands were Christianised late and pagan beliefs (and therefore magic) lasted longer there. That underpinned The Amber Crown. I set my story a few centuries later, in an alternate version of the Baltic lands: Lithuania, Latvia, Estonia, renamed as Zavonia. I researched the architecture, the clothing, the food, and tried to capture a Baltic feel. Of course, I'm not writing history, but I wanted the flavour of history. Verisimilitude.

They say if you are going to steal, steal from the best. I stole the Polish Winged Hussars from history and transplanted them to my Zavonia. If you want to be amazed, look them up. These guys rode into battle with enormous wings made of eagle feathers on a frame strapped to their backs; the shock troops of their day.

A story is all about conflicted characters in difficult situations and this one has plenty of character conflict, with three main protagonists who begin separately and come together as the action progresses. Valdas was the first character who presented himself to me. As the story starts, he's captain of the High Guard, King Konstantyn's bodyguard. He's a good soldier, solid and responsible. He didn't rise to his position by being ordinary. He's a decorated hero of the battle of Tevshenna (complete with wings) but that doesn't help him now.

I usually start a book when a first scene pops into my head. In this particular case it was Valdas getting pleasantly drunk in a tavern in the Low City with his favourite whore, Aniela, on his knee. He hears the big bell tolling the death knell of a king, the one he was sworn to protect. Valdas's world crumbles around him when he is accused of the assassination. From then on, he's out on his own, determined to find the real killer, but without any resources.

Lind, the clever assassin, dispassionate and cold blooded, presented himself to me next. His thoroughly professional exterior hides a mess of a man with more hang-ups than your average wardrobe. I really enjoyed writing Lind. He's the character who goes through the biggest change, from a terrible childhood to… well I can't tell you that, you'll have to read The Amber Crown. 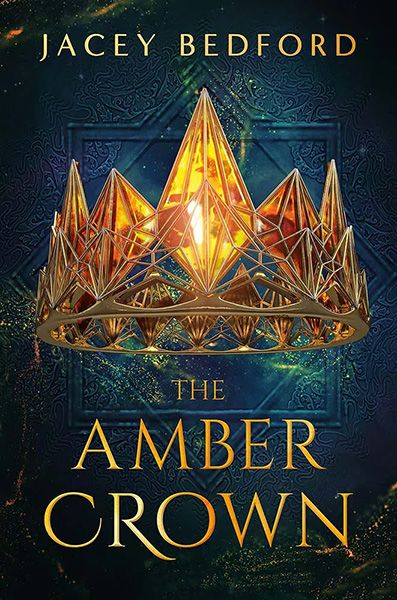 So where does the magic come from? Mirza is the witch-healer of a Landstrider band of travellers. She's tasked by the ghost of the dead king, to travel with Valdas because he doesn't believe in magic (which is unfortunate as it turns out). There's a dark power rising in the capital city of Biela Miasto and Mirza is the only one who can stand against it – though she can't do it alone.

After writing two trilogies—the Psi-Tech trilogy (space opera) and the Rowankind trilogy (historical fantasy)—I wanted to write a standalone story. I've loved spending time with my characters. I hope you will, too.