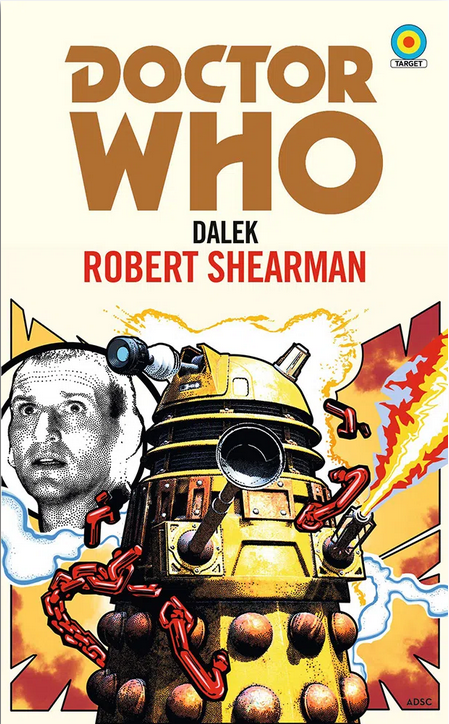 For Doctor Who fans, the range of novelisations published by Target Books in the 1970s and 1980s hold a special place. There was a novel published for almost every Doctor Who serial between 1963 and 1989, with a very few (five, actually) notable exceptions. Since 2012, BBC Books has been successfully reissuing these classic paperbacks and expanding the Target range to include all-new novelisations of modern-era Doctor Who episodes.

These latest novelisations, almost all by the original writers of the TV episodes, will help Target fans finally complete their classic-era collection, and take the Target range into its next incarnation.

Pre-order your copies below!