Pictures from our Hellboy and Shazam! Events

On Monday 18th March, we had a truly EPIC day at our London Megastore - with not one but TWO major movie signings!

At lunchtime, we were delighted to welcome Hellboy’s DAVID HARBOUR, and at 6pm, we shouted SHAZAM! along with ZACHARY LEVI, MARK STRONG and DAVID F. SANDBERG. 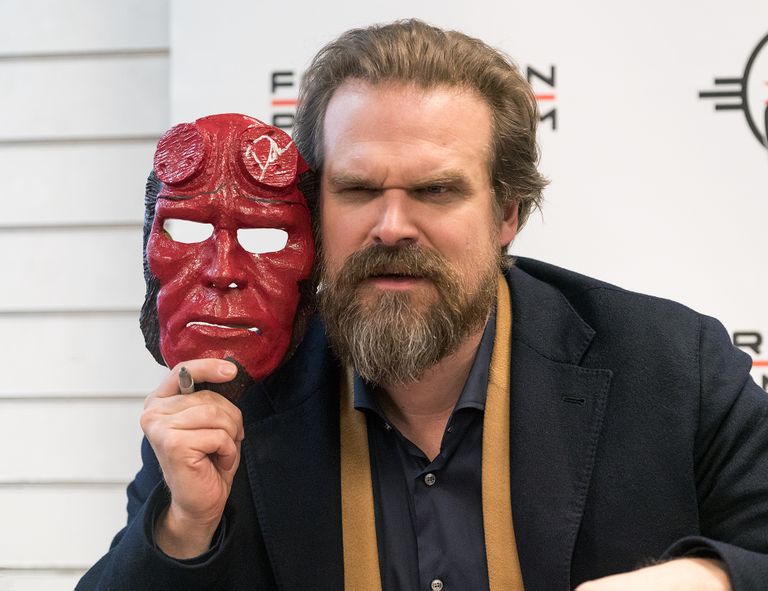 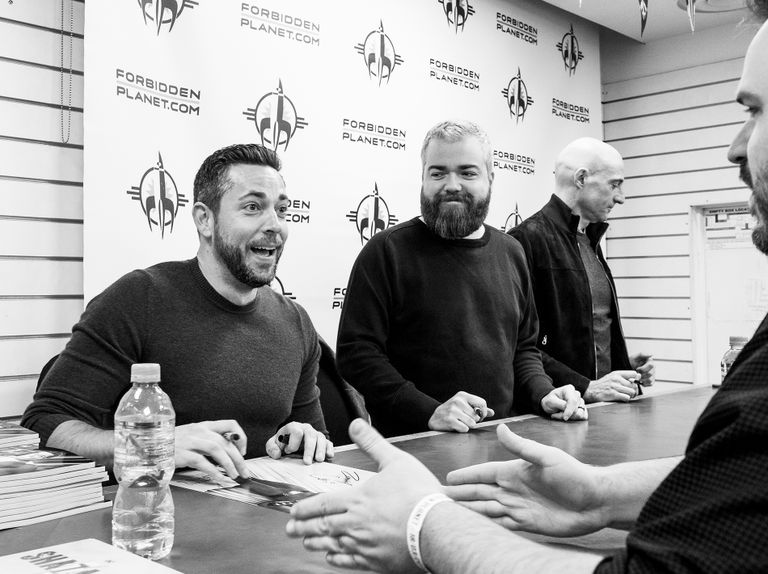 HELLBOY, from Lionsgate UK, opens in cinemas on 11th April 2019. 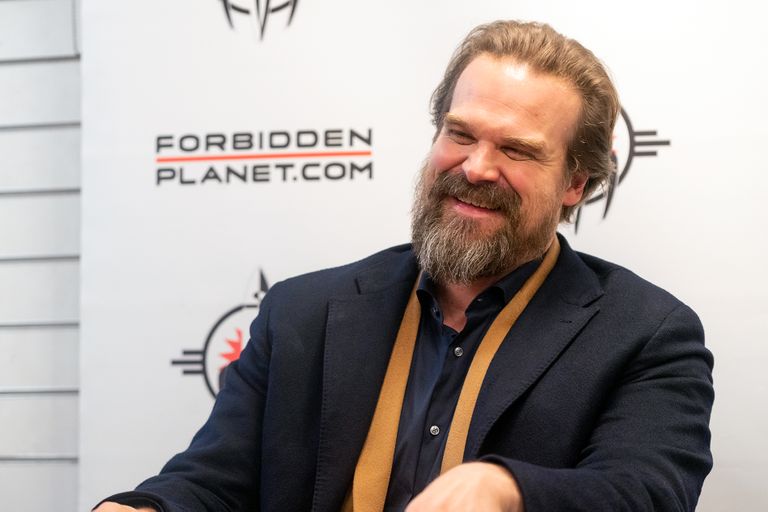 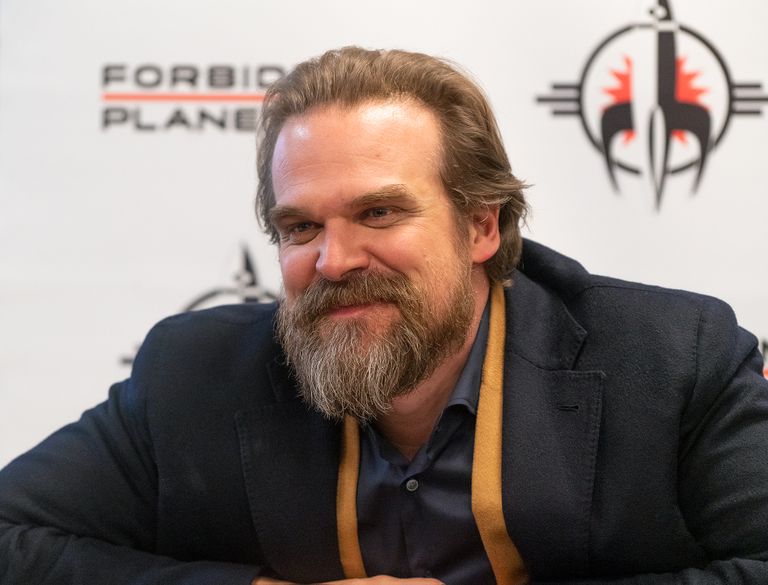 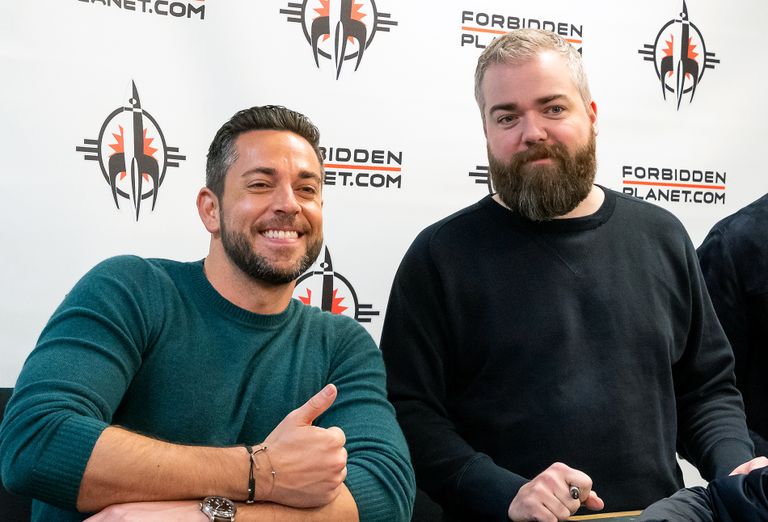 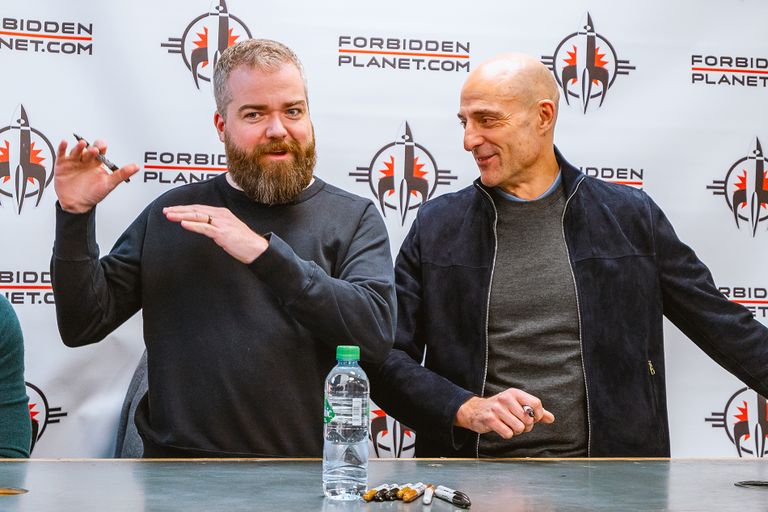 It was an amazing day for us, and for those who came along - and we’d like to say a huge thank you to both Lionsgate UK and to Warner Bros., to everyone who was at the events, and to the people who’ve left such fantastic responses on Social Media!

All pictures by Jason Hicks for Forbidden Planet. 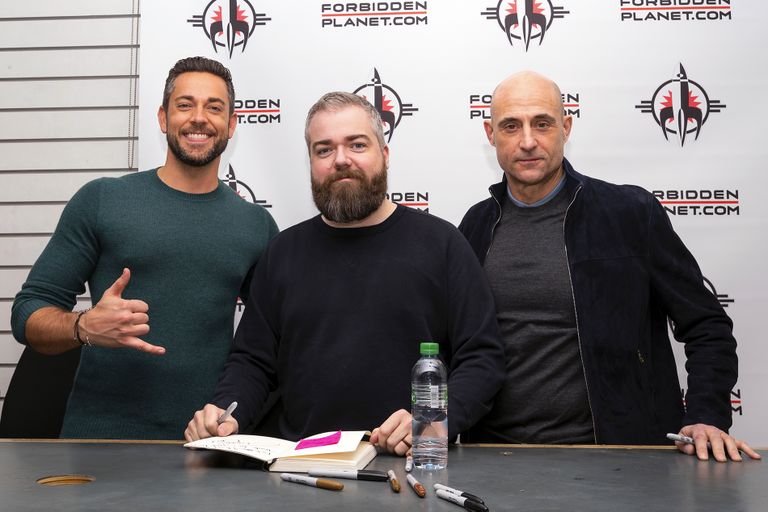 WHAT A DAY THAT WAS!