These are the ten Toys that we are most excited about - but do use the comments box below to let us know which new lines you are most keen to see!

We had to start with the The Manalorian, the runaway smash of 2020!

Fans of Hasbro's Black Series line will know this will be fully detailed and loaded with sound and light effects.

This Is The Way 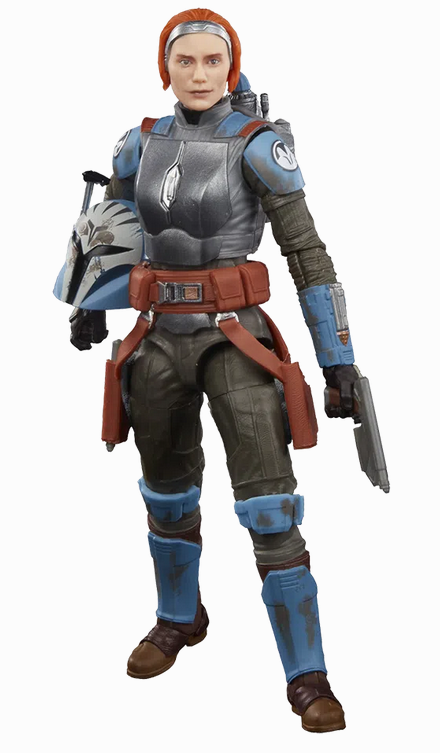 More from The Mandalorian with this Black Series figure of the legenday warrior who refused to align with the Empire’s occupation of Mandalore. 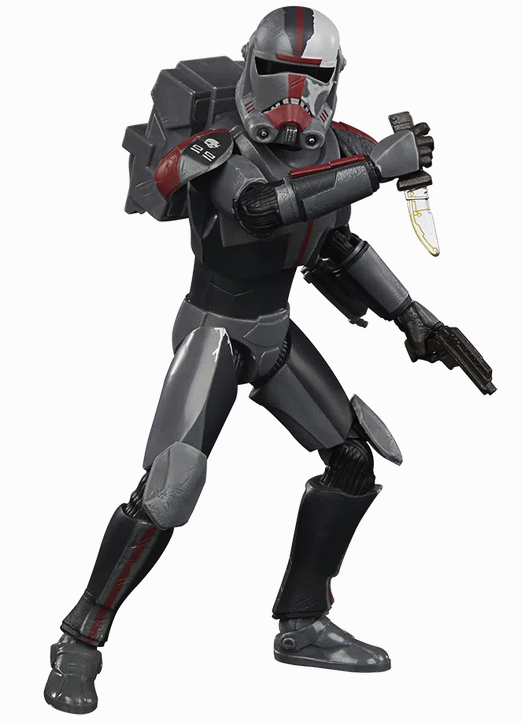 A figure from The Clone Wars animated series - and we are going to see much more of The Bad Batch in 2021 and beyond! 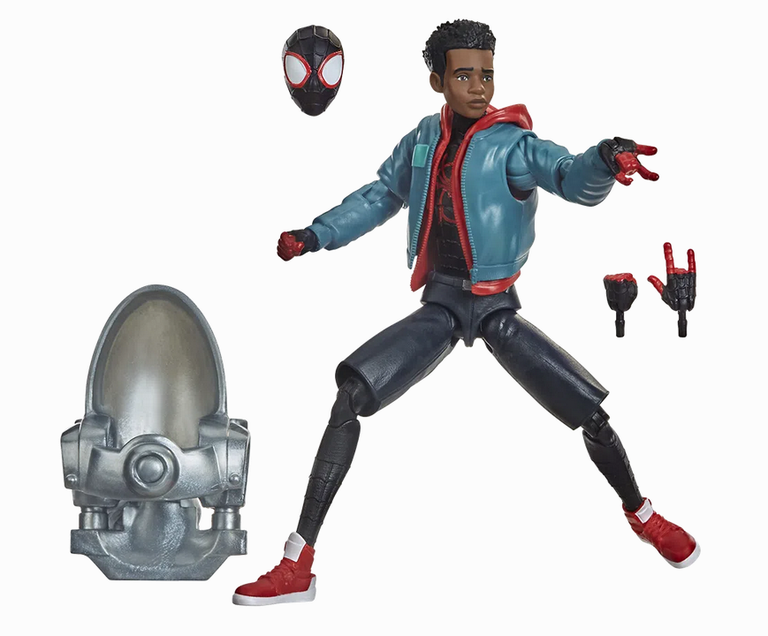 We all loved 'Into The Spider-Verse'. right? In that case you are going to love this Hasbro Marvel Legends figure of Miles Morales! 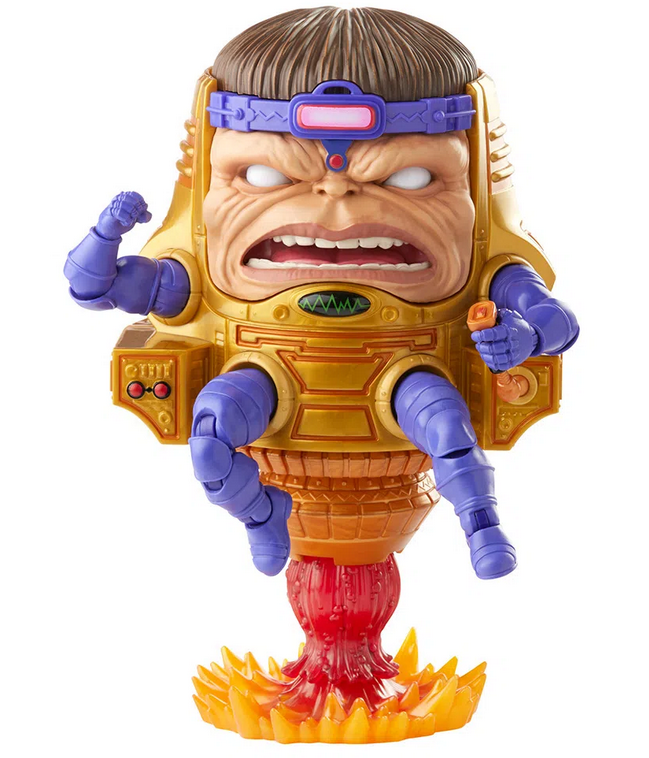 In case you were wondering, it stands for Mechanized Organism Designed Only for Killing! 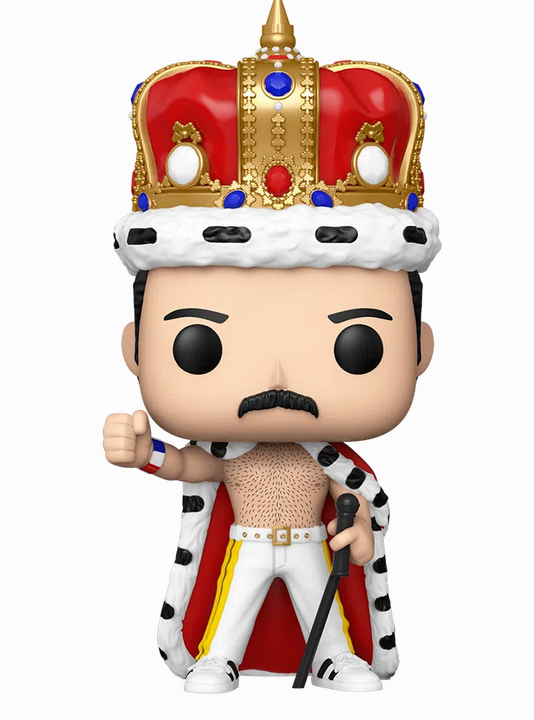 Freddie as he appeared at the end of the night during Queen's 1985 tour.

We are loving the hairy chest!

Tune in to Radio Ga-Ga

Back To The Future: Action Figure: Ultimate Doc Brown

To help Marty get back to 1985, Doc Brown also comes with a wrench, drawing of the flux capacitor, interchangable hands, a blueprint of his house, and a letter from Marty! 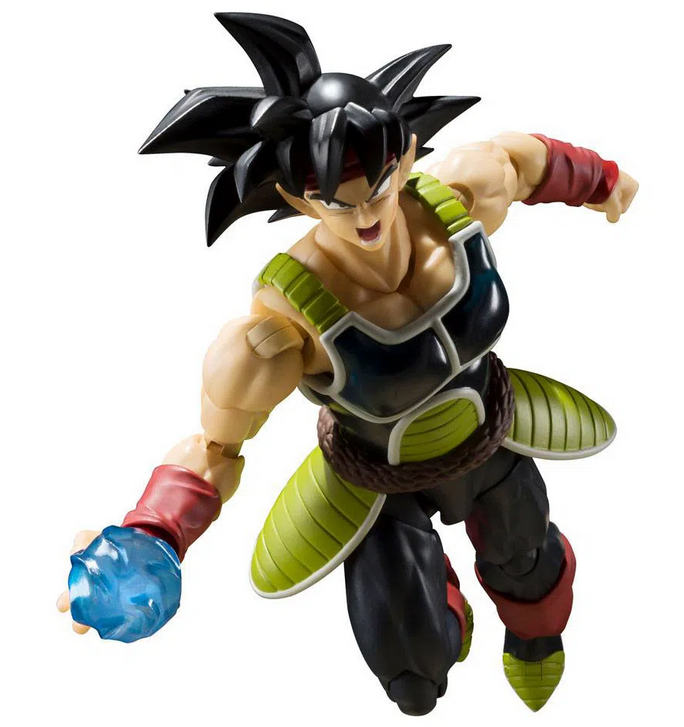 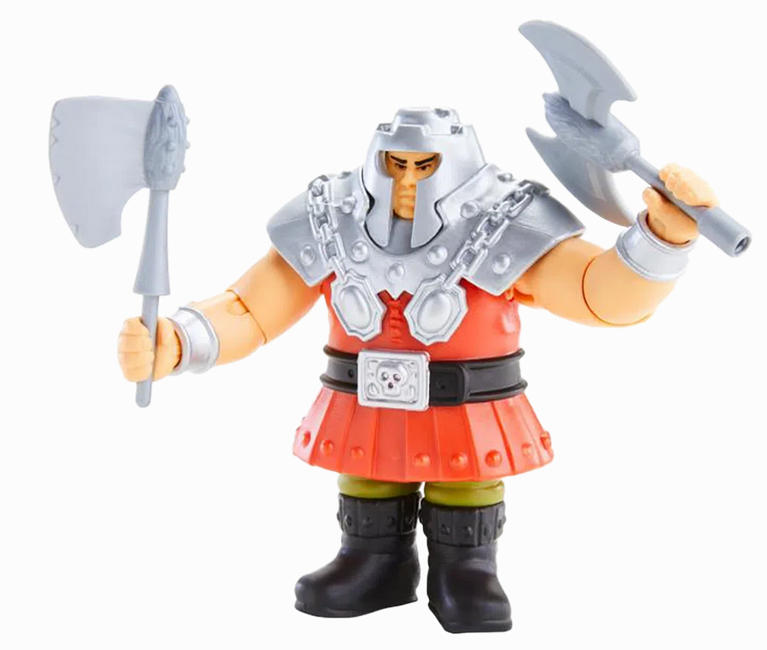