We are looking back at our ten favourite manga of 2020.

We hope you agree with our selection but, if not, give us your picks at the bottom of the page!

In no special order, we loved all of these….

What would the world be like if 80% of the population manifested superpowers called Quirks at age four?

Being a hero would mean learning to use your power, but where would you go to study? The Hero Academy of course!

This first voume is a great jumping on point for this massively popular series.

In 2020, the animated movie of Demon Slayer became the highest grossing movie of all time in Japan - and it's coming to Netflix in 2021! 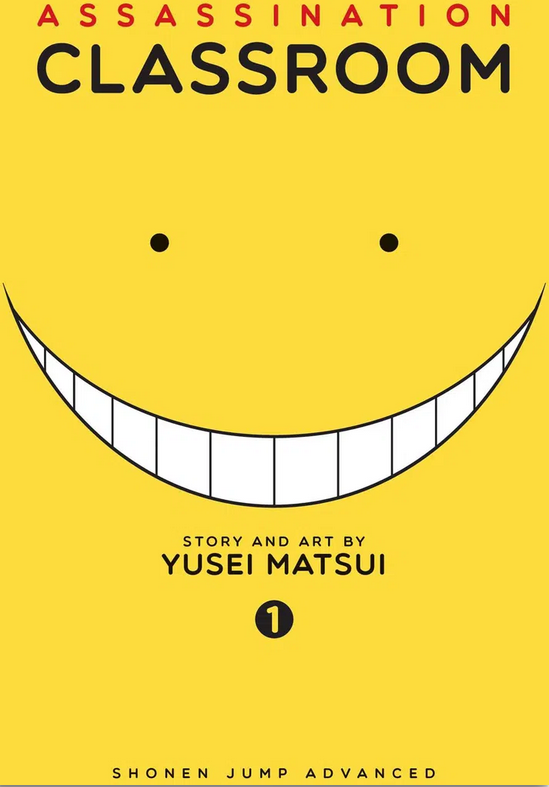 The students in Class 3-E of Kunugigaoka Junior High have a new teacher: an alien octopus with bizarre powers and unlimited strength, who’s just destroyed the moon and is threatening to destroy the earth - unless they can kill him first!

Timid Tadano is a total wallflower, and that’s just the way he likes it. But all that changes when he finds himself alone in a classroom on the first day of high school with the legendary Komi.

He quickly realises she isn’t aloof-she’s just super awkward. Now he’s made it his mission to help her on her quest to make 100 friends!

No manga overview would be complete without an entry from Junji Ito, the master of horror!

This volume includes nine of Junji Ito’s best short stories, as selected by the author himself and presented with accompanying notes and commentary.

Kaguya Shinomiya and Miyuki Shirogane have fallen for the other but they’re both too prideful to be the first to confess their romantic feelings and thus become the ‘loser’ in the competition of love!

So begins their daily schemes to force the other to confess first! 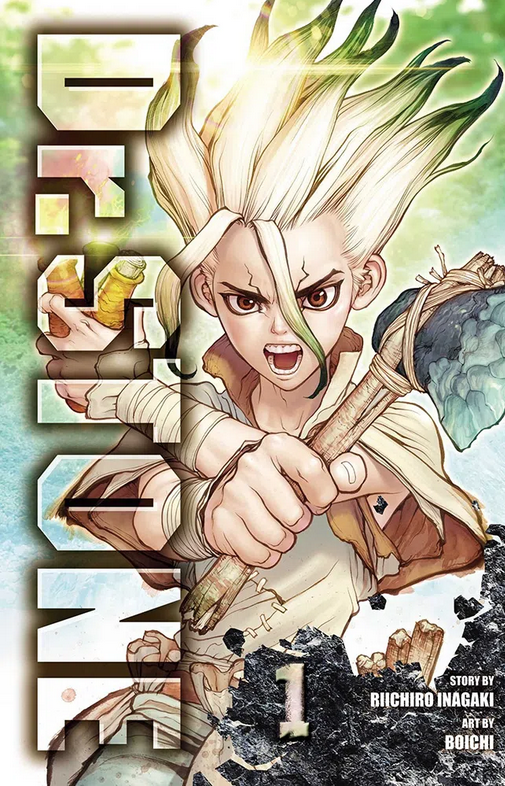 When every human on Earth is turned to stone by a mysterious phenomenon, high-schooler Taiju is also petrified the moment he’s about to confess to his high-school crush.

Flash forward several thousands of years later, Taiju awakens and joins up with his friend Senku, who has ambitious dreams. His plan: to restart civilisation from square one with the power of science!

Last night at Cherryton Academy, an herbivore student was killed and eaten. Among the members of the drama club, the herbivores’ suspicions naturally turn to their carnivore classmates…

The prime suspect? Legosi, a large wolf. But he wouldn’t hurt a fly-or would he? And will dwarf rabbit Haru bring out the beast in him? Or are his feelings for her…something else?

After losing his first and last volleyball match against Tobio Kageyama, the King of the Court, Shoyo Hinata swears to become his rival after graduating middle school.

But what happens when the guy who is supposed to be his rival ends up being his teammate?