Our Top Ten Graphic Novels Of 2020

We are taking a look back at our favourite Graphic Novels of 2020.

This is our Top Ten - but let us know your choices by adding a comment at the bottom of the page!

In no special order, we loved...

Gerard Way, of My Chemical Romance, made his comics writing debut in this outrageous superhero epic that Grant Morrison called ‘an ultraviolet psychedelic sherbet bomb of wit and ideas' - and spawned a massive Netflix hit!

In an inexplicable worldwide event, forty-seven extraordinary children were spontaneously born by women who’d previously shown no signs of pregnancy. Millionaire inventor Reginald Hargreeves adopted seven of the children; when asked why, his only explanation was, ‘to save the world’. These seven children form The Umbrella Academy, a dysfunctional family of superheroes with bizarre powers. 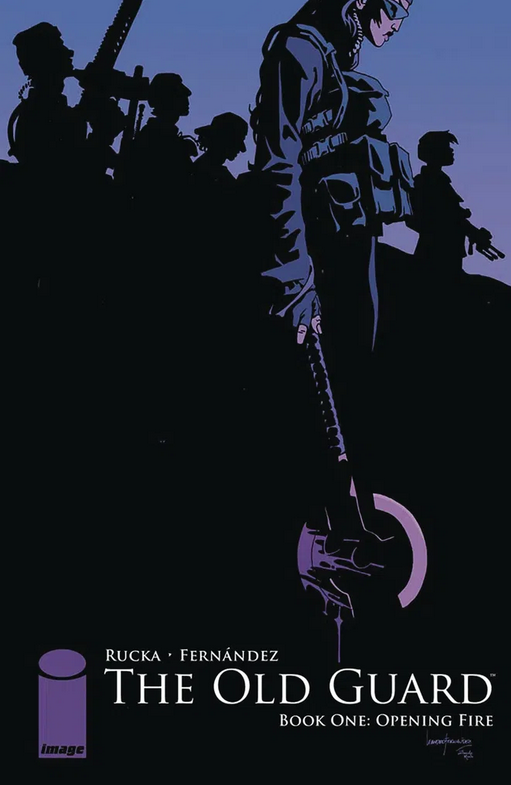 Old soldiers never die and some of them don’t even fade away. Cursed with immortality, Andromache of Scythia and her comrades-in-arms ply their trade for those who can find-and afford-their services.

But in the 21st century, being immortal is a difficult secret to keep, and when you live long enough, you learn that there are many fates far worse than death.

Another title that spawned a cult TV smash!

Some superheroes have to be watched. Some have to be controlled. And some of them - sometimes - need to be taken out of the picture. That’s when you call in The Boys!

Get the full story here.

Game fans will need no intoduction to the massively popular Critical Role podcast.  For those who don't know, Critical Role is a weekly livestreamed RPG game set in Exandria, which is the world created by veteran voice actor and Game Master, Matthew Mercer. Each week, Matthew leads his friends (also fellow voice actors!) on epic adventures.

Based on the best selling digital comic, this adventure features Six would-be heroes on seemingly different jobs find their paths intertwined as they investigate shady business in the swamp town of Stilben. They’ll need to put their heads– and weapons–together to figure out what’s going on…and keep from being killed in the process.

Harleen is a bold new reimagining of the origin of one of DC’s most beloved characters, as envisioned by writer/artist Stjepan S’ejic.

It’s been months since Dr. Harleen Quinzel began interviewing criminals at Arkham Asylum, and she’s having strange dreams about one of them in particular: The Joker. 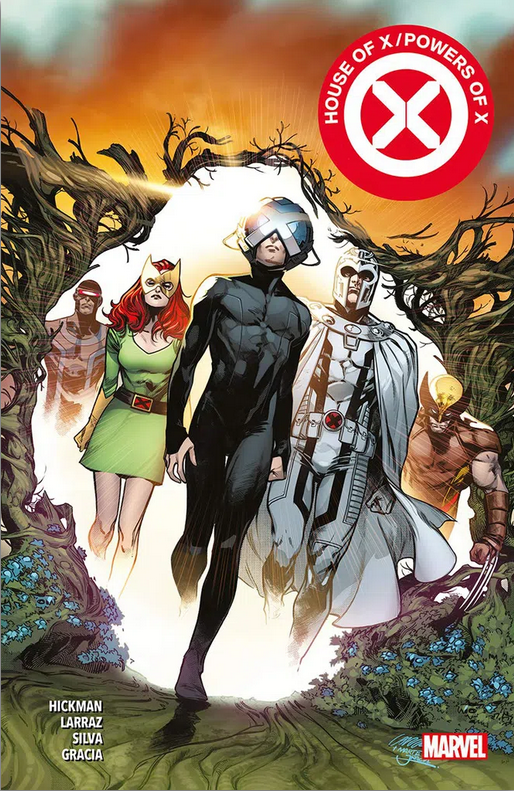 House Of X/Powers Of X

Surely no review of the year in Graphic Novels could not include an entry from the world's mightiest mutants?

2020 was no exception as Superstar writer Jonathan Hickman took the reigns of the X-Men to change the way you look at every X-Men story.

House of X and Powers of X intertwine to reveal the secret past, present, future, and far future of Mutantkind.

Of course, we could not miss our on our favourite lawman, Judge Dredd!

The psychopathic SJS Judge Pin murders officers that fall short of her standards, and Judge Dredd is in her sights in this collection of stories featuring flesh-eating Kleggs, hijacking ape gangs and out of control war robots reprogrammed by insane accountants in tales ranging from deathly serious to outrageously funny, all from one of the most popular contemporary Dredd writer/artist teams; Rob Williams and Chris Weston.

Thirty years after Batman: The Killing Joke changed comics forever, Batman: Three Jokers re-examines the myth of who, or what, is the Joker and what is at the heart of his ongoing battle with Batman?

Learn why there are three Jokers, and what that means for the decades-long battle between the Dark Knight and the Clown Prince of Crime.

Doctor Who: Time Lord Victorious: Defender Of The Daleks

Part of the multi-platform Time Lord Victorious story arc, we see three Doctors recruited by the Daleks, to defeat a terror that even they fear. Can the Doctor make peace with his enemies in order to stop this unknown monster from the Dark Times as it seeks to extinguish all life in the universe?