Standing On The Edge Of Getting It On: My Favourite Science Fiction by David Keenan 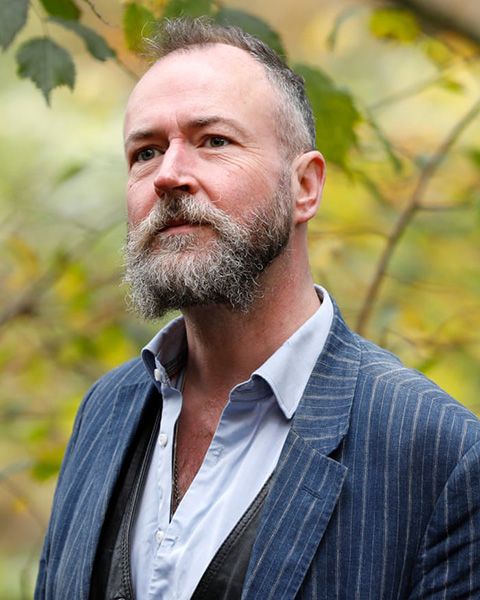 My introduction to science fiction was a hardback copy of The Claws of Axos by Terrance Dicks which was published on the day of my sixth birthday. From there I went through Nicholas Fisk, John Christopher, Alan Garner and C.S. Lewis before graduating to the hard stuff. My favourite science fiction novel of all time is Arthur C. Clarke’s mind-blowing Rendezvous with Rama, an account of the brief exploration of a deep space craft or object that briefly passes through our solar system. The poet Charles Olson cited Herman Melville’s Moby Dick as the first novel to truly deal with a new modern fact or experience for humankind: scale. Rendezvous with Rama is Clarke’s Moby Dick, a rendering of uncanny scale.

I love Bob Shaw’s works very much, they meant a lot to me growing up, especially Other Days, Other Eyes, which makes me melancholy even to think of right now. He has this amazing concept of ’slow glass’ where the light takes years to pass through. The cover of the 1978 Pan Science Fiction printing is exactly that for me, true slow glass. He puts the idea to brilliant use. I still dream of it. Of course I am mad in love with the books of Philip. K Dick, I love his short stories, his novels – in particular The Transmigration of Timothy Archer, Valis and Ubik – but also his letters, his mind-boggling Exegesis, his collected conversations with the late great rock writer Paul Williams, as well as Emmanuel Carrére’s I Am Alive And You Are Dead: A Journey Into The Mind Of Philip K. Dick. I wasn’t huge into cyberpunk, I’m more old school, but I do enjoy Rudy Rucker and Bruce Sterling and Lewis Shiner. Sterling’s “Dori Bangs” where he writes into existence an alternate universe where the late rock critic Lester Bangs and the late cartoonist Dori Seda meet and fall in love is brilliant.

I love Olaf Stapledon, whose Star Maker Arthur C. Clarke described as “probably the most powerful work of imagination ever written” and it really is jaw-dropping, as we come to feel ourselves in the presence of the elemental gods, the stars and planets in the furnace of the skies. David Lindsay’s A Voyage To Arcturus is a visionary novel that means a lot to me, it reads like it was spoken out of the air, like a prophetic work. H.G.Wells is another visionary writer, I love The Time Machine, also The Invention of Morel by Adolfo Bioy Casares is one of the most perfect science fiction novels ever written, I still wander that books topography in my mind.

Recently the best science fiction collection I have read has to be Izumi Suzuki’s Terminal Boredom. Suzuki was a writer and model and the wife of the avant garde saxophonist Kaoru Abe, and she took her life shortly after the writing of these perfectly gnomic short stories. She has a beautiful, naïve tone, a sense of gentle wonder combined with some ahead of her time writings about the relations between the sexes, and she has a cool rock/roll inflection to her rhythms, too. I associate science fiction with being a young man, so excited, standing on the edge of it all, and it still gives me that feeling, that up ahead, always, there is a future that will forever amaze and seduce us. I love it. 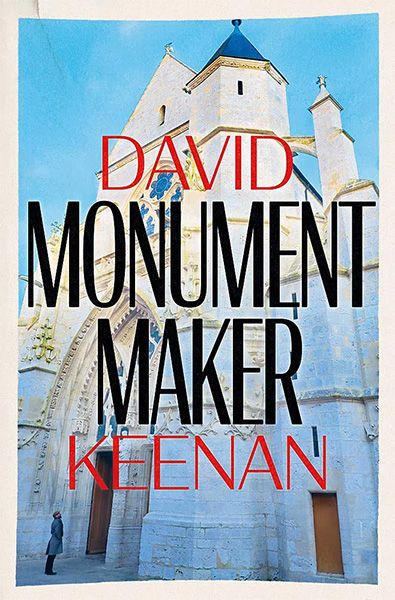