The Matrix and Doc Frankenstein

The Matrix Comics: 20th Anniversary Edition in an exciting combination of the first two volumes of the Matrix comics, plus 80 pages of brand new material. Follow 28 stories from the Matrix universe, from writers and artists including Neil Gaiman, Bill Sienkiewicz, Geof Darrow, Poppy Z. Brite (aka Billy Martin), Dave Gibbons and more. 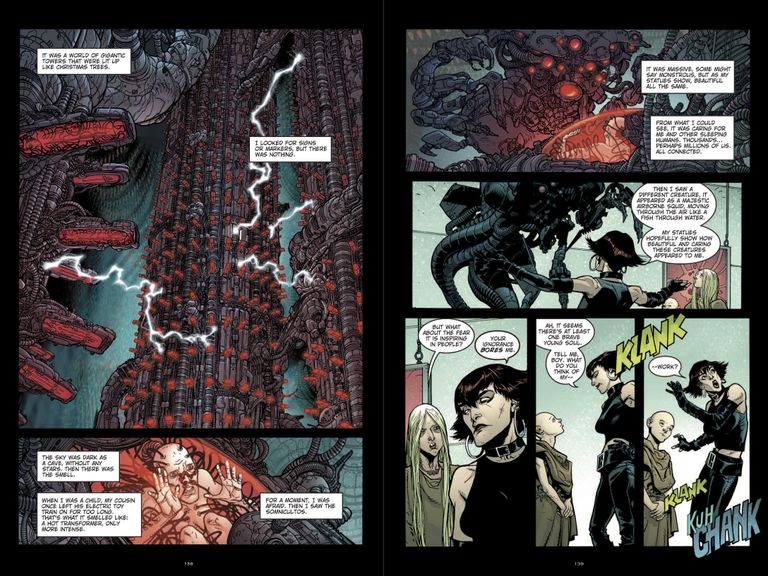 And don’t forget to look out for the movie, starting shooting this year! 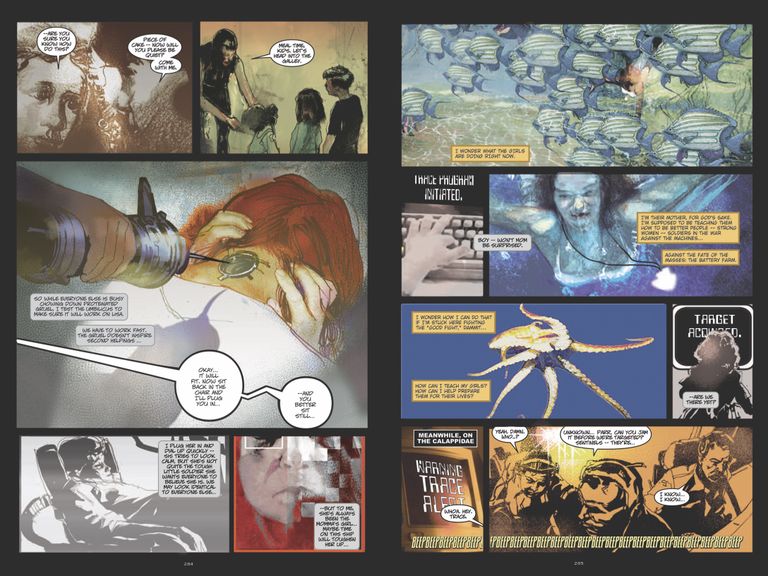 Doc Frankenstein: The Post Modern Prometheus is the Eisner-nominated story of Frankenstein’s creation, striding through world history to oppose monsters both human and otherwise, always on the side of science and rationality. 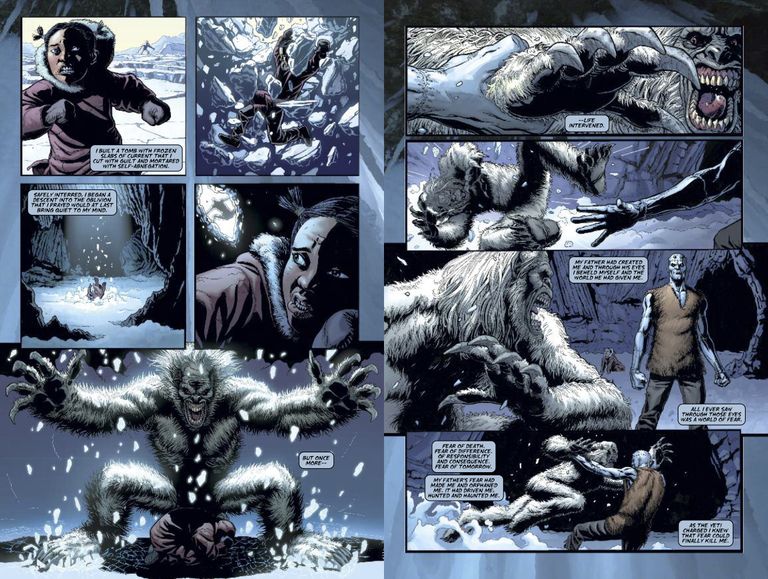 The first four issues were collected as a paperback in 2014, however, this hardback edition collects issues one to six for the first time, along more than 60 pages of new material. Created by Geof Darrow and Steve Skroce and written by The Wachowskis, it also includes a personal introduction by co-writer Lana Wachowski, and artwork by Steve Skroce. 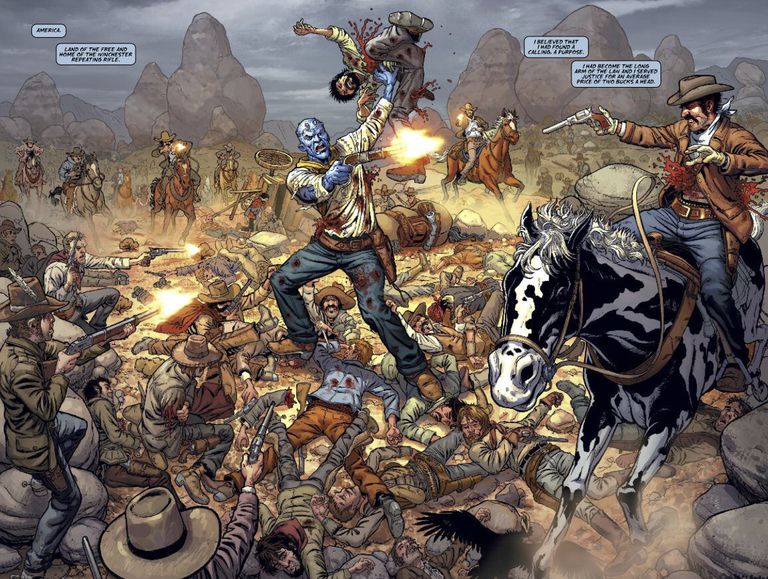 Both of these titles are available to order at Forbidden Planet!