These are the ten Manga that we are really looking forward to - but do use the comments box below to let us know which titles you are waiting for!

Centuries before the Skywalker saga, a new adventure begins… 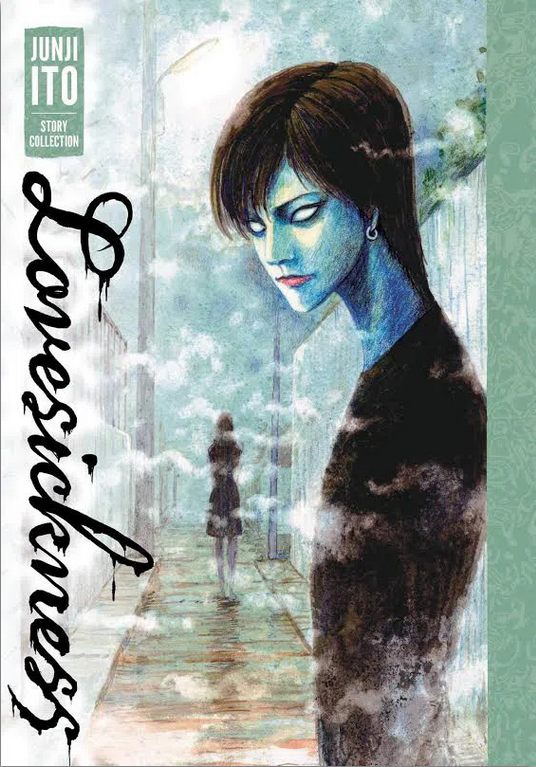 Zaha Sanko’s body has great and terrible powers, they say that possessing his bones will grant you any wish, even the desire to become ruler of the universe.

But Sanko is still a teenage dude with his own life, and he isn’t about to let every monstrous lowlife in the galaxy rip him limb from limb. He and his skeletal buddy Avakian will use their dark powers to fend off any murder attempts while they search space for whomever put this curse on Sanko’s bones… because killing them might end the madness.

Tamamo is a fox from the Inari Shrine in Kyoto, who may or may not also be a goddess. She longs to try high school and all the fun and drama therein, so she transforms into a human girl, but her technique isn’t perfect, so she doesn’t change completely.

Since she was young, Mashiro Unohana has been able to see ghosts. She pretended not to see them so others wouldn’t find her creepy, but one day she finds herself caught up in the world of those that are not human - the Nomans.

The aspiring heroes of My Hero Academia team up with pro heroes for action-packed missions!

In a world where cursed spirits feed on unsuspecting humans, fragments of the legendary and feared demon Ryomen Sukuna were lost and scattered about. Should any demon consume Sukuna’s body parts, the power they gain could destroy the world as we know it. Fortunately, there exists a mysterious school of Jujutsu Sorcerers who exist to protect the precarious existence of the living from the supernatural!

In 2020, a large creature rampages through Tokyo, destroying everything in its path.

In 1959, Asa Asada, a spunky young girl from a huge family in Nagoya, is kidnapped for ransom, and not a soul notices. When a typhoon hits Nagoya, Asa and her kidnapper must work together to survive. But there’s more to her kidnapper and this storm than meet the eye.

Chiharu Saeki and Wataru Toda are two high school students who share a common hobby: They love to watch movies. After they meet, they become fast friends, until one day, when Chiharu confesses his love for Wataru.

An action-packed comedy about a fake family that includes a spy, an assassin and a telepath!

Master spy Twilight is unparalleled when it comes to going undercover on dangerous missions for the betterment of the world. But when he receives the ultimate assignment—to get married and have a kid—he may finally be in over his head!