Today we are checking out the ten non-fiction books that we are really looking forward to.

Don’t agree? Then use the comments box below to let us know which titles YOU are waiting for! 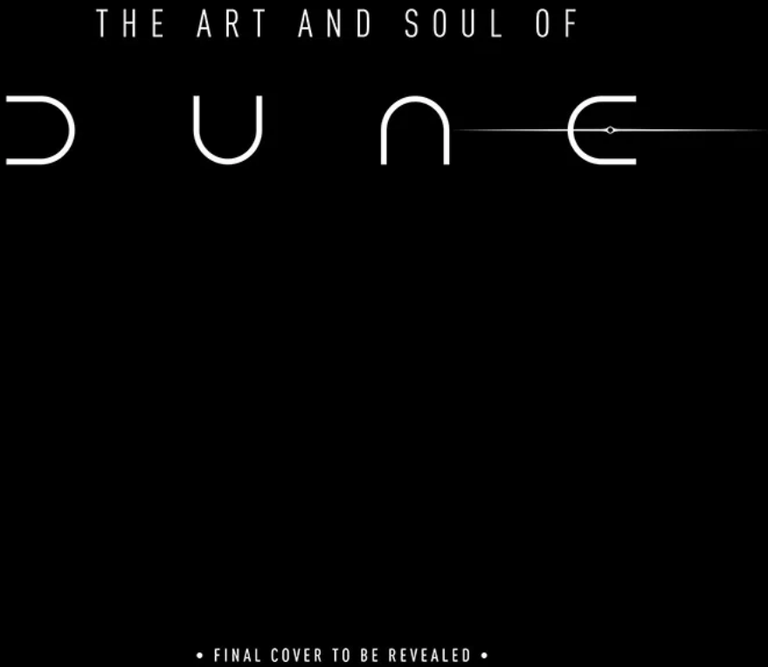 The Art & Soul Of Dune

We are waiting for so many movies....

This exploration of the filmmaking process documents the story of capturing director Denis Villeneuve’s vision for Dune, from its stunning environmental and creature designs to intricate costume concepts and landmark digital effects. The Art Of The Mass Effect Trilogy: Expanded Edition

Expanded with hundreds of never-before-seen artworks, this new edition delves deeper than ever into the sci-fi saga that changed video games forever. 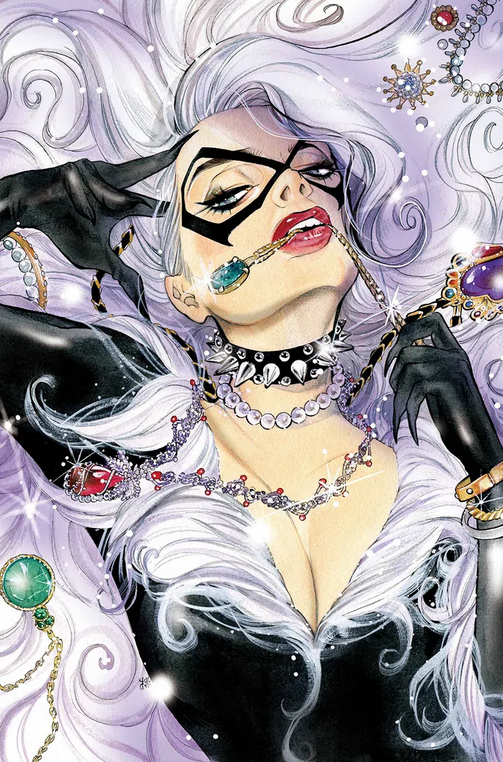 Black Widow: Secrets Of A Super-Spy

More from Marvel - and another movie we are desperate to see!

If you are a Pokemon fan looking for a lockdown hobby, we have got you covered! 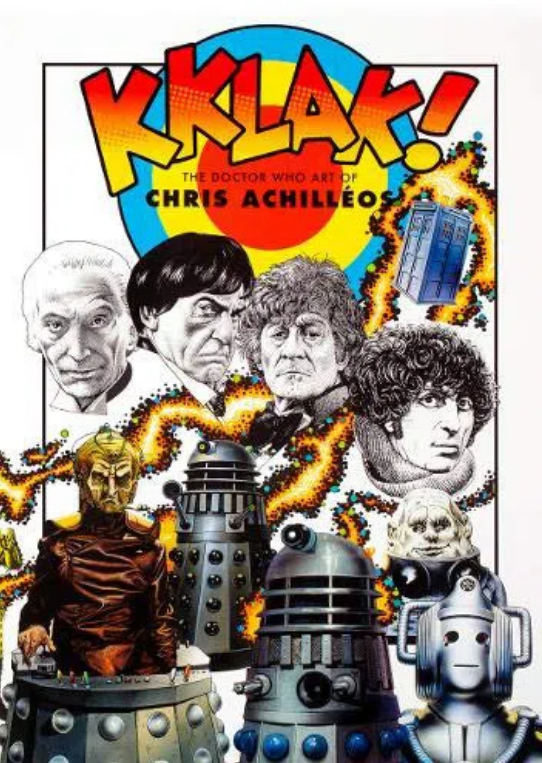 Kklak: The Doctor Who Art Of Chris Achilleos

In his five decades as an illustrator, painter and conceptual artist, Chris Achilléos has worked with the likes of George Lucas, as well as producing the iconic promotional art for the cult film Heavy Metal. But it is probably his work for Doctor Who that is the most enduringly popular.

His covers for the official Target novelisations, which began in the early ‘70s, defined a generation’s image of the Doctor and his adventures – particularly after the show disappeared from British screens in the late ‘80s.

Kklak here to pre-order your copy

All you need to know about the smash hit series from Disney +.

This is the way 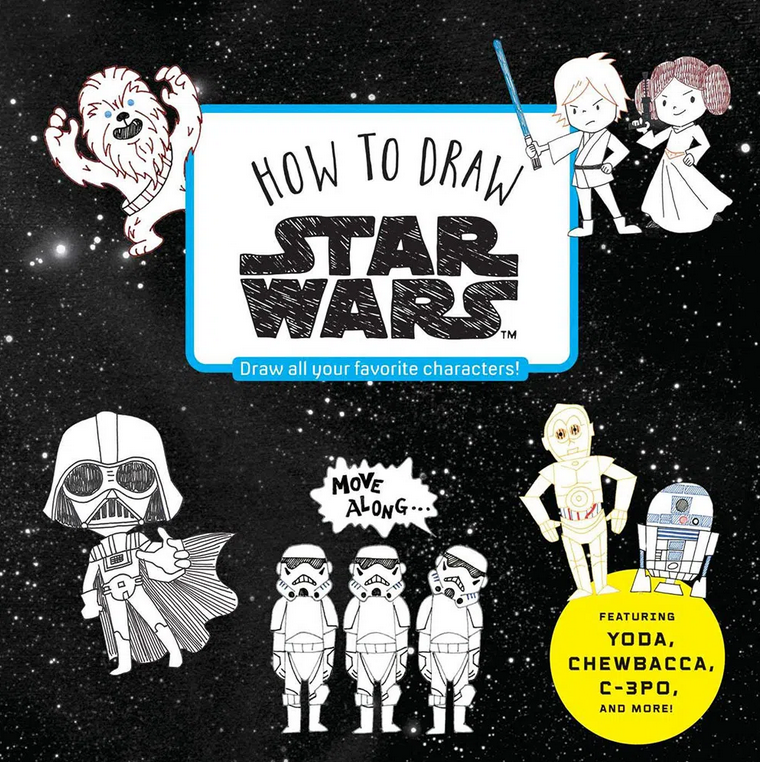 How To Draw Star Wars

Draw Yoda, Darth Vader, R2-D2, and more, with this fun and easy-to-follow illustration guide! Featuring all your favorite characters in a variety of styles and poses, these step-by-step instructions will have you drawing like a pro in no time!