These are the ten Graphic Novels that we are most excited about - but do use the comments box below to let us know which titles you are most keen to see! 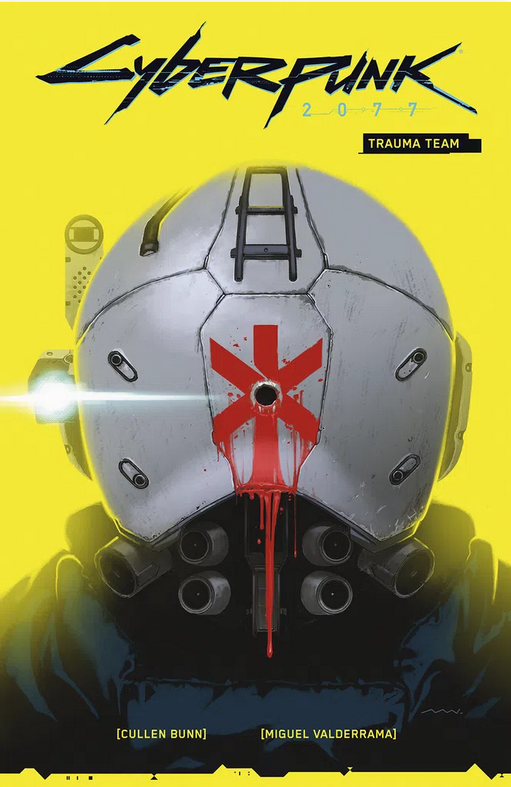 Action from the worlds of Cyberpunk 2077!

Nadia, an Assistant EMT for a privately owned business known as Trauma Team International, is the sole survivor of a failed rescue mission turned shootout.

After she agrees to continue work for an upcoming extraction mission, Nadia discovers that her new extraction subject is Apex - the man who’s responsible for Nadia’s former team members’ deaths. 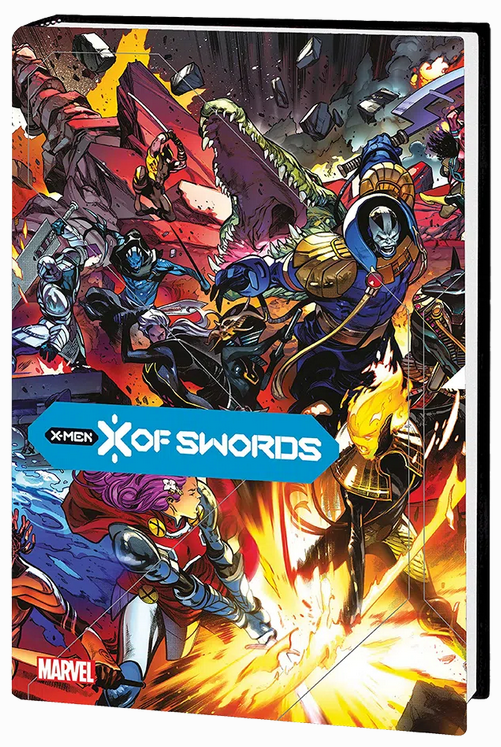 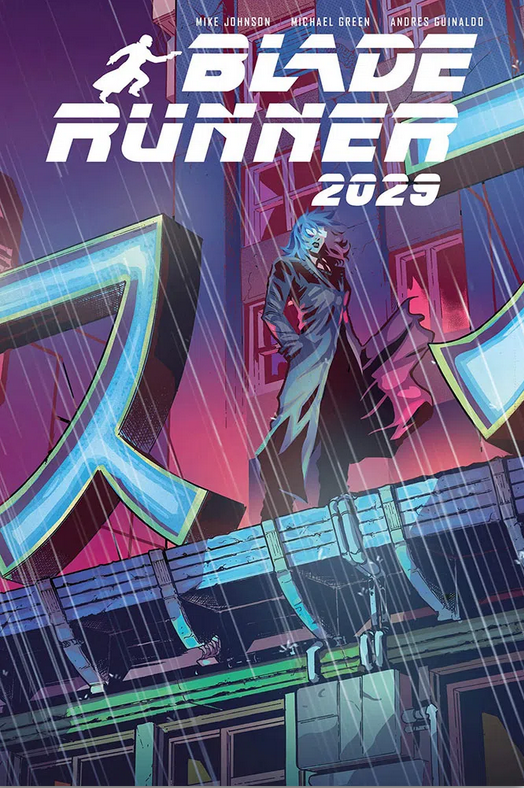 The Blade Runner series from Titan Comics was one of the big hits of 2020. 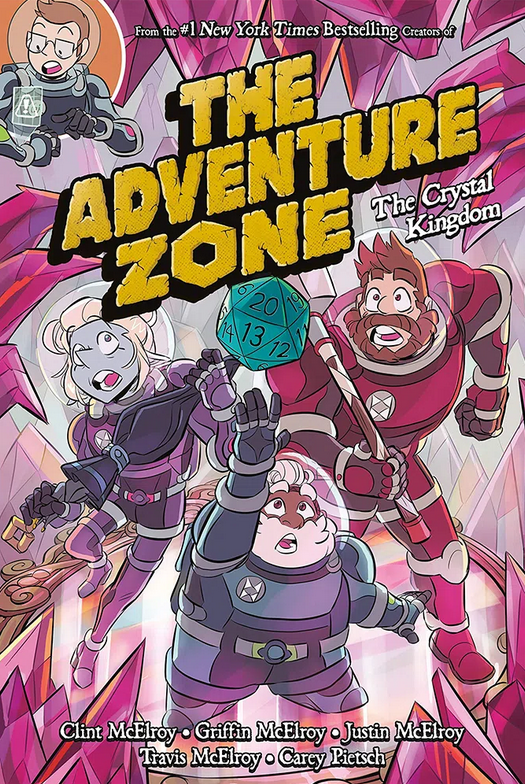 The Adventure Zone: The Crystal Kingdom

Latest in the best-selling series based on the massively popular RPG podcast. A brand new story in Titan Comics’ Doctor Who roster, featuring the exciting and loveable Thirteenth Doctor as she teams up with fan-favorite Tenth Doctor as they face the terrifying Sea Devils, with the help of Rose Tyler!

When the DC Universe is enveloped by the Dark Multiverse, the Justice League is at the mercy of the Batman Who Laughs.

Humanity struggles to survive in a hellish landscape twisted beyond recognition, while Batman, Wonder Woman, and Superman have all been separated and must fight to survive. Along the way, Wonder Woman roars across the horrifying Dark Multiverse landscape in the world s most demented monster truck, with Swamp Thing riding shotgun! 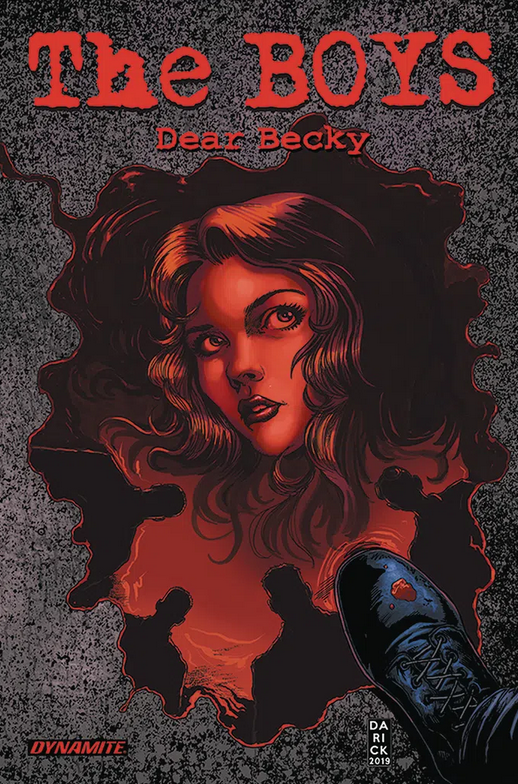 Twelve years after the events of The Boys, Hughie finds himself back home in Scotland where he intends to finally marry Annie in the company of friends and family.

But the sudden appearance of a peculiar document sends our hero into a tailspin and threatens to bring the events of his nightmarish past crashing down on him in the worst possible way.

There was one story about The Boys that Hughie never knew. Now, whether he likes it or not, he’s going to.

The summer 2020 blockbuster “The Joker War” is collected in this new hardcover that includes the tie-in chapters starring Batgirl, Red Hood, Nightwing, Catwoman, and, of course, Harley Quinn! 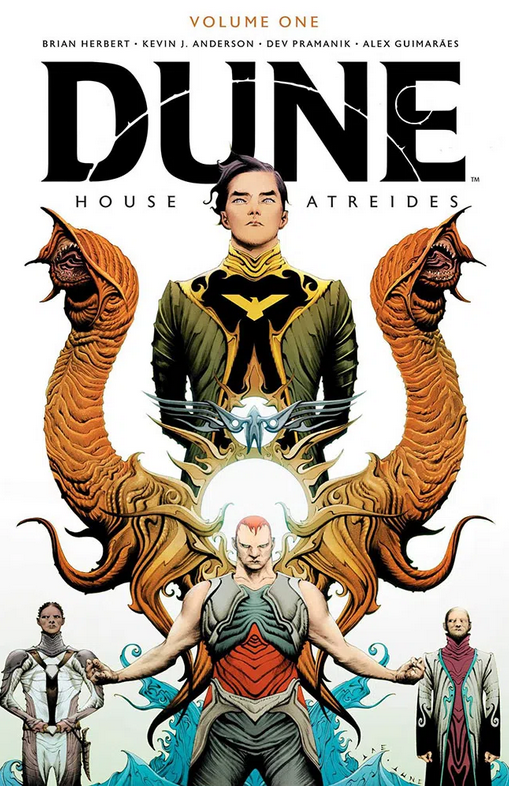 The best-selling Dune: House Atreides comes to comics for the first time, as adapted & scripted by the novel’s co-writers Brian Herbert and Kevin J. Anderson, from the prequel novel based on Dune creator Frank Herbert’s notes and original vision. Writer Kieron Gillen brought us Marneus Calgar’s never-before-told origin story - from his beginnings on Nova Thulium and his campaigns in the Black Crusades, to the unfolding mystery of the Black Altar, as a deadly threat from Calgar’s past re-emerges to threaten the present of the Ultramar system! It’s essential reading for 40K afficionados - and the perfect primer for those new to the universe of Warhammer 40K! Be prepared!