These are the ten fiction Books that we are most excited about - but do use the comments box below to let us know which titles you are most keen to see!

Stephen King at his finest, a terrifying and touching story of innocence lost and the trials that test our sense of right and wrong. Later is a powerful, haunting, unforgettable exploration of what it takes to stand up to evil in all the faces it wears.

This Limited Collector’s Edition is limited to only 2,500 copies worldwide and comes with a reversible cover to become part of the story!

Ryland Grace is the sole survivor on a desperate, last-chance mission - and if he fails, humanity and the earth itself will perish.

Part scientific mystery, part dazzling interstellar journey, Project Hail Mary is a tale of discovery, speculation, and survival to rival The Martian - while taking us to places it never dreamed of going.

Empire Of The Vampire Book 1

We are still waiting for more details but any new Jay Kristoff is always welcome!

Jacob and his friends will face deadly enemies and race through history’s most dangerous loops in this thrilling page-turner, the final adventure in the beloved Miss Peregrine’s Peculiar Children series.

A woman trapped on a mountain attempts to survive more than one kind of monster, in a dread-inducing horror novel from the bestselling author Christina Henry.

This exclusive Forbidden Planet edition is signed and comes with blue sprayed edges. 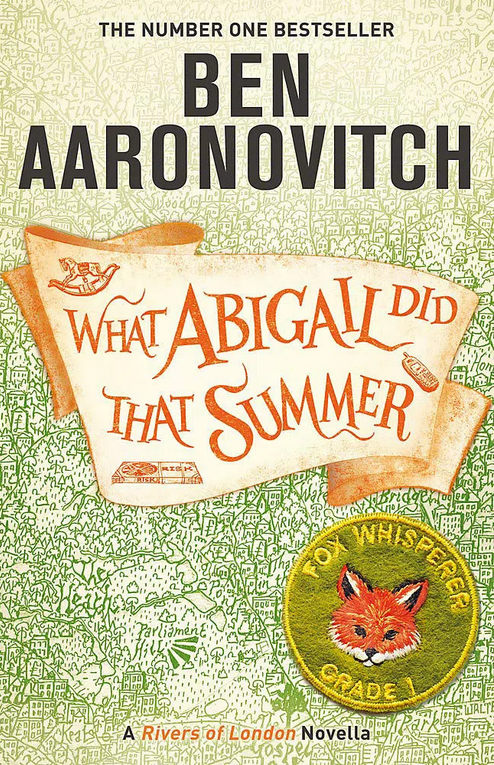 What Abigail Did That Summer: A Rivers Of London Novella

It is the summer of 2013 and Abigail Kamara has been left to her own devices. This might, by those who know her, be considered a mistake. While her cousin, police constable and apprentice wizard Peter Grant, is off in the sticks, chasing unicorns, Abigail is chasing her own mystery. Teenagers around Hampstead Heath have been going missing but before the police can get fully engaged, the teens return home - unharmed but vague about where they’ve been.

Klara And The Sun

In Klara And The Sun, Kazuo Ishiguro looks at our rapidly-changing modern world through the eyes of an unforgettable narrator to explore a fundamental question: what does it mean to love? 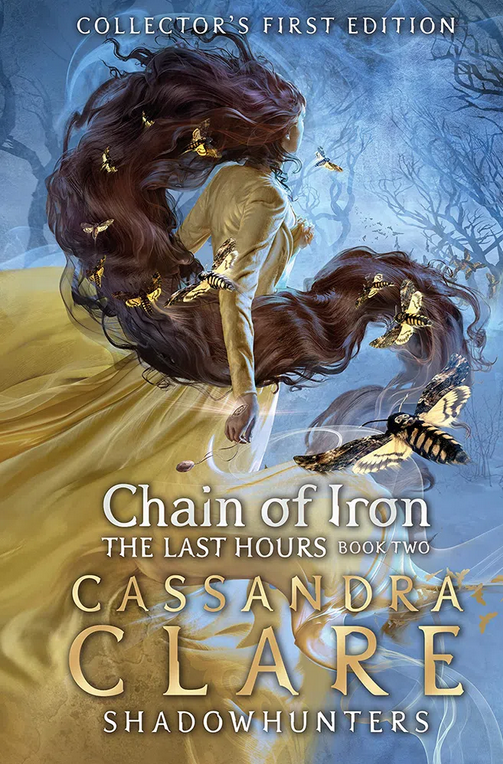 In the latest Shadowhunters novel, the team must catch a killer in Edwardian London.  This is the dangerous and romantic sequel to the bestselling novel Chain of Gold. 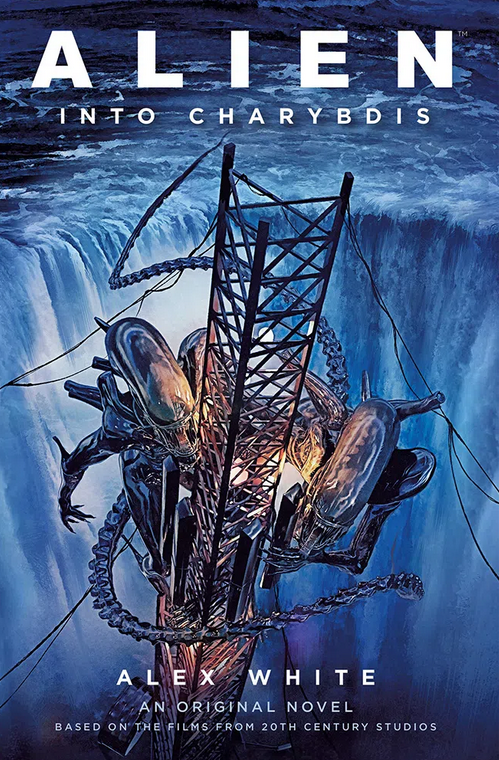 Shy Hunt and the tech team from McAllen Integrations thought they d have an easy job set up environmental systems for the brand new Hasanova Data Solutions colony, built on the abandoned ruins of a complex known as Charybdis.

There are just two problems: the colony belongs to the Iranian state, so diplomacy is strained at best, and the complex is located above a series of hidden caves that contain deadly secrets. When a bizarre ship lands on a nearby island, one of the workers is attacked by a taloned creature, and trust evaporates between the Iranians and Americans. The McAllen Integrations crew are imprisoned, accused as spies, but manage to send out a distress signal to the Colonial Marines.

The Last House On Needless Street

All these things are true. And yet some of them are lies.

Stephen King said I haven’t read anything this exciting since Gone Girl - and that's good enough for us!