Kesia Lupo works as an editor for Chicken House books, and her debut novel We Are Blood And Thunder is now out from Bloomsbury. And she stopped by to have a few words with Forbidden Planet. 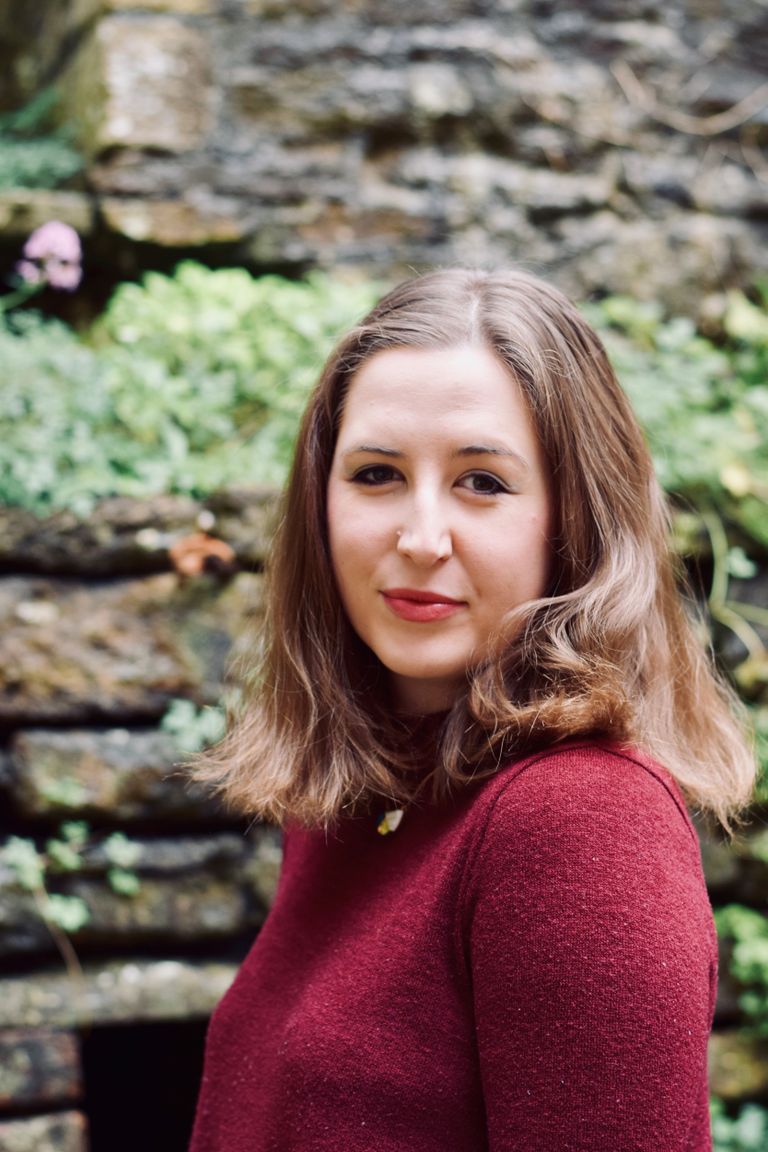 Can you tell us a bit about your novel’s setting – a sealed city sounds fascinating!

The novel opens in Duke's Forest, a mountaintop city cut off from the rest of the world by a magical stormcloud. The population has been ravaged by pestilence and is ruled with an iron fist by a dictator, the Justice, who is determined to find and execute the mages responsible for casting the storm spell. It's a closed, claustrophobic, paranoid place to be - but roughly half the novel is set outside Duke's Forest, in the nation's capital, which is urbane, bustling with life and full of magic. So there's some relief!

Why does your primary character, Lena, fear magic?

The citizens of Duke's Forest, unlike the rest of the world, have always been highly suspicious of magic - in fact, it's never been tolerated in this city. The religion here is a kind of ancestor-worship, in which the bodies of the dead are carefully preserved, laid to rest and venerated in the many crypts inside the hollow mountain. Magic, for the people of Duke's Forest, is a dangerous, corrupting and chaotic force that cannot be trusted. Lena is a cryptling - that means she's been marked out to serve the Ancestors - and so she's steeped in the lore of this place more than most. Fearing magic is in her blood.

How do you find inspirations for your settings and backgrounds?

The settings and backgrounds of We Are Blood and Thunder are all inspired by our own world in one way or another - I studied history at uni so this has always been a major source of inspiration for me, and I love to travel. For instance, Duke's Forest feels to me like a northern European walled city (cobbled streets, eternal cloud) with a dash of Ancient Egypt (the mummification and ritual storing of bodies). The City of Kings is a bit like Renaissance Paris mixed with Imperial Rome: there are grand royal palace, fountains and boulevards - but also numerous temples to the gods and a divided political system.

Are you a strategic plotter – or do you let your characters lead you?

I'm terrible at plotting a story from beginning to end (although I can always think of one or two good bits!), and although I try very hard to plan and be strategic, there is a lot of 'let's see where the story takes me'... consequently, there's always a lot of rewriting involved!

What’s next for you – are you working on something new?

I'm working on another book set in the same world as We Are Blood and Thunder, but with different characters. It's set in the island city of Scarossa to the far south of the continent, a place I've loosely based on Sicily - and it's all about masks...

If you could have any pet in the world, real or imaginary, what would you have?

What an excellent question. I'd want a super intelligent and capable pet that could help me out if I was in a fix. I'd rather have something relatively small and quiet - after all, I live in rented accommodation so he or she would have to be kept a secret. And it would have to be cute, obvs. I've done some thinking and I've decided I would like Salem from Sabrina the Teenage Witch, please. 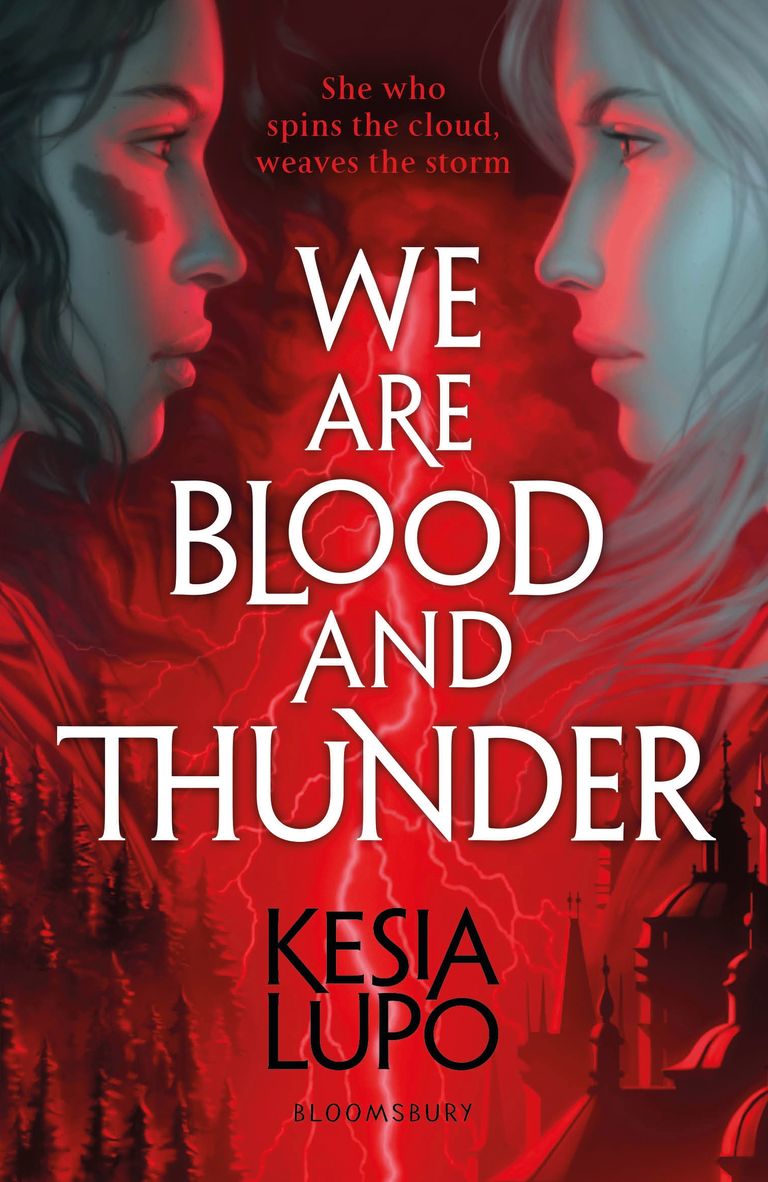