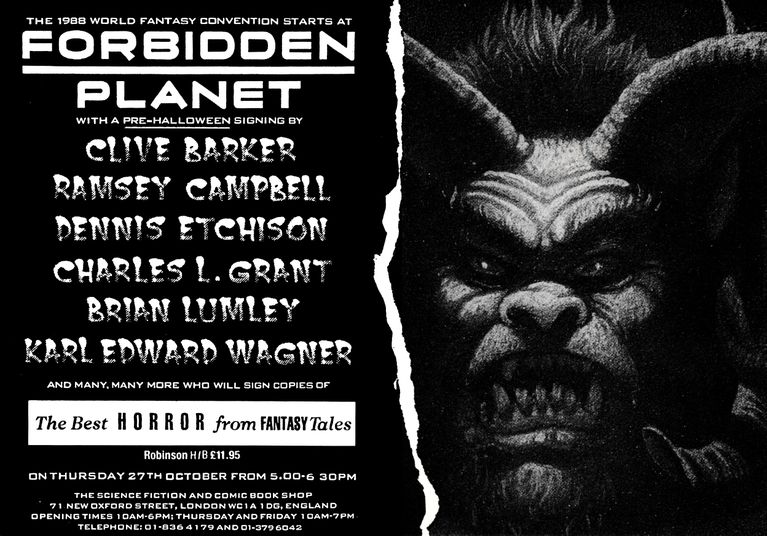 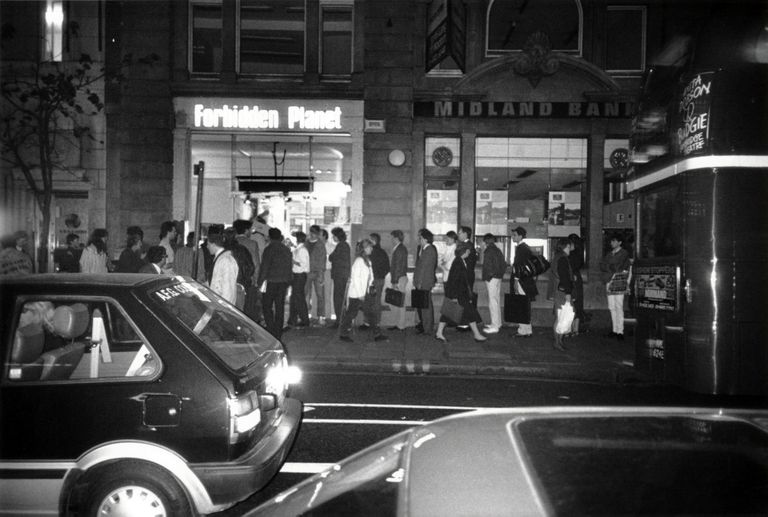 (Below) Robert Holdstock and illustrator Alan Lee signing copies of the author's latest book Lavondyss (the sequel to the highly acclaimed Mythago Wood). 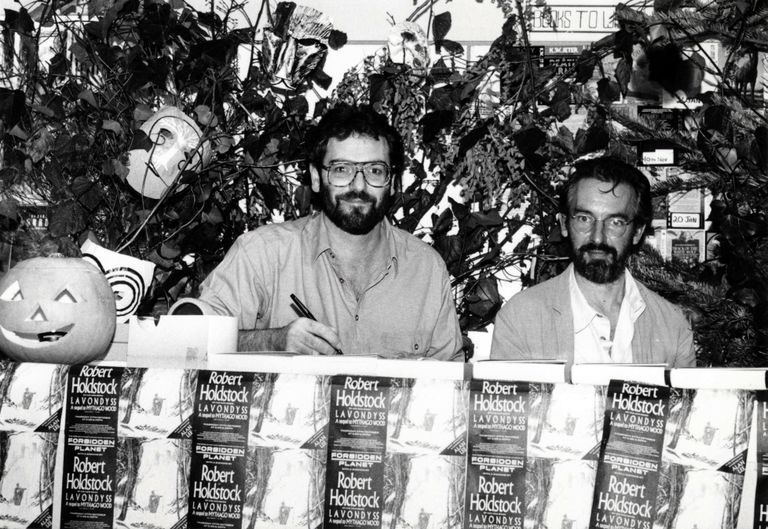 (Below) Brian Lumley and Dennis Etchison 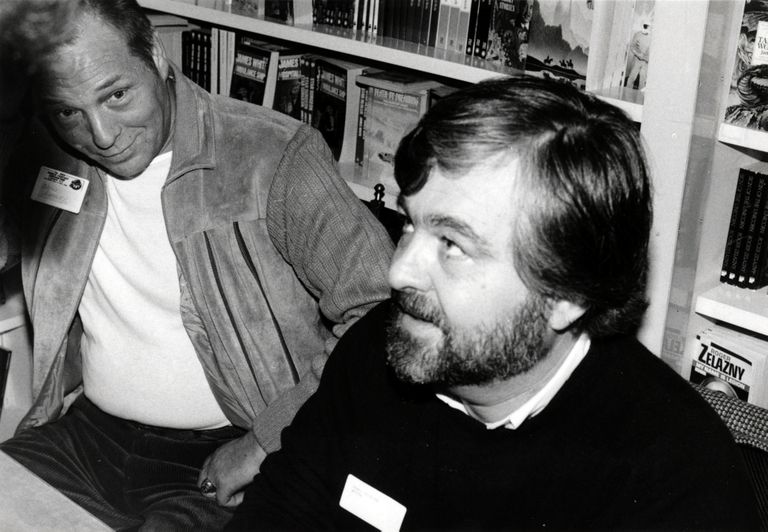 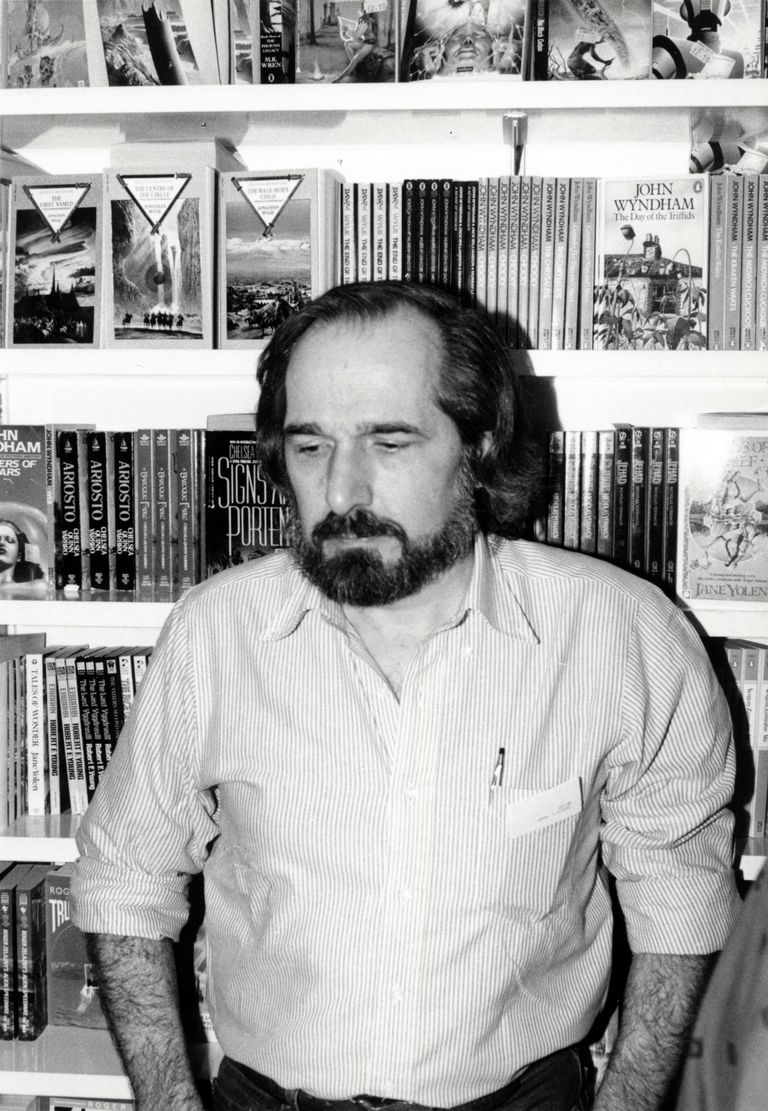 (Below) As part of the Halloween event, fantasy author Lucius Shepard made his first UK appearance signing copies of his Hugo award-winning collection of short stories The Jaguar Hunter and second novel Life During Wartime. 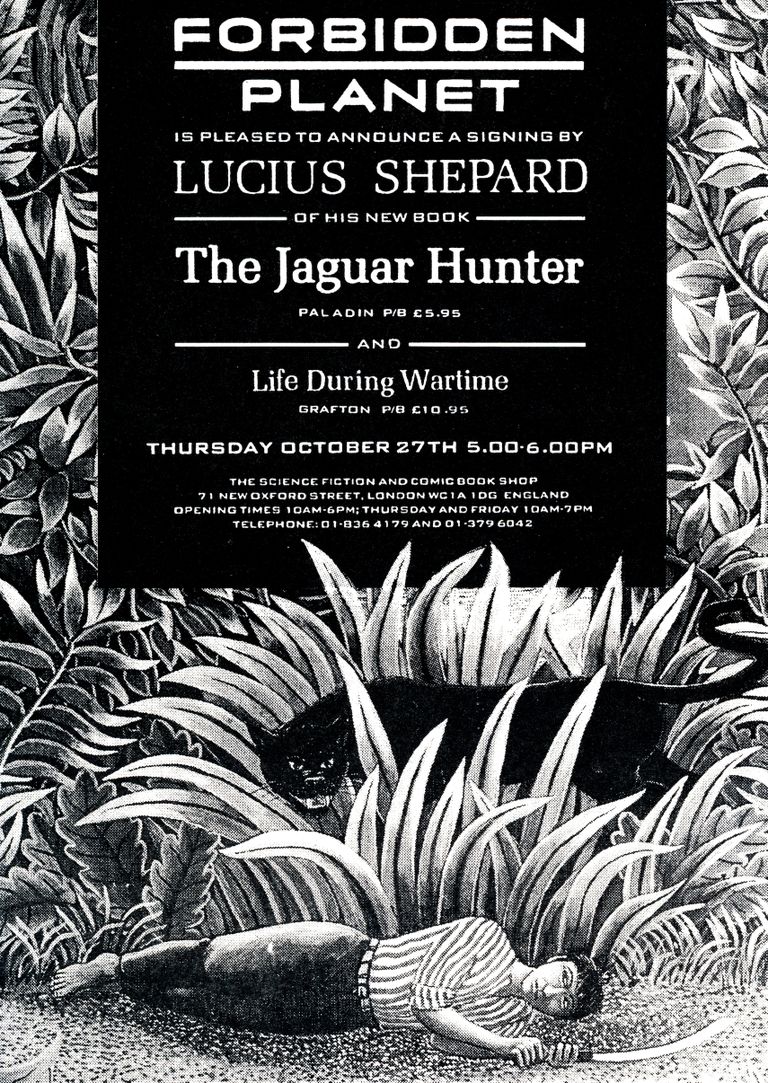 If you have any pictures of this event, please share them with us by clicking the button below.

Were you at this event? Share your memories in the comments below.