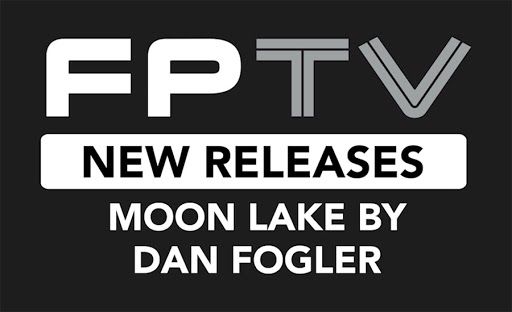 In the third of three interviews, Dan takes us behind the scenes of Moon Lake, his anthology series inspired by the Twilight Zone and the Heavy Metal movie!

Moon Lake, near the US/Canada border, is a mysterious portal into the bizarre & demented, where you'll find zombie dinosaurs, a mass-murdering high school cheerleader and an inter-dimensional sasquatch trying to save his species from extinction! It's edited by Justin Mohlman and features great art from Alex Exckman Lawn, Tim Seeley, Kevin Colden, Darick Robertson, AlexHorley & Dennis Carlsson!

Signed copies of Moon Lake and other titles by Dan are available below.