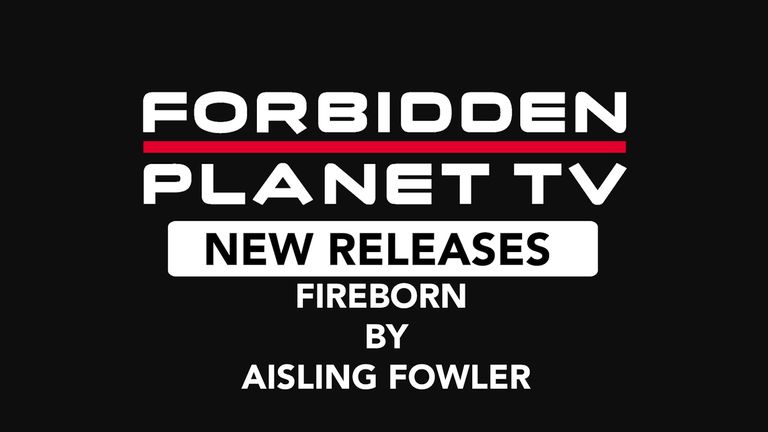 Set in the snowy northern forests of an imagined prehistoric world, Fireborn is the middle-grade debut of the decade. At turns exciting, funny and heart-wrenchingly sad, it marks the introduction of an unstoppable new voice in children’s storytelling.

Twelve has spoken the Pledge and now she is a Huntling.

She has given up her name to train in the art of fighting monsters and keeping the peace, and she won’t get to choose a new one until she has earned it. But when the Lodge’s walls are breached for the first time, and a little girl is taken, Twelve is the only one interested in going after a child . . .

Teaming up with Dog, the Stone Guardian of the Lodge, Twelve ends up on an epic adventure that will change her life, her name – and her entire world.

Order your copy below.