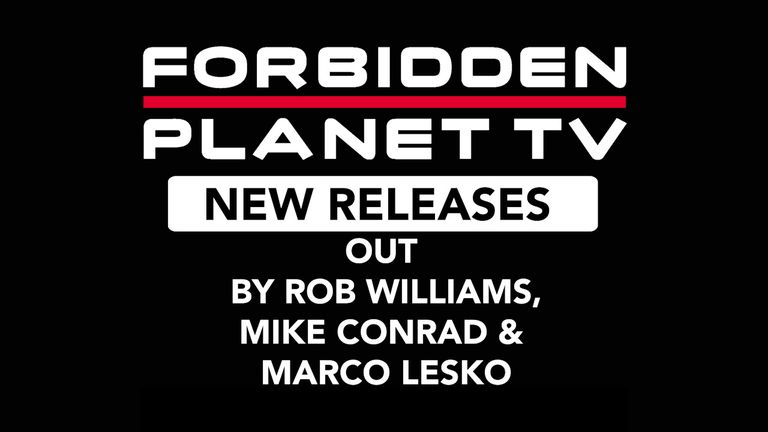 One of our favourite comics writers, the great Rob Williams, joins us at Forbidden Planet TV to take us behind the scenes of his all new WWII horror series series, Out - co-created with Mike Conrad and Marco Lesko and published by those good, good people at AWA!

In the waning days of World War Two, with the Allies advancing, a desperate Nazi officer unearths an ancient force of evil that he hopes will turn the tide of battle: a vampire.

To test the power of his secret weapon, he unleashes the monster on an unsuspecting group of Allied POWs. It’s up to Nocona, a Comanche language expert, to communicate with the vampire to find out what it really wants.

You can order the collected edition of Out, and Forbidden Planet's signed mini-print edition of Old Haunts below.

You can order the individual issues of Out right HERE

You can order Sword of Hyperborea right HERE

You can order more books by Rob Williams HERE