The Forbidden Planet Archive - the 1990s 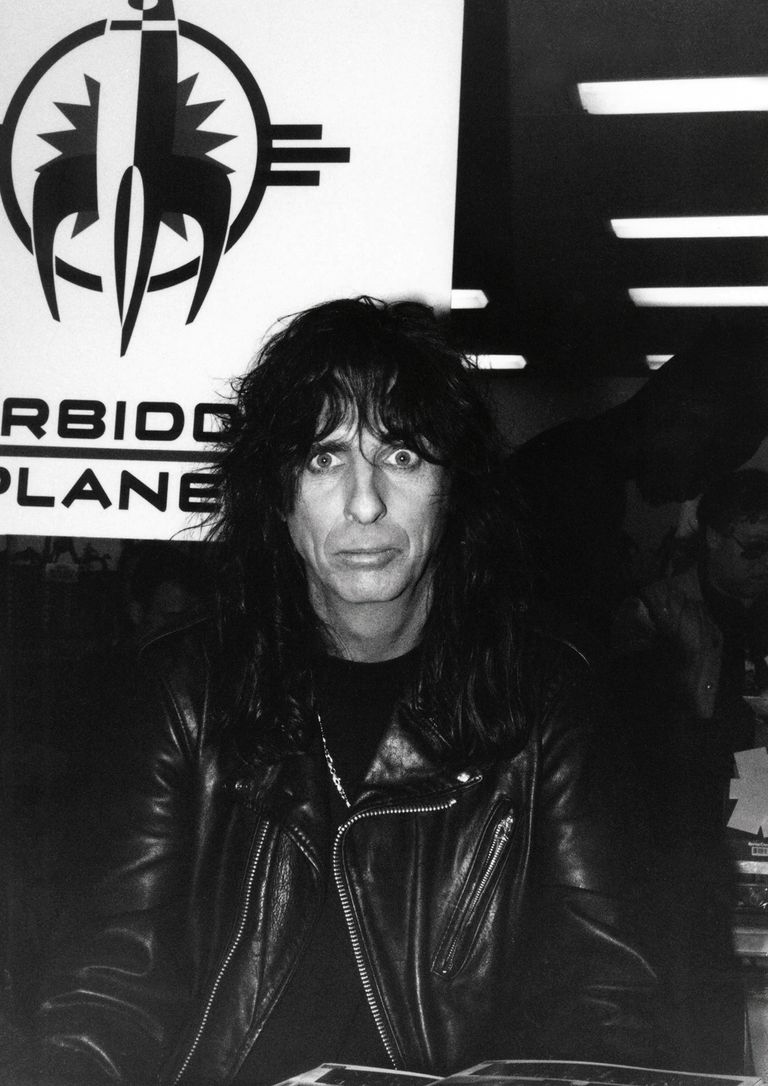 After its epic opening in London’s Denmark Street in 1978, Forbidden Planet grew and expanded throughout the following two decades, securing its position as the UK's number one specialist store in science fiction, comic books and movie-related memorabilia. 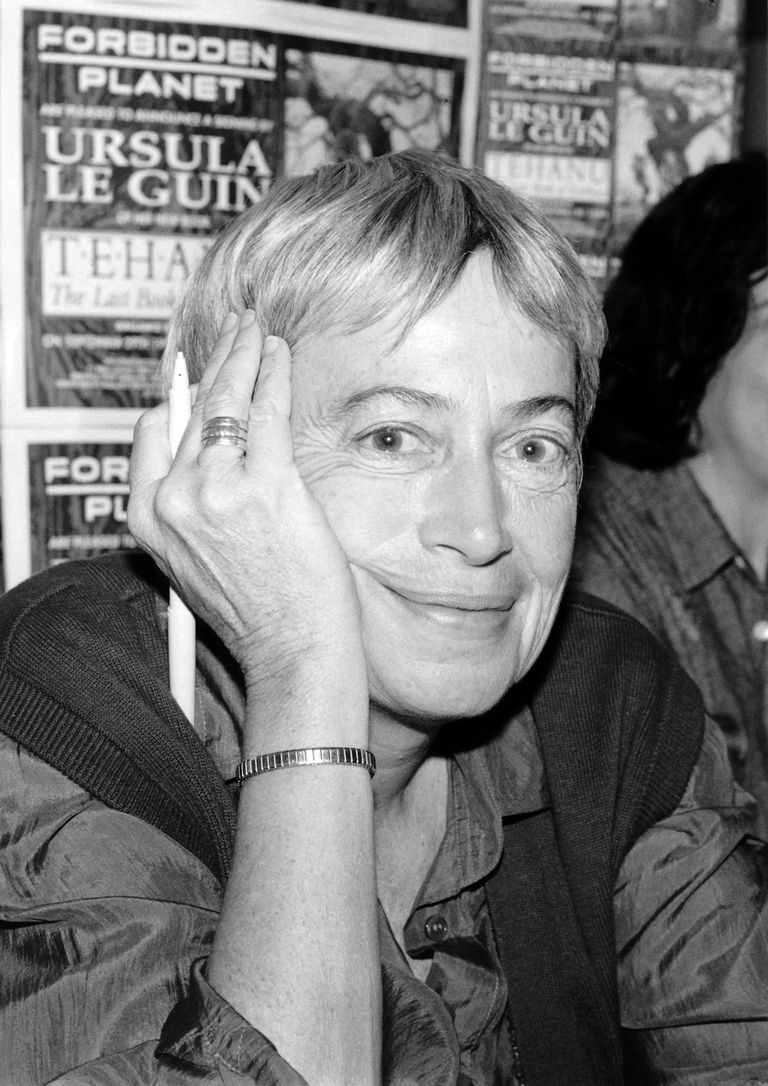 And we've been putting MORE of our archive live on the web! 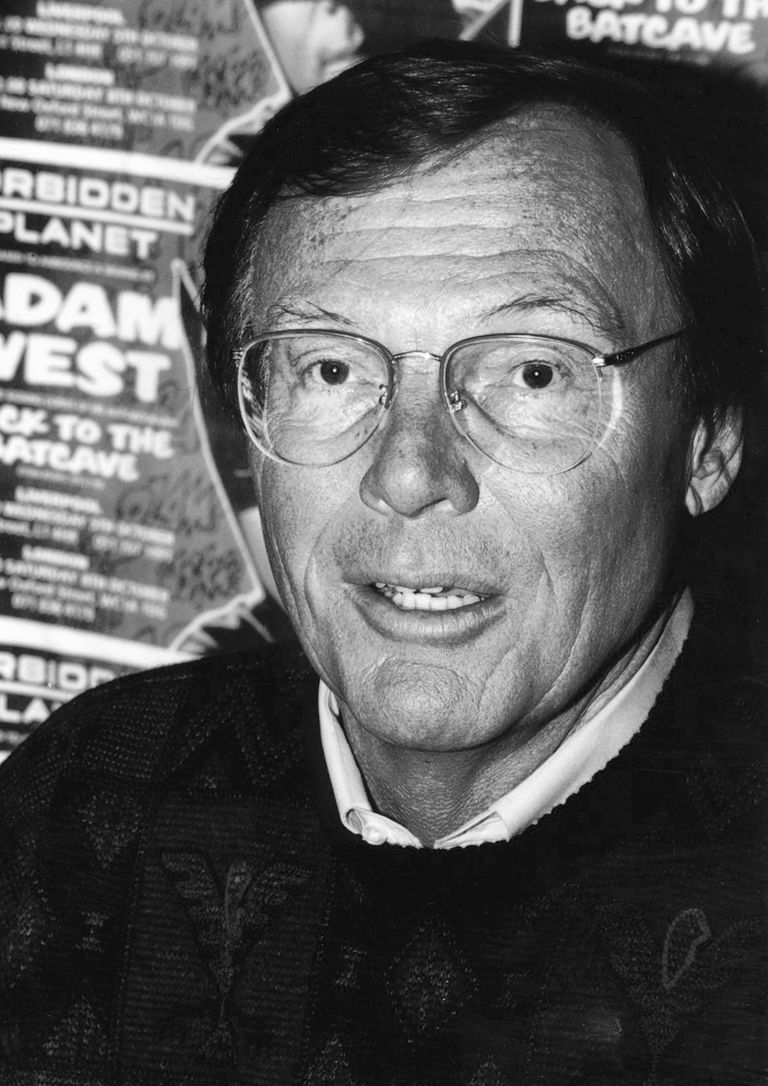 During the 1990s, we played host to some of the best-known names in the business. From Star Trek to Babylon 5, from Doctor Who and popular television to the best science fiction and fantasy authors, our guests included Stan Lee, Lenny Henry, Jon Pertwee, Adam West, Elisabeth Sladen, Alice Cooper, Leonard Nimoy, George Takei, Nichelle Nichols, Christopher Lee, Ingrid Pitt… and the original book launch signing for Good Omens with Neil Gaiman and Sir Terry Pratchett! 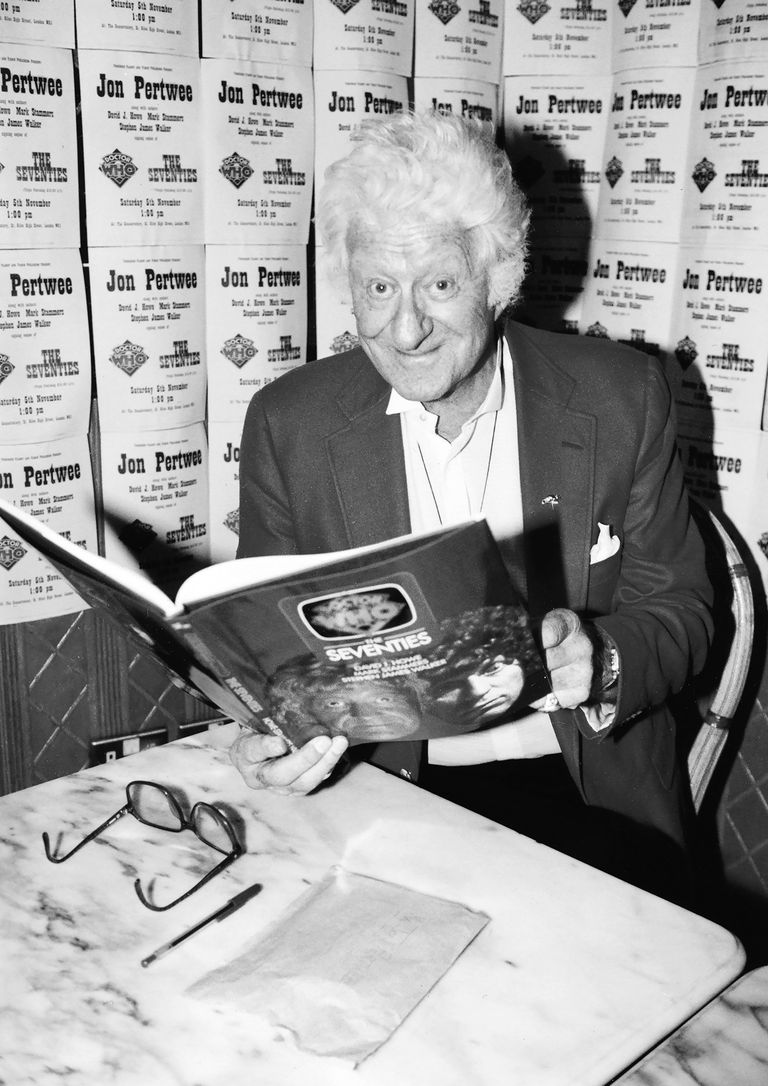 For any more information, or further assets, please contact info@forbiddenplanet.com