Emma Vieceli is the writer of Titan Comics' Life is Strange. And she's dropped by to have a chat about LiS, Arcadia Bay, and what it's really like to interpret a hit game in a whole new format. 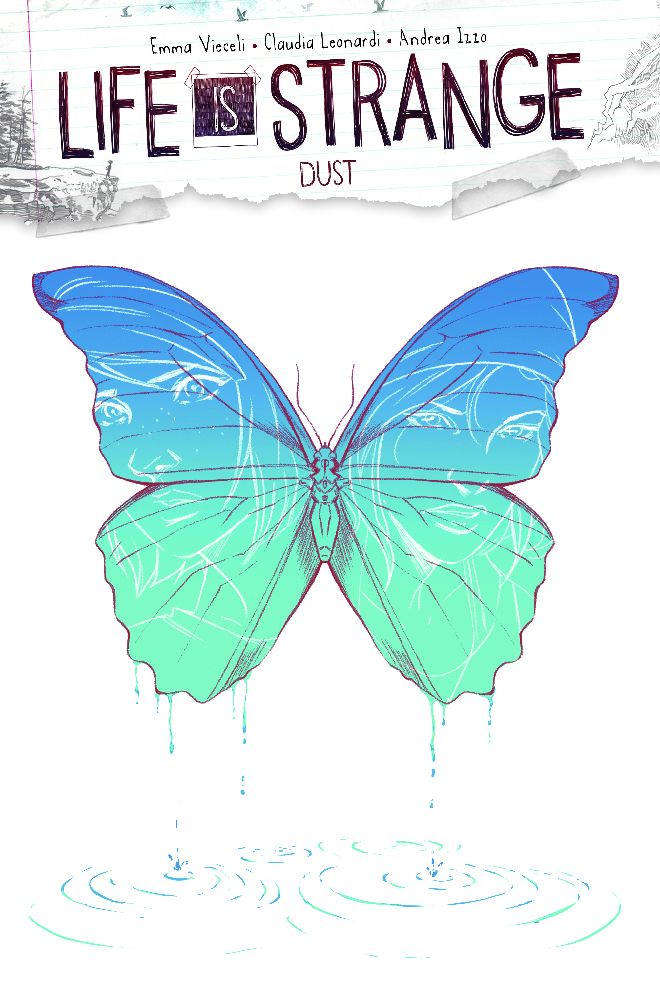 Were you a fan of LIS before you started to write the comics?

Very much! Fun fact: I did a piece of Chloe fan art back when the game was first out. That got seen by Square and I ended up being commissioned by them to make a series of illustrations as the game chapters were released. So yep - I've been a fan from day one. Ending up writing a continuation of the story was something I'd never have imagined doing though!

How much did the style of the game directly influence your writing?

Massively. I was really keen to keep the voice that Dontnod gave their amazing series: fresh, authentic, young. I wanted the characters to feel familiar to players transitioning to the comic, but also I needed new characters to not feel out of place. Characters like Max and Chloe are so well created in the first place by the developers, so getting into their heads is, if not easy, manageable! LiS is so natural, so grounded. Despite the madness going on in the game, the dialogue and narration feels real and emotionally rich. That was something I wanted to stay true to in the comics. 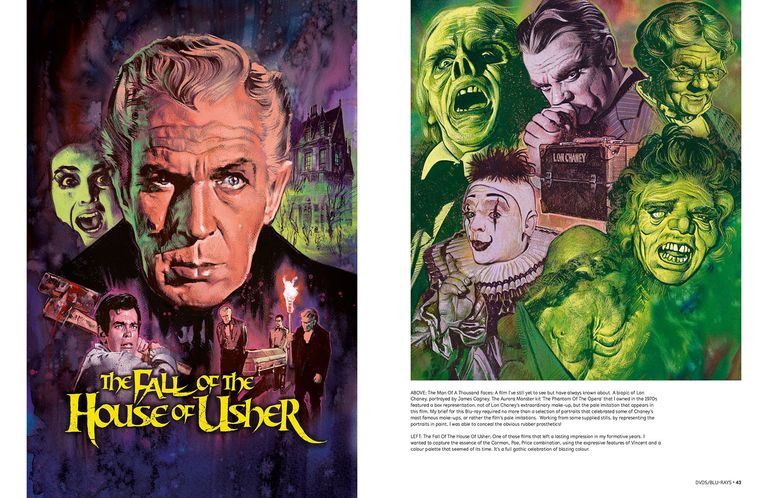 Who’s your favourite character to write and why?

Haha, oh that is too mean. I genuinely don't know. So many have their moments. Writing characters like Max and Chloe is a privilege, and I really enjoyed revisiting Warren... but bringing a new life to Rachel has been fantastic too; giving her a new existence we didn't get to see in the game. And, of course, I've been lucky enough to introduce some new characters into the world - and writing your own characters will always be a special thing; especially within a context like Life is Strange! 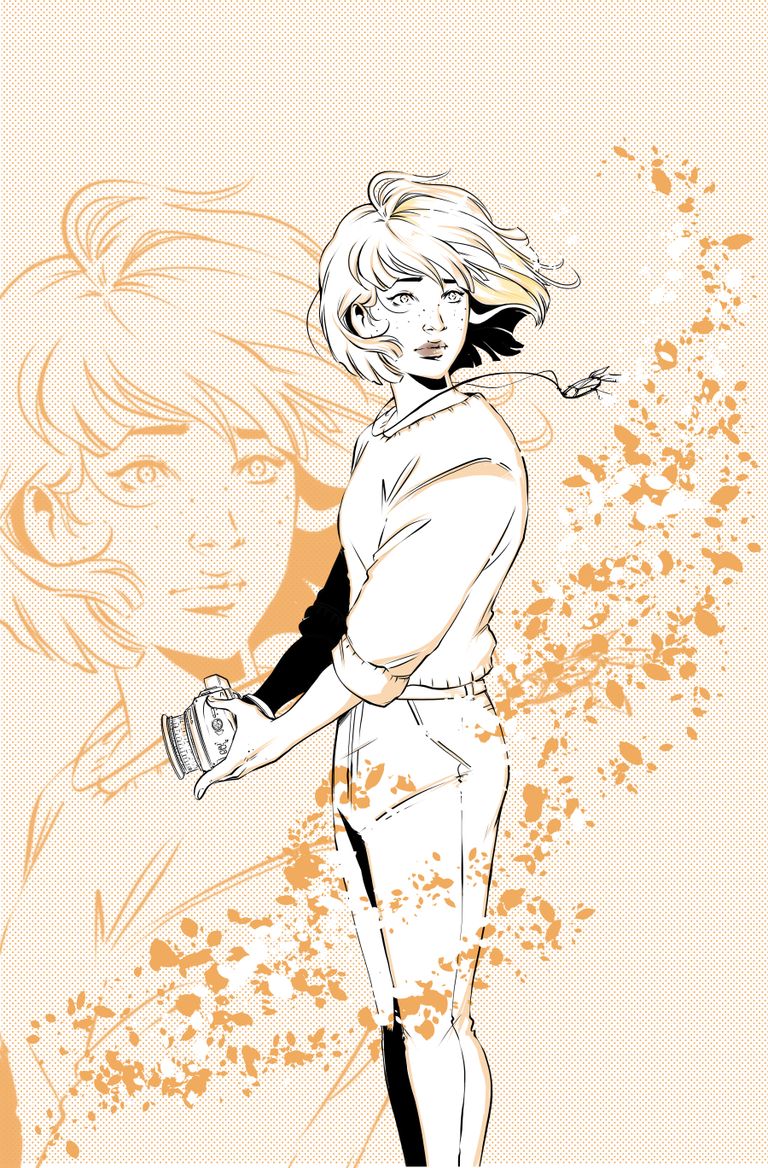 You and Claudia Leonardi get along very well – how closely do you work together?

We actually don't get to work together very much at all! As ever, comic schedules are busy - and doubly so when there's also a big license holder in the mix. It's an involved process, and this can make an already tight schedule even tighter. It means we don't have much time to chat, sadly. But I'm so glad we've now been able to meet up. We communicate a lot via the pages,  I think. And we've had a few back and forths in email. But it would of course be lovely to work more closely. Comics doesn't often allow that, alas. Claudia and Andrea are working magic on those pages though! 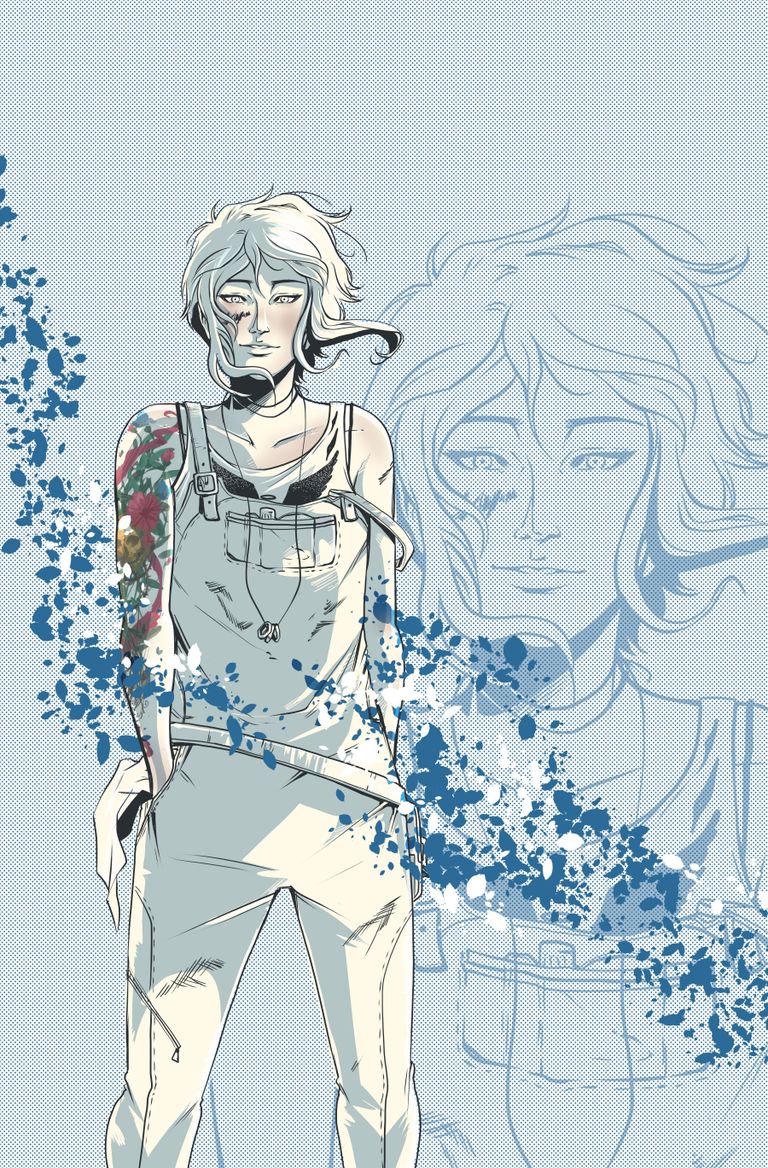 If you could rewind time – what would you do again?

I don't think I'd have the courage to try. I mean, sure - we all have moments we regret, choices we didn't make and could have...but would I want to be somewhere else right now in my life? Probably not! If going back meant risking what I have now, I don't think I could do it! 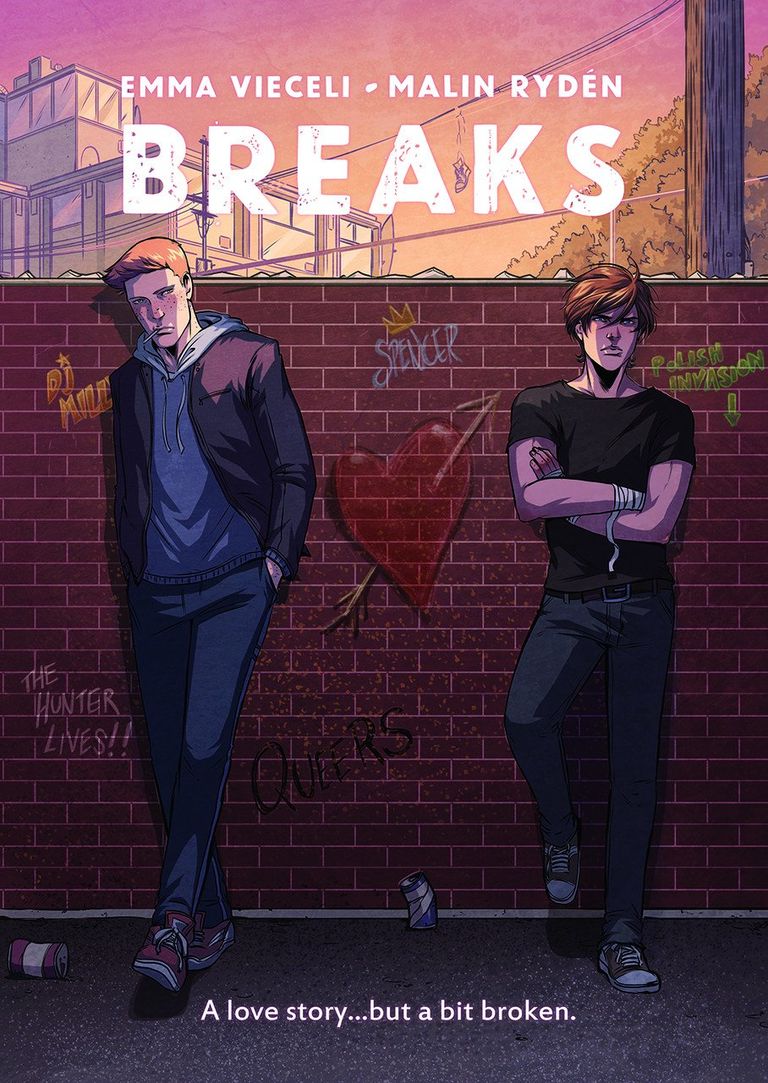 What’s next for you – more LiS, or something new?

Well, LiS is ongoing, so there's more to come there, but I'm also keen to be drawing again. Writing for someone else is a new venture for me and I've loved it so much - but it's amazing how much I've missed sitting at the drawing desk with a script to put onto the page. As to WHAT I'll be drawing...I'm not sure yet! Of course I have BREAKS - which is the best of both worlds as it's mine and Malin Ryden's independent title; so it's our own story AND I'm on art for it. Up to now, it's always been a non-paid passion project, worked on when my schedule allows. If Life is Strange readers are looking for more teen, coming of age, LGBTQ+ storytelling, BREAKS is well worth checking out. Less time travel, but all the emotional gut wrenching and cute moments you may have come to expect from Life is Strange ;)

Thanks, Emma! And you can see all of our fantastic Life is Strange range - here! 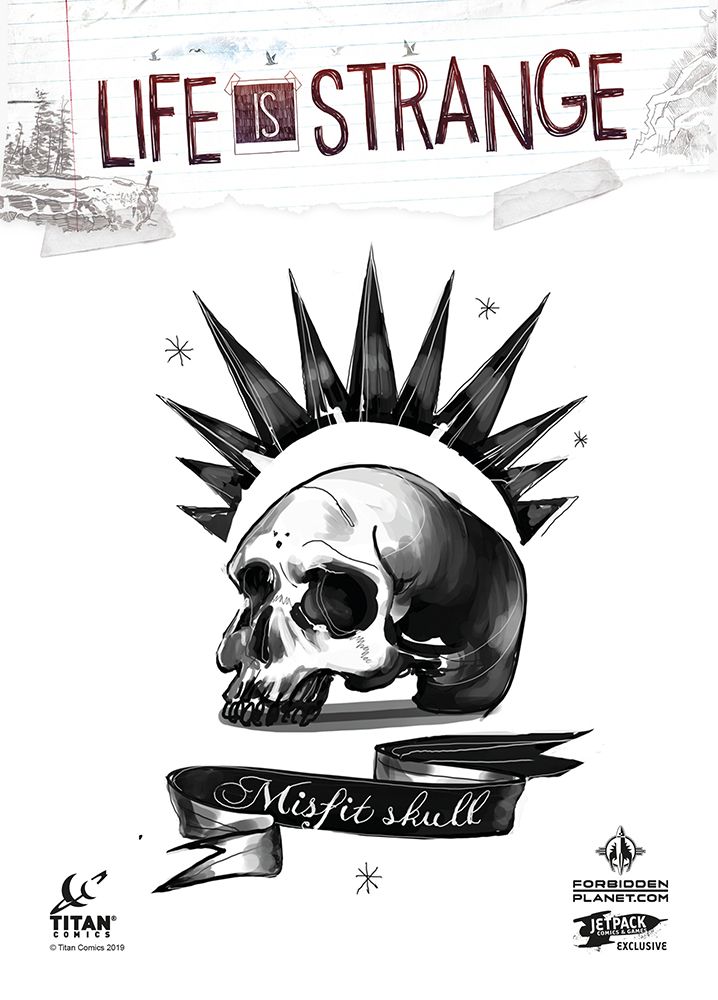