In this Forbidden Planet exclusive, C.K. McDonnell tells us how he was inspired to write his new book, The Stranger Times.

Looking back, the inspiration for The Stranger Times came from three places.

Firstly, I bloody love weird news. I’m ashamed to admit it but if it is a choice between Question Time or a documentary about a man who thinks he is a cat, I’m going with tiddles every time. UFOs, ghosts, creepy animals, weird cults, Satanist vegetarians, octogenarian vigilantes – I find it all fascinating. It’s not about believing in it; it’s the fact that other people do that is so compelling. It offers an odd window into the human condition that you just don’t get from politicians barking soundbites at each other. That’s the kind of news The Stranger Times reports.

Secondly, the romantic ideal of old school journalism.  Everyone tells us that newspapers are dying out, which I think is a great shame. There’s something glorious about the idea of the lone journalist battling against the odds and a print deadline to hold the powerful accountable. The Stranger Times team might report very different news than Woodward and Bernstein, but I like to think they approach it with the same vigour and determination.

Thirdly, my adopted hometown of Manchester. I have lived in a lot of places and this city is where I’m now very proud to call home. It has a defiant, belligerent pride in itself that I sincerely love. They talk about the North being friendlier, but I think it’s more than that. People here are more involved, like they have ownership of the place they live. How can you not love a town where on one of your first visits you see an old lady clip a littering teenager around the ear and tell him to pick up his rubbish? I actually had the idea for The Stranger Times many years ago but only when I was walking around the streets of Manchester did I feel like I’d found a home for it. 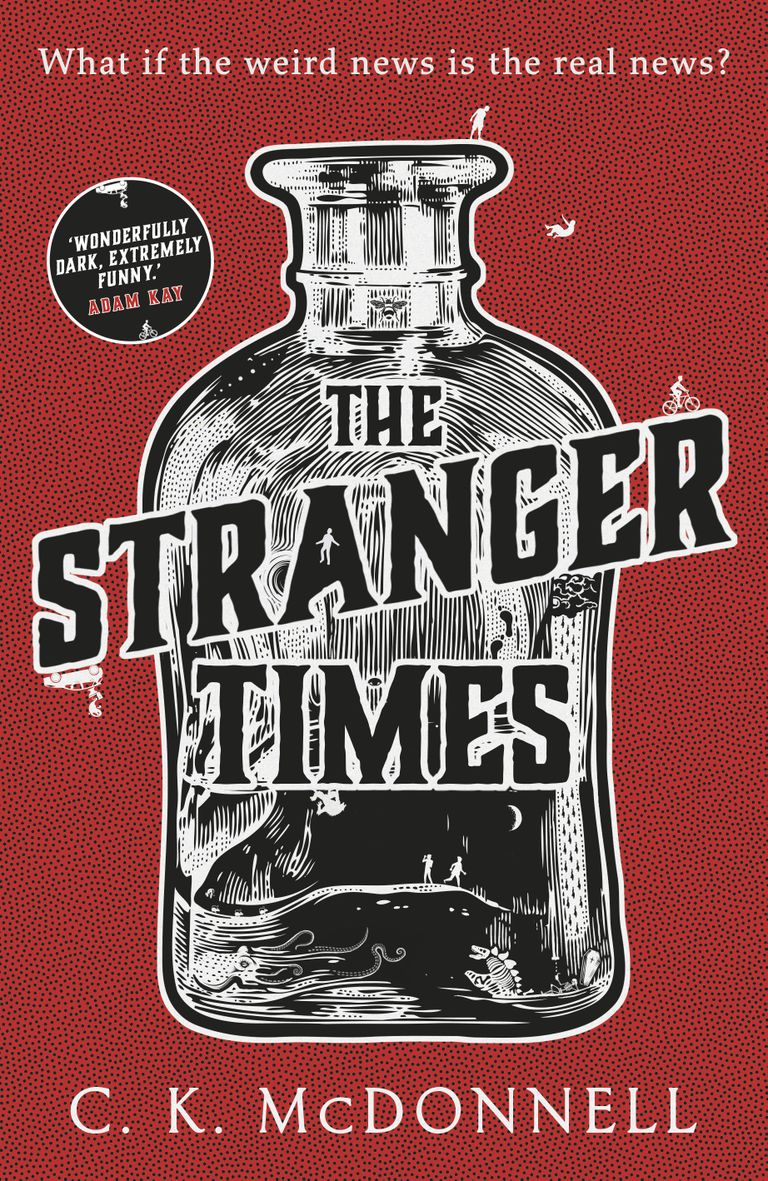 The staff at The Stranger Times are a rag tag bunch of misfits who could only make sense in the world they now inhabit. They form a sort of family with their editor, Vincent Banecroft, as the kind of patriarch the keeps therapists in sports cars. He’s a rude, obnoxious dumpster fire of a human being, and the most fun character I’ve ever got to write. Together they have to come to terms with the fact that the world is dramatically different than what we have all been led to believe. Beneath the surface there are sinister forces controlling us in ways we would never expect, and in the darker corners, waiting and watching, are monsters of all shapes and sizes.

The truth is out there … and it is coming for you.