AVATAR: THE WAY OF WATER takes over Forbidden Planet London!

James Cameron's AVATAR: THE WAY OF WATER - the long-awaited sequel to his innovative global smash hit movie AVATAR - is released into cinemas on December 16th! In advance of that momentous date, the young stars of the movie: TRINITY BLISS, BAILEY BASS, JAMIE FLATTERS & JACK CHAMPION, joined producer JON LANDAU at Forbidden Planet London to chat with UK Avatar fans about movie they've  been waiting 13 years for - and award-winning documentarian & all-around nice guy PHIL WALLIS was there to film their visit! 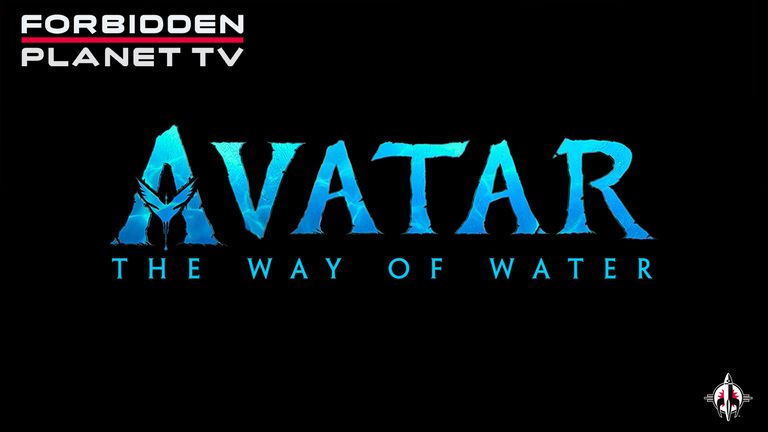 Set more than a decade after the events of the first film, AVATAR: THE WAY OF WATER begins to tell the story of the Sully family (Jake, Neytiri, and their kids), the trouble that follows them, the lengths they go to keep each other safe, the battles they fight to stay alive, and the tragedies they endure. Directed by James Cameron and produced by Cameron & Jon Landau, the film stars Zoe Saldana, Sam Worthington, Sigourney Weaver, Stephen Lang, Cliff Curtis, Joel David Moore, CCH Pounder, Edie Falco, Jemaine Clement and Kate Winslet.