We are thrilled to announce the new stars of the Avatar franchise (Jack Champion, Trinity Bliss, Jamie Flatters and Bailey Bass) will be joining us alongside producer Jon Landau (Avatar, Titanic) for a signing event at our London Megastore on Monday 5th December 5:00 – 6:00 pm to celebrate the release of the highly anticipated sequel, Avatar: The Way of Water, in cinemas on December 16th. 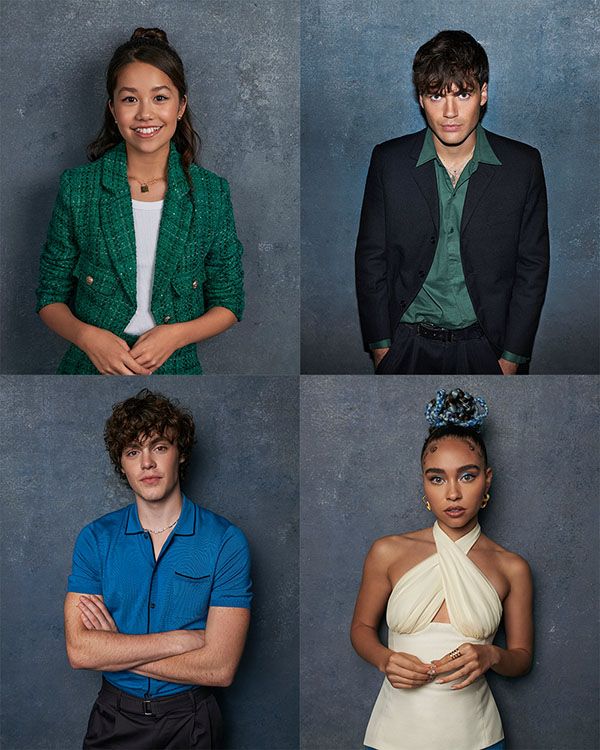 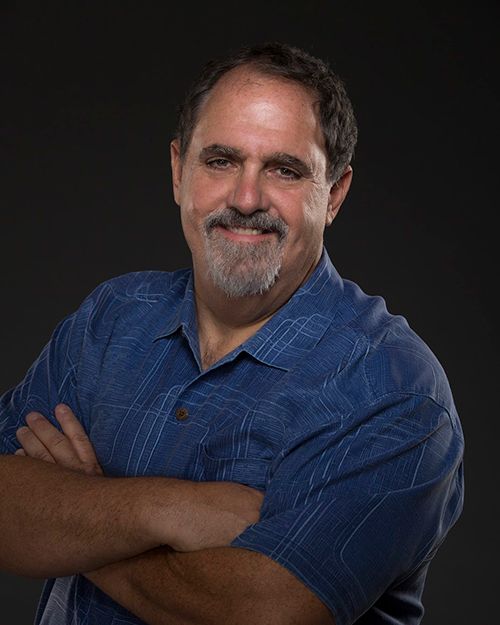 Set more than a decade after the events of the first film, “Avatar: The Way of Water” begins to tell the story of the Sully family (Jake, Neytiri, and their kids), the trouble that follows them, the lengths they go to keep each other safe, the battles they fight to stay alive,  and the tragedies they endure. 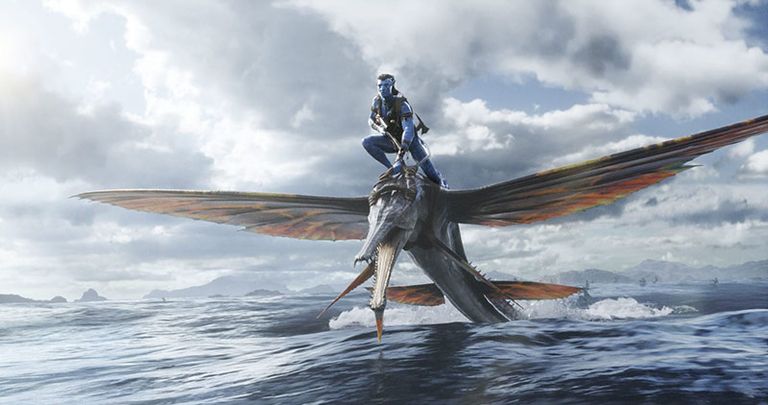 Note: This is a first-come-first-served event, and only the first 100 customers to join the queue will be admitted into the event. Please arive early to avoid disappointment.

Queuing will be outside to the rear of the store, so please wear weather apprioriate clothing.