We are thrilled to announce that multi-prize-winning illustrator Alan Lee & editor Brian Sibley will be signing copies of The Fall Of Numenor & Other Tales From The Second Age Of Middle-Earth at Forbidden Planet London on Thursday 10th November from 5:30pm - 7:00pm. 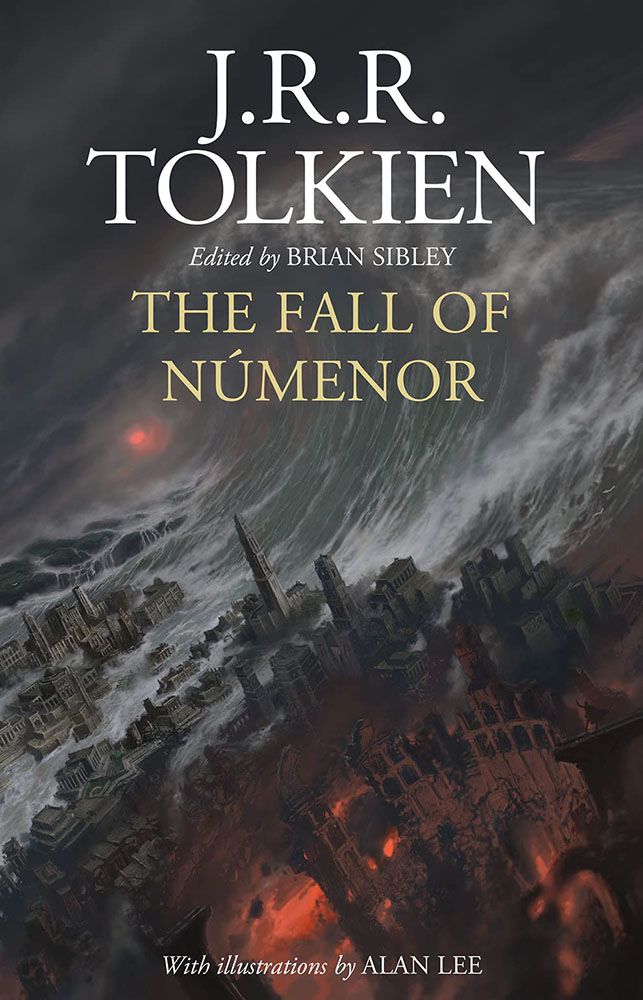 The perfect companion guide to the greatly anticipated prequel to Lord of the Rings, The Rings of Power Amazon Prime series, out in September 2022.

Alan Lee was invited to illustrate the centenary edition of The Lord of the Rings, which led to further Tolkien editions, including The Hobbit and the three ‘Great Tales’: The Children of Húrin, Beren and Lúthien and The Fall of Gondolin. He worked as Conceptual Designer and Set Decorator on both film trilogies, receiving the Academy Award for Best Art Direction for his work on The Return of the King. 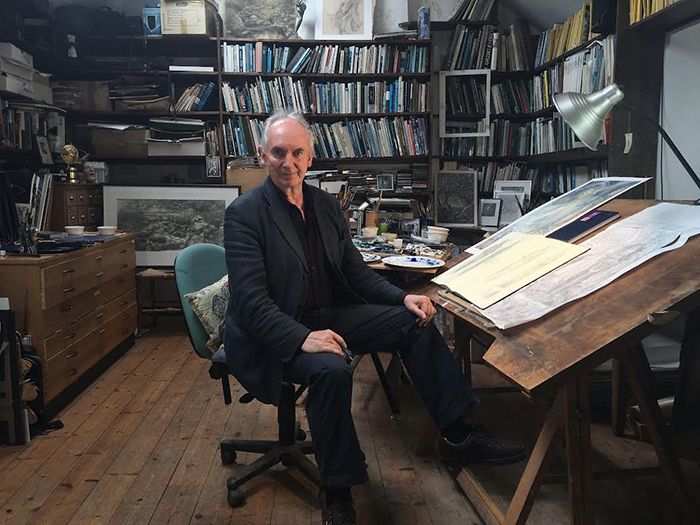 Brian Sibley is a noted writer and broadcaster best known in Tolkien circles for his work on the BBC’s epic 1981 radio serialisation of The Lord of the Rings, as well as books about the maps of Middle-earth and the making of The Lord of the Rings and The Hobbit film trilogies. In 2022 he was the recipient of the Tolkien Society’s ‘Outstanding Contribution Award’. 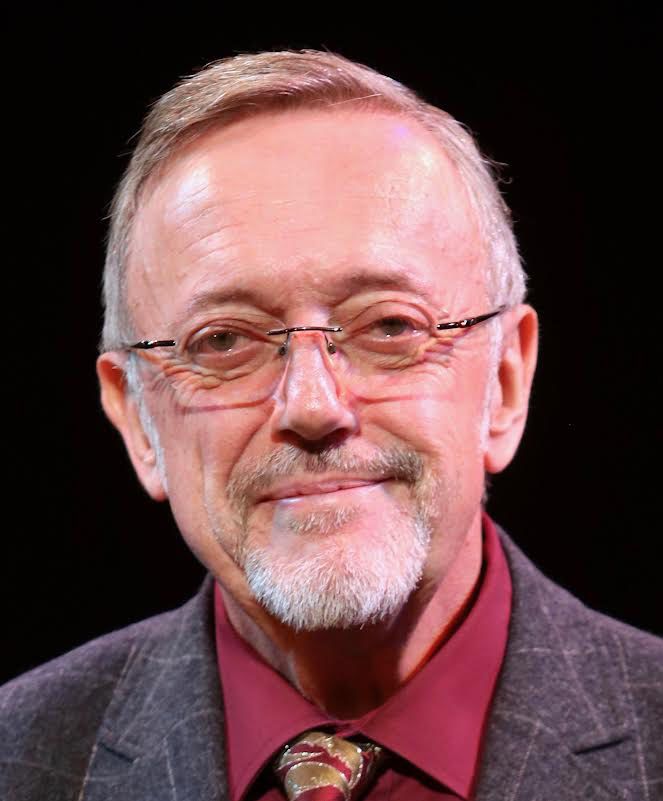 Please note that Alan & Brian will only be signing copes of The Fall Of Numenor, and will only sign a maximum of 3 copies per person.