We are thrilled to announce that author R.F. Kuang will be signing copies of her new book Babel as well as her previous titles at Forbidden Planet London on Monday 29th August from 11am - 12:30pm 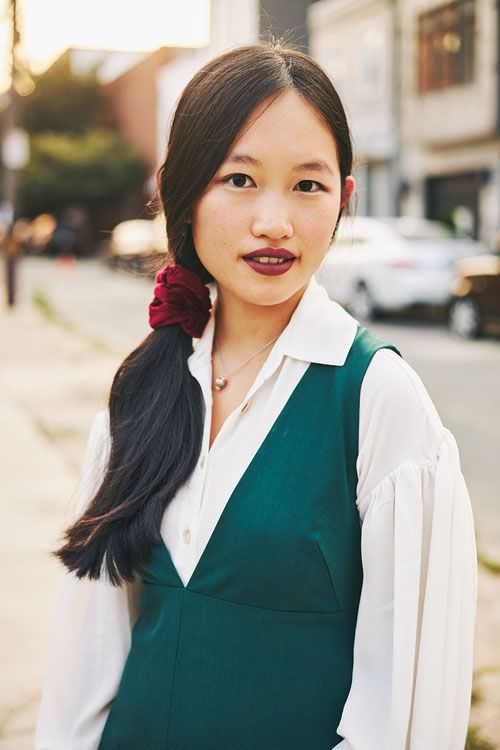 Please be aware that tickets for this event have now sold out.

This is a free to attend ticketed event, strictly limited to only 100 tickets. A seperate ticket will be required for each person attending the event. Event entry with ticket only.

Please note that due to time constraints, only one item can be signed per attendee. We will have copies of R.F. Kuang's new book Babel, as well as more of her previous titles available for you to purchase at the event. 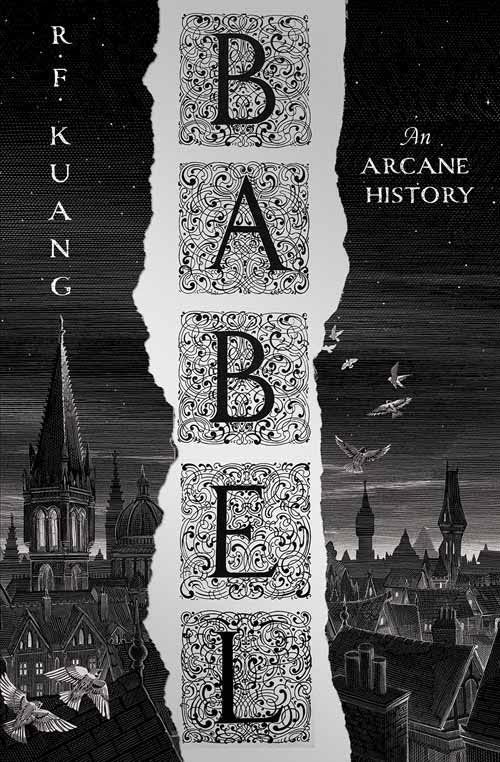 The city of dreaming spires.

It is the centre of all knowledge and progress in the world. And at its centre is Babel, the Royal Institute of Translation. The tower from which all the power of the Empire flows.

Orphaned in Canton and brought to England by a mysterious guardian, Babel seemed like paradise to Robin Swift. Until it became a prison... But can a student stand against an empire?

An incendiary new novel from award-winning author R.F. Kuang about the power of language, the violence of colonialism, and the sacrifices of resistance.

Rebecca F. Kuang is a Marshall Scholar, Chinese-English translator, and the Astounding Award-winning and the Hugo, Nebula, Locus, and World Fantasy Award nominated author of the Poppy War trilogy. Her work has won the Crawford Award and the Compton Crook Award for Best First Novel. She has an MPhil in Chinese Studies from Cambridge and an MSc in Contemporary Chinese Studies from Oxford; she is now pursuing a PhD in East Asian Languages and Literatures at Yale.