We are thrilled to announce that authors J.M. Miro and Cari Thomas with be joining us for a special ‘In Conversation’ event at our Birmingham store on Monday 30th May from 6pm - 7:30pm 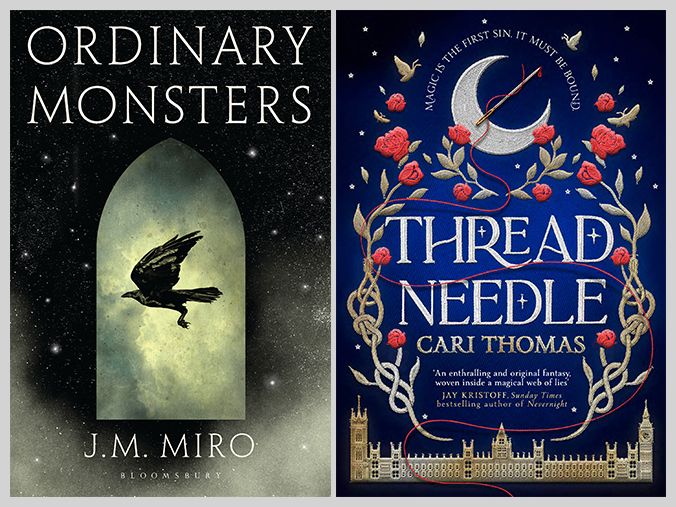 During this special event, J.M. Miro and Cari Thomas will be in conversation - talking about their amazing debut novels Ordinary Monsters and Threadneedle, after which they will be signing copies of their books.

Ordinary Monsters - The first in a captivating new historical fantasy series, ORDINARY MONSTERS introduces the Talents with a catastrophic vision of the Victorian world, and the gifted, broken children who must save it.

There in the shadows was a figure in a cloak, at the bottom of the cobblestone stair, and it turned and stared up at them as still and unmoving as a pillar of darkness, but it had no face, only smoke...

1882. North of Edinburgh, on the edge of an isolated loch, lies an institution of crumbling stone, where a strange doctor collects orphans with unusual abilities. In London, two children with such powers are hunted by a figure of darkness - a man made of smoke.

Charlie Ovid discovers a gift for healing himself through a brutal upbringing in Mississippi, while Marlowe, a foundling from a railway freight, glows with a strange bluish light. When two grizzled detectives are recruited to escort them north to safety, they are confronted by a sinister, dangerous force that threatens to upend the world as they know it.

What follows is a journey from the gaslit streets of London to the lochs of Scotland, where other gifted children - the Talents - have been gathered at Cairndale Institute, and the realms of the dead and the living collide. As secrets within the Institute unfurl, Marlowe, Charlie and the rest of the Talents will discover the truth about their abilities and the nature of the force that is stalking them: that the worst monsters sometimes come bearing the sweetest gifts

Threadneedle - Within the boroughs of London, nestled among its streets, hides another city, filled with magic.

‘Magic and love. Love and magic. They destroy everything in the end …’

Anna’s Aunt has always warned her of the dangers of magic. Its twists. Its knots. Its deadly consequences.

Now Anna counts down the days to the ceremony that will bind her magic forever.

Until she meets Effie and Attis.

They open her eyes to a London she never knew existed. A shop that sells memories. A secret library where the librarian feeds off words. A club where revellers lose themselves in a haze of spells.

But as she is swept deeper into this world, Anna begins to wonder if her Aunt was right all along. 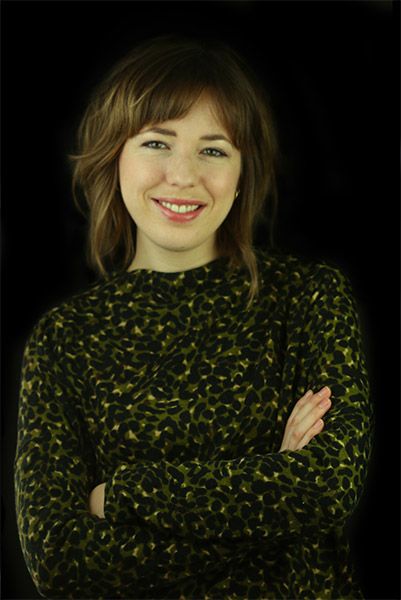 Cari Thomas is author of the Sunday Times Bestseller, Threadneedle – her debut novel and the first in her Language of Magic series.

Cari grew up in the Wye Valley area of Wales and, after studying English Literature & Creative Writing at Warwick University and Magazine Journalism at the Cardiff School of Journalism, moved to London. She worked as a journalist and at a creative agency, before finally doing what she'd always wanted to do: quit her job and write a book about magic. 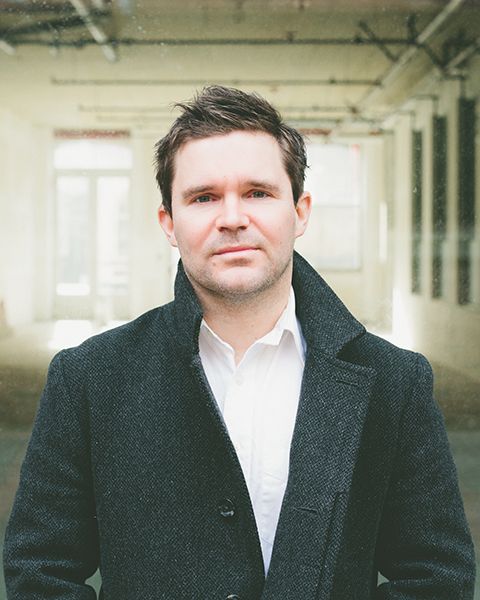 J.M. Miro is the author of Ordinary Monsters, the first book in the Talents series. He lives and writes in the Pacific Northwest.

Please be aware that all signing events may be subject to short notice change or cancellation. Please keep checking our Events Page for up to date information.