Forbidden Planet are thrilled to announce an exclusive In Conversation event as Elizabeth Knox talks to Laini Taylor about her new book The Absolute Book on Wednesday 24th March at 7:00pm. 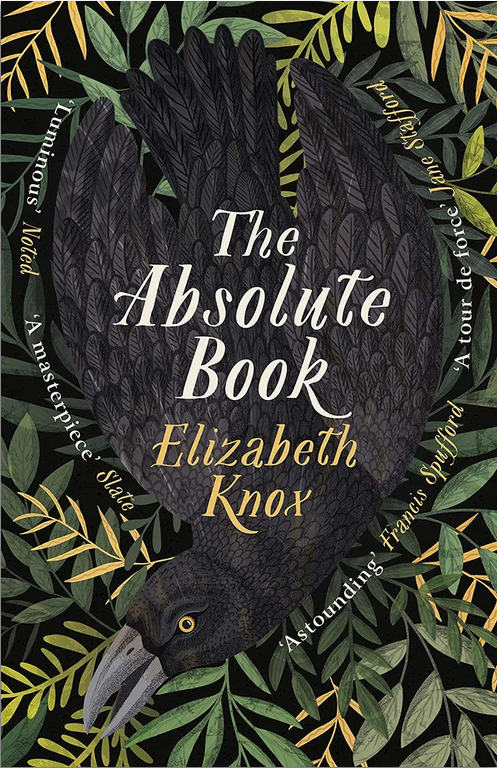 Admission to this great event comes FREE with every purchase of a copy of The Absolute Book (Signed Bookplate Edition Hardcover)*  Pre-order yours below!

Taryn Cornick believes her sister Bea was deliberately run down and killed. She believes it so hard she allows a man called the Muleskinner to exact the justice Bea was denied. An eye for an eye.

Which is when Taryn’s problems really begin.

Because the police suspect Taryn’s involvement in the death.

Worse, others have their eyes on Taryn - those in a faraway place who know what Taryn’s family have been carefully hiding in their vast library. The Absolute Book.

They want it - and they want Taryn to help find it. 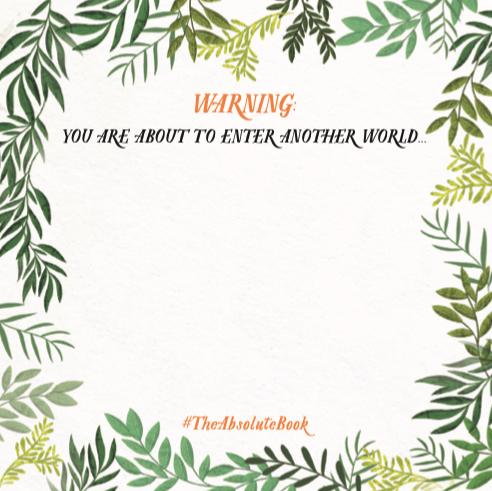 * A code to access the talk will be mailed on Tuesday 23rd March to all Forbidden Planet customers who have purchased a signed copy of the book.