Ridley Pearson, writer of the ‘Super Sons’ trilogy of DC Graphic Novels, will be in conversation with Forbidden Planet’s Andrew Sumner at 7:00pm on Monday 12th October.

Ridley will also be joined by artist Ile Gonzales.

Admission to this great event comes FREE with any signed Mini-Print edition of the Super Sons trilogy - order your copy below!* 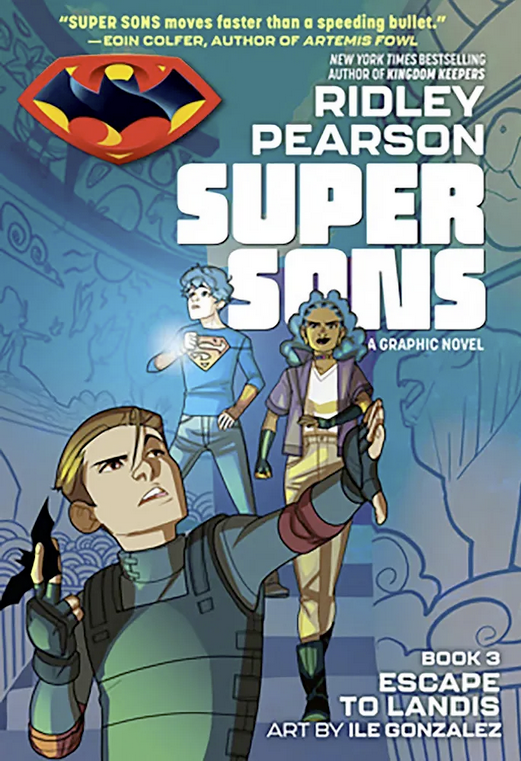 The polar ice caps have nearly melted away, causing devastation to coastal cities.

Erratic, deadly weather forces everyone inland, tearing families apart. Earth is facing its greatest crisis-and Superman and Batman are nowhere to be found.

Jon Kent and Damian Wayne are opposite in every way except one-they are the sons of the World’s Greatest Heroes! To uncover a global conspiracy, this unlikely dynamic duo will need to learn to trust each other and work together to save the Earth. But who is the mysterious Candace? And what secrets does she hold that could be the key to everything? 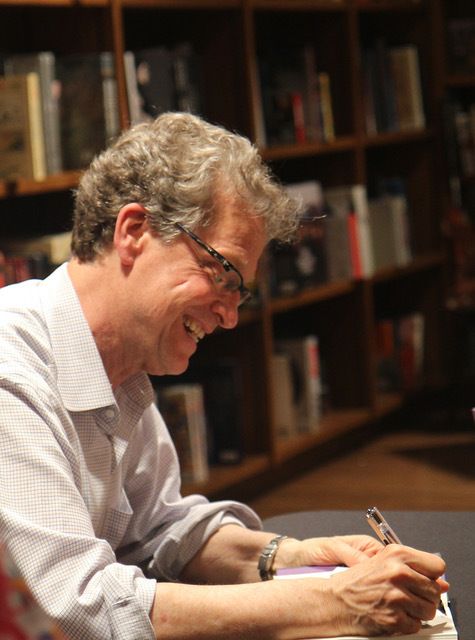 Edgar-nominee, Ridley Pearson is a #1New York Times bestselling author of more than fifty award-winning suspense and young adult adventure novels. His novels have been published in two-dozen languages and have been adapted for network television and the Broadway stage.

Ile Gonzalez illustrated her first comic strip while in kindergarten, and grew up to study fashion design in college. Deciding that graphic storytelling was her first true love, she refocused her creative effort and landed her first paid work at the digital storytelling company Madefire, working exclusively for them to co-create their popular series The Heroes Club.

* A code to access this event will be mailed on the morning of Monday 12th October to all Forbidden Planet customers who have purchased a Mini-Print edition of any one of the Super Sons books below.