We regret that this event has had to be cancelled. If you have placed a pre-order for a signed copy, our Customer Services team will be in touch shortly. 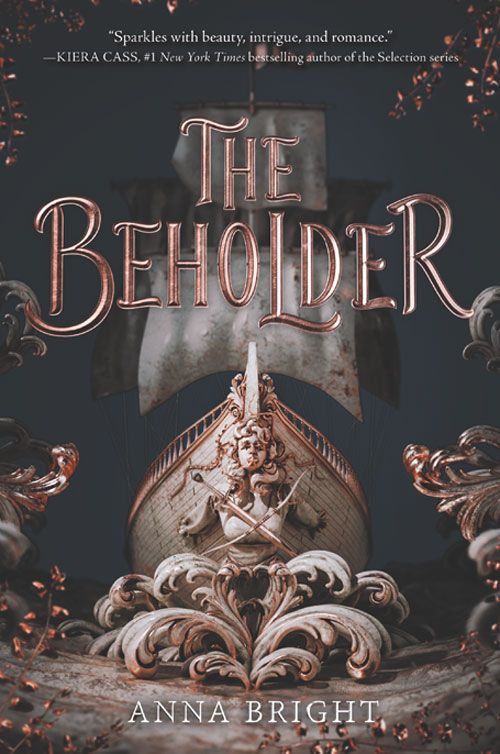 In THE BEHOLDER, Selah has waited her whole life for a happily ever after. As the only daughter of the leader of Potomac, she knows her duty is to find the perfect match.

But after an excruciatingly public rejection, Selah’s stepmother suggests an unthinkable solution: Selah must set sail across the Atlantic to visit a series of potential suitors—and if she doesn’t come home engaged, she shouldn’t come home at all.

From the gardens of England to the fjords of Norge, Selah’s quest will be the journey of a lifetime. But her stepmother’s schemes aren’t the only secrets hiding belowdecks...and the stakes of her voyage may be higher than any happy ending. 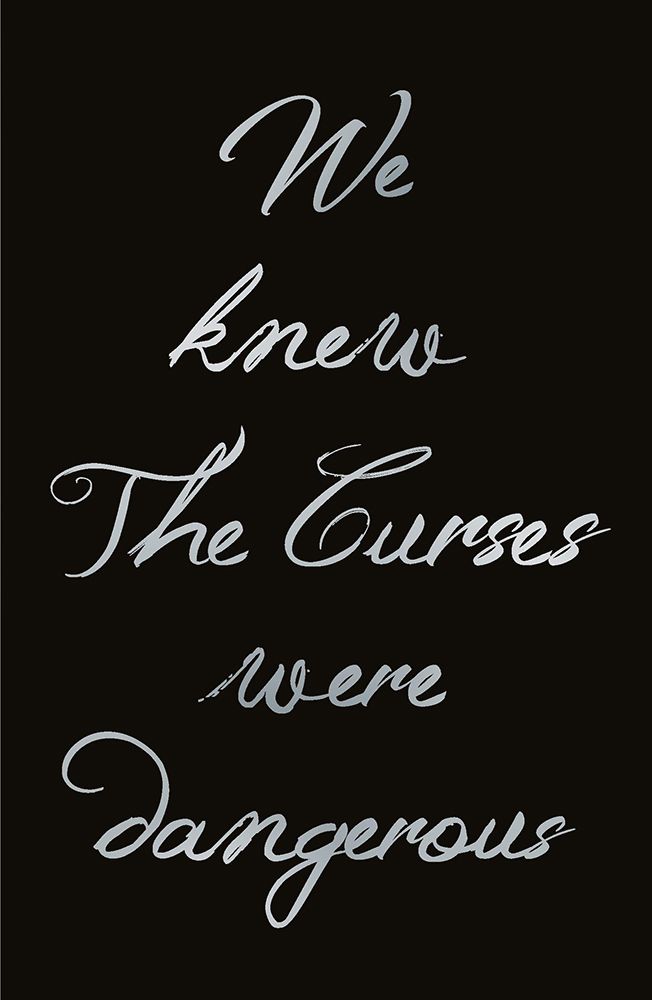 In THE CURSES, Summer Grace tells her side of the story in this spine-tingling sequel to THE GRACES.

Picking up the pieces after the chilling events of the previous year isn't easy, but the Grace siblings are determined. Wolf is back after a mysterious disappearance, and everyone's eager to return to normal--except Summer, the youngest Grace. Summer has a knack for discovering the truth, and something is troubling her. But exposing secrets is a dangerous game, and it's not one she can win alone.

At Summer's behest, the coven comes back together, drawing their erstwhile friend River back into the fold. But as the coven's powers magnify, Wolf's behavior becomes unpredictable--and Summer must ask herself whether the friend she loves is planning her family's ultimate demise. This riveting sequel to The Graces is saturated with magic, the destructive cost of power, and the nature of forgiveness.