ERIN MORGENSTERN will be signing THE STARLESS SEA at the Forbidden Planet London Megastore on Monday 25th November from 12:30 – 1:30pm! 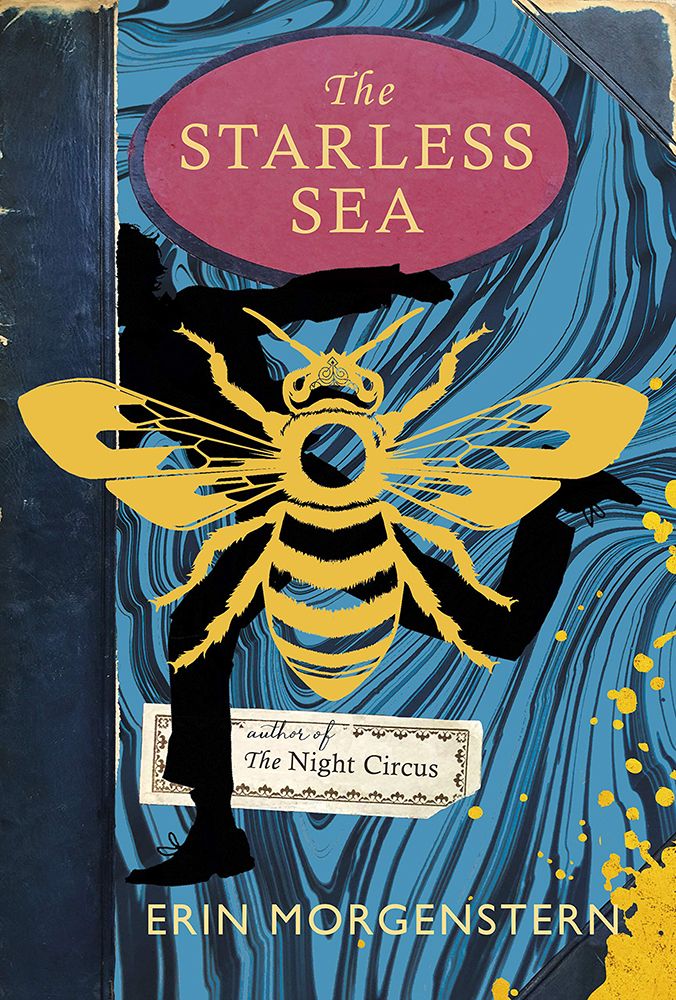 Our story begins when Zachary Ezra Rawlings discovers a strange book hidden in the library stacks. As he turns the pages, entranced by tales of lovelorn prisoners, key collectors and nameless acolytes, he reads a strange story, a story from his own childhood.

Bewildered by this inexplicable book and desperate to makes sense of how his own life came to be recorded, he uncovers a series of clues - a bee, a key and a sword – and they lead him to a subterranean library, hidden far below the surface of the earth. What he finds in this curious place is more than just a buried home for books and their guardians, it’s a place of lost cities and seas, lovers who pass notes under doors and stories whispered by the dead.

He learns of those who have sacrificed much to pretext the realm, and those who are intent on it destruction. Together with Mirabel, a fierce pink-haired protector of the place, and Dorian, a handsome man with shifting alliances, Zachary travels the twisting tunnels, darkened stairwells, crowded ballrooms and sweetly smoked shores of this magical world, discovering his purpose – in both the mysterious book, and his own life.

ERIN MORGENSTERN is the author of The Night Circus a bestseller that has been sold around the world and translated into 37 languages. She has degree in Theatre from Smith College, an ever-growing collection of jewellery made from skeleton keys and a cat on her lap. The Starless Sea is her second novel.

And don't miss our Starless Sea themed gaming event at our Bristol Megastore!