IAN LIVINGSTONE and STEVE JACKSON will be signing ASSASSINS OF ALLANSIA and SORCERY! KHARE, CITYPORT OF TRAPS at the Forbidden Planet London Megastore on Saturday 2nd November from 2 - 3pm! 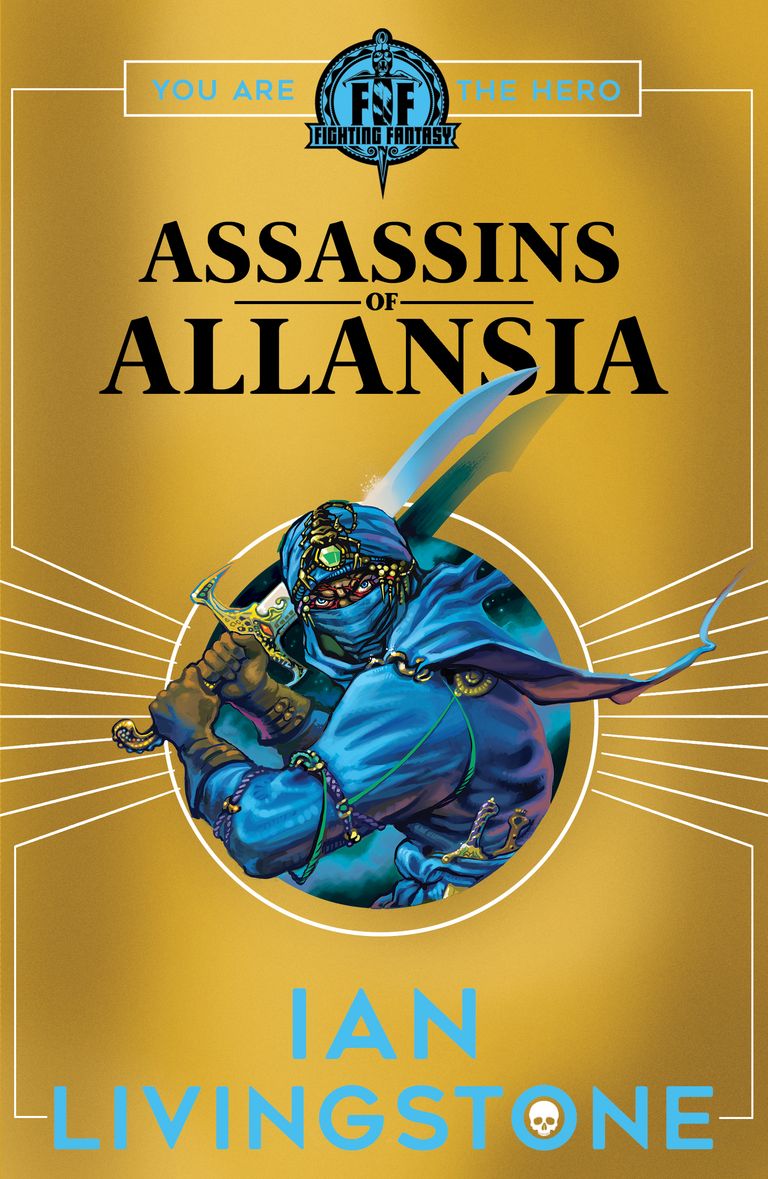 The exciting new adventure from Fighting Fantasy, the groundbreaking gamebook series where YOU are the hero of each interactive fantasy quest.

Dare you read the story, roll the dice and decide your destiny?

After accepting a challenge to survive on Snake Island, a nightmare unfolds when a bounty is placed on your head. From being the hunter, you become the hunted. Now you must find the Assassins before they find you. But who are they? Where are they? Everybody you meet could be an assassin. Trust no-one...

Using dice or the dice roller at the bottom of the page, you can choose your character’s actions, fight monsters, and fight your way through the combat! 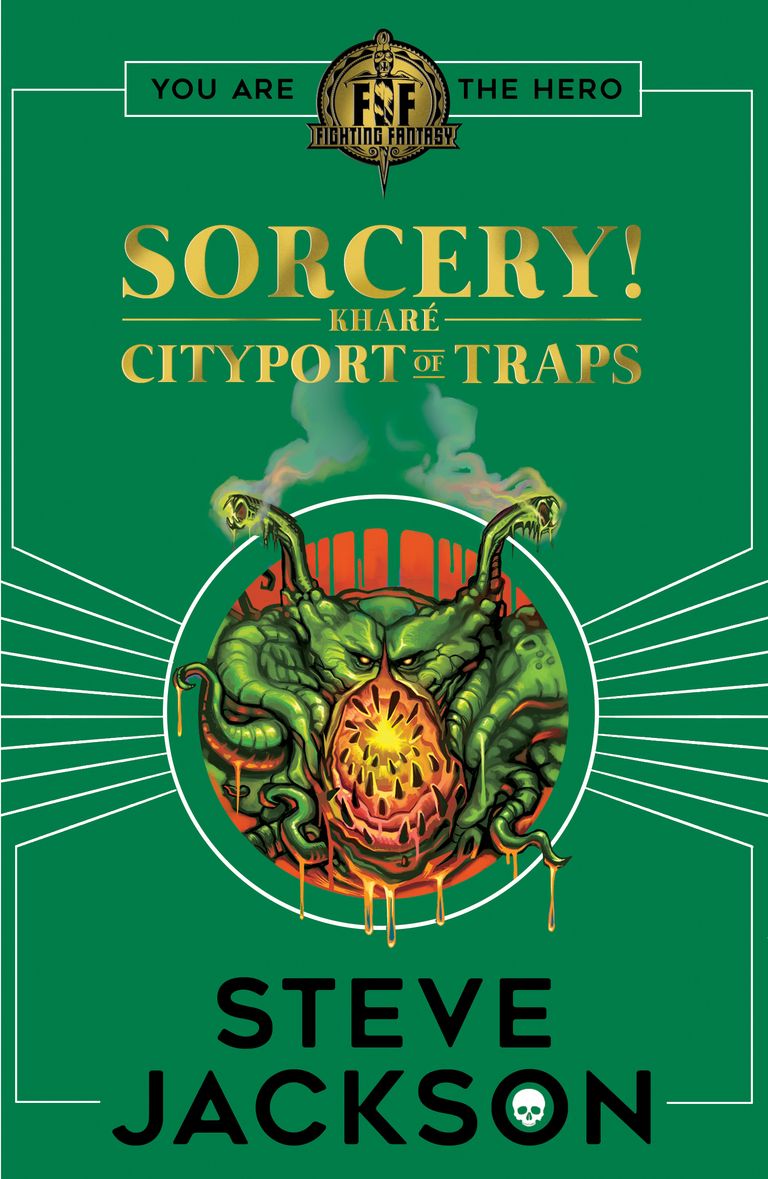 Steve Jackson co-founded the videogame developers Lionhead Studios with industry legend Peter Molyneux. He wrote a weekly column on games and puzzles every Saturday in the Daily Telegraph, wrote and directed the F.I.S.T. series of telephone games, designed ‘Battlecards’ the first collectable card game series and his Sorcery series was converted to an app by Inkle Studios in 2013, with over 3 million paid downloads to date. Ex- Professor of Game Design at Brunel University Steve co-created the UK’s first MA game design course. And in 1993 he was awarded title of European Games Champion at the international games fair at Essen, 1993