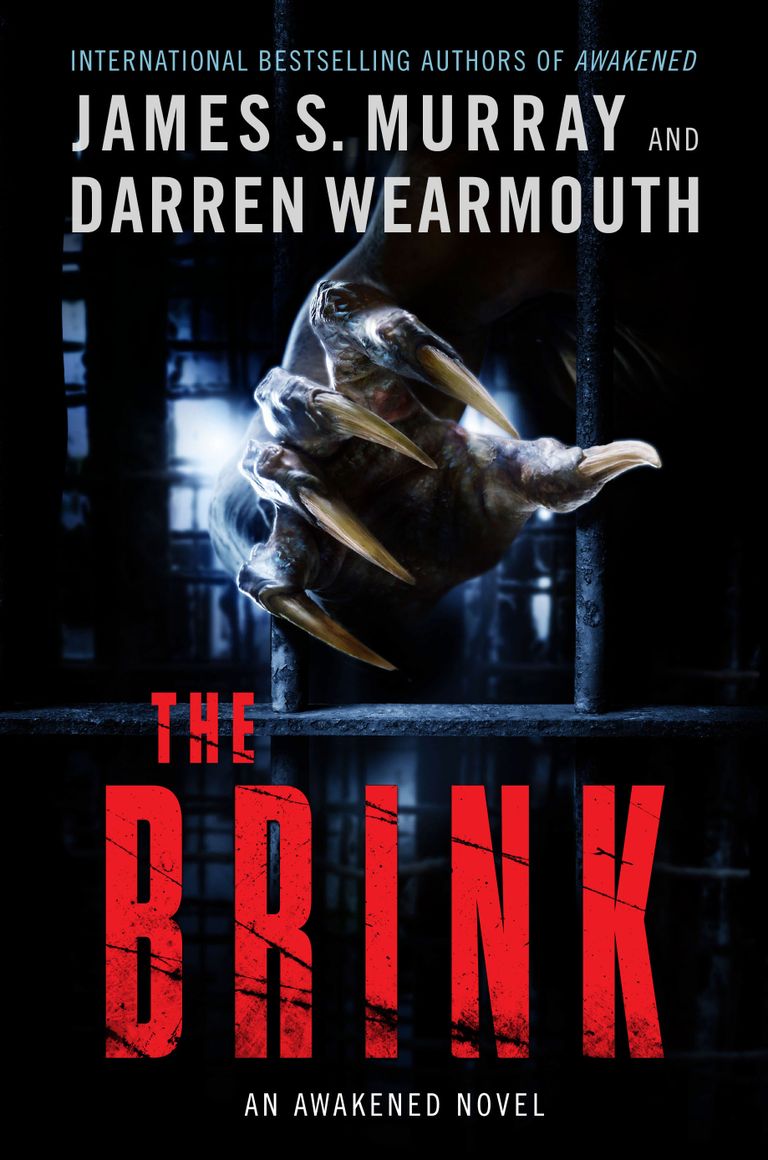 Former NYC Mayor Tom Cafferty has been haunted by the horror of that single day. The opening of the brand new Z‐train subway line beneath the Hudson River—the supposed shining moment of his tenure. But the ribbon‐cutting ceremony turned deadly when the train carrying Cafferty’s wife and other citizens was attacked by a horde of hyper intelligent, bloodthirsty creatures previously unknown to humanity.

Everything changed for Cafferty, ex‐NYPD officer Sarah Bowcut, and tech‐expert Diego Munoz that day. They had uncovered the deadly truth: the attack was no accident.

And now the creatures that wreaked havoc underneath New York have spread worldwide, and with a massive cover‐up—and a secret organization holding nations hostage with the knowledge of how to kill them—Cafferty’s team must fight against impossible odds to save the entire planet from an apocalyptic scale disaster.

Told in multiple time periods, The Brink unearths some of the history behind the monstrous creatures and elevates the danger to an international level.

JAMES S. MURRAY is a writer, executive producer, and actor, best known as “Murr” on the hit television show Impractical Jokers along with his comedy troupe, The Tenderloins. He has worked as the Senior Vice President of Development for NorthSouth Productions for over a decade and is the owner of Impractical Productions, LLC.

Update: Darren Wearmouth will no longer be able to attend the event. We regret any disappointment.

Please Note: Due to time restrictions, James will only be signing copies of The Brink and Awakened at the event and personalisations will not be possible.