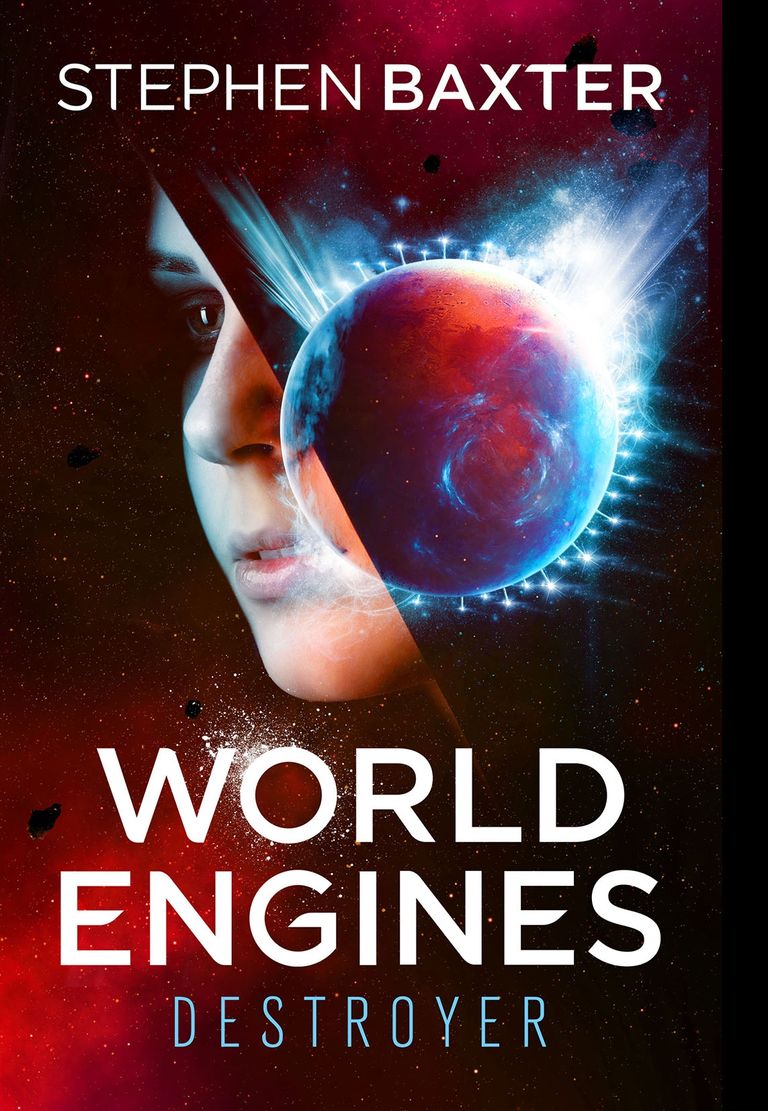 A cutting-edge work of human loss and salvation across the birth of a solar system.

In the mid-21st century, the Kernel, a strange object on a five-hundred-year-orbit, is detected coming from high above the plane of the solar system. Could it be an alien artefact? In the middle of climate-change crises, there is no mood for space-exploration stunts - but Reid Malenfant, elderly, once a shuttle pilot and frustrated would-be asteroid miner, decides to go take a look anyway. Nothing more is heard of him. But his ex-wife, Emma Stoney, sets up a trust fund to search for him the next time the Kernel returns…

By 2570 Earth is transformed. A mere billion people are supported by advanced technology on a world that is almost indistinguishable from the natural, with recovered forests, oceans, ice caps. It is not an age for expansion but it is supposedly the future we all hoped for.

But now, 500 years on, the Kernel returns, what will earth find in wait for them? What secrets of the past will it reveal?

STEPHEN BAXTER is the pre-eminent science fiction writer of his generation. He has co-written with Terry Pratchett and Arthur C. Clarke and written official sequels to the works of scifi greats including HG Wells. Published around the world, he has also won major awards in the UK, US, Germany and Japan. Born in 1957 he has degrees from Cambridge and Southampton. He lives in Northumberland with his wife and is available for interview.