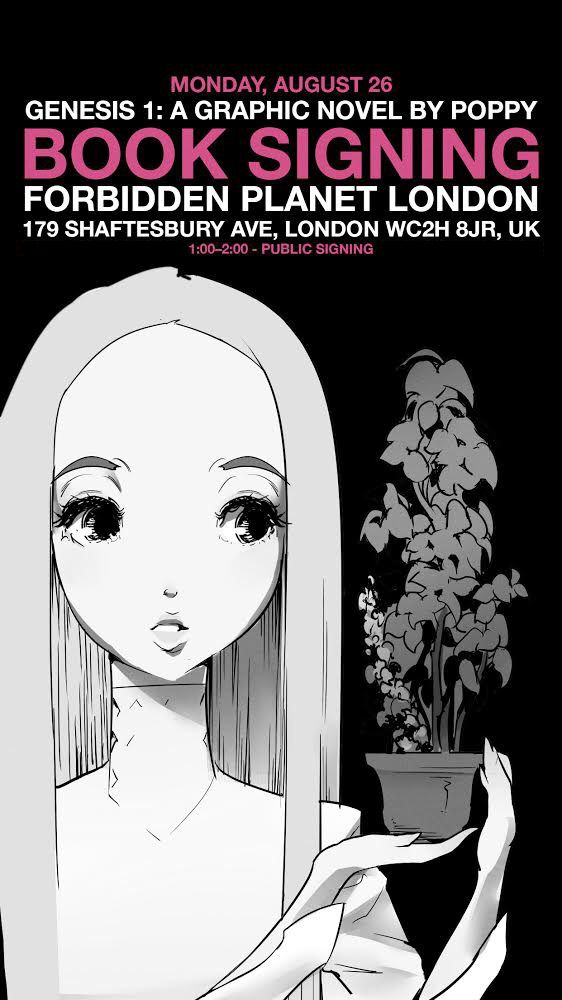 Is she a girl? Is she a machine? Is she humanity’s redemption, or its damnation? Don’t be scared - either way, she is Poppy… and you love Poppy!

Be there early - the first 50 people in the queue will recieve an EXCLUSIVE Poppy In London Mini-Print! 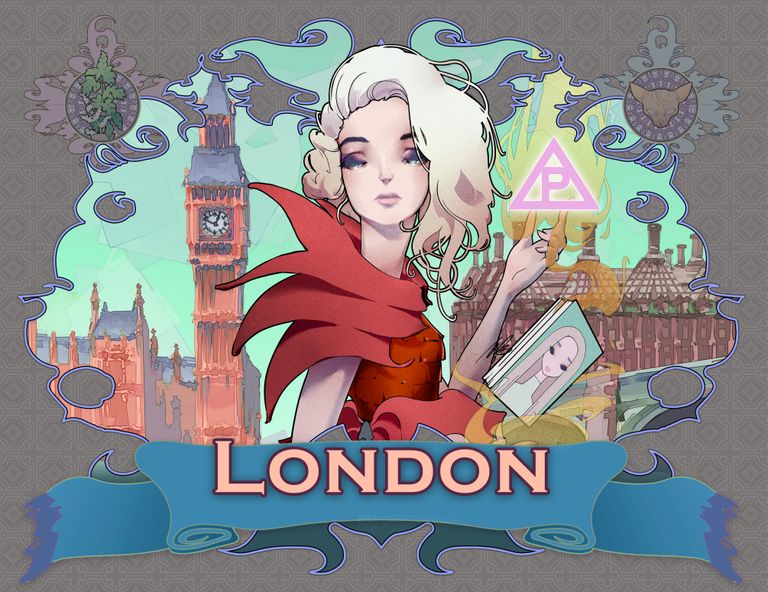 POPPY is an American singer-songwriter, actress, fashion model and YouTuber. She rose to prominence in 2013, while working with director and musician Titanic Sinclair, who helped her enhance her YouTube presence by making short performance art and music videos. In 2015, she was signed with Island Records, and in 2016, she released her debut extended play, Bubblebath, as That Poppy.

In late 2016, Poppy became the face of Sanrio’s ”Hello Sanrio" collection. Shortly afterwards, she signed to Mad Descent, and released her first studio album, Poppy.Computer and embarked on her first professional tour.

In 2018, Poppy released her web television series, I’m Poppy, and released her second studio album, Am I A Girl?

**Due to time restrictions, please note that Poppy will only be signing Genesis 1 at this event, and a maximum of two items per person**