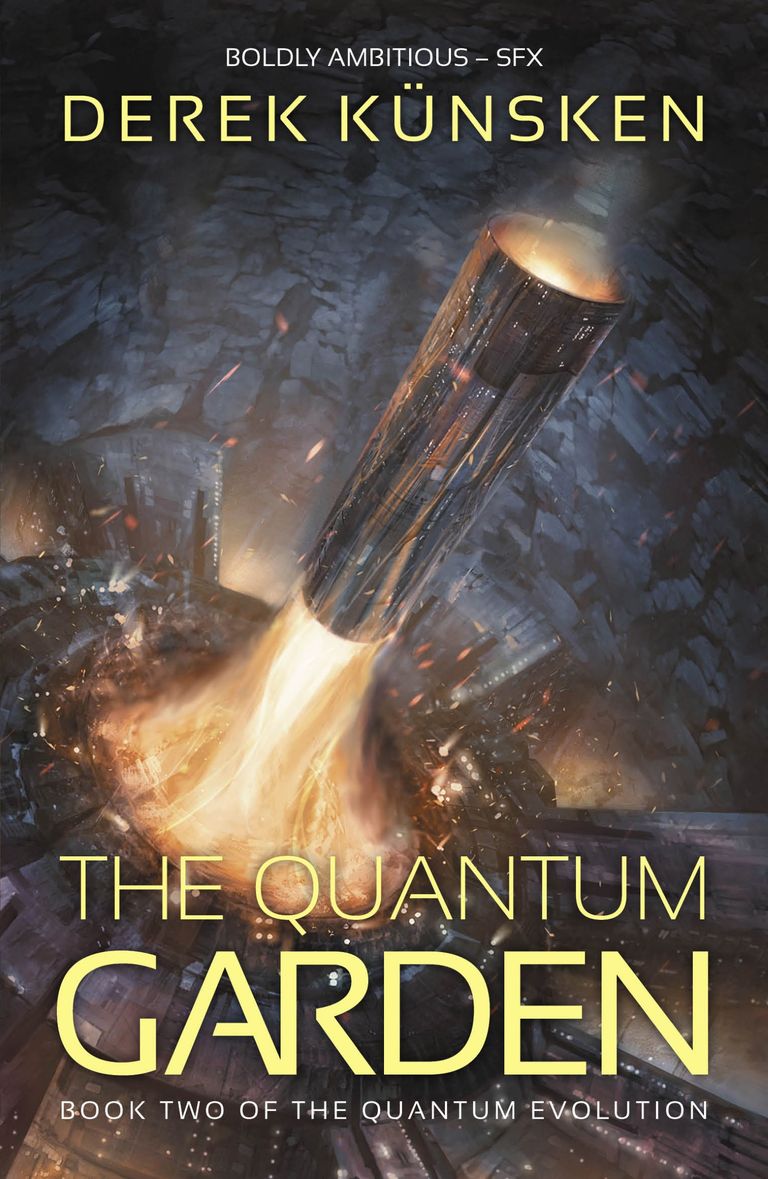 Days ago, Belisarius pulled off the most audacious con job in history. He’s rich, he’s back with the love of his life, and best of all, he has the Time Gates, arguably the most valuable things in existence. Nothing could spoil this...

...except the utter destruction of his people and the world they lived on. To save them, he has to make a new deal with the boss he just double-crossed, to travel back in time and work his quantum magic once again, tracking down the source of the wormholes.

If he can avoid detection, dodge paradox and stay ahead of the eerie, relentless Scarecrow, he might just get back to his own time alive.

The hotly anticipated follow-up to his critically acclaimed The Quantum Magician, following in the genre-busting footsteps of books such as Ninefox Gambit and Raven Stratagem.

Derek Künsken’s short fiction has appeared in Analog Science Fiction and Fact, Beneath Ceaseless Skies and multiple times in Asimov’s Science Fiction. His stories have been adapted into audio podcasts, reprinted in various Year’s Best anthologies, and translated into multiple languages. They have also been short-listed for various awards, and won the Asimov’s Readers Award in 2013. The Canadian-based author’s work has been translated into French and Mandarin.