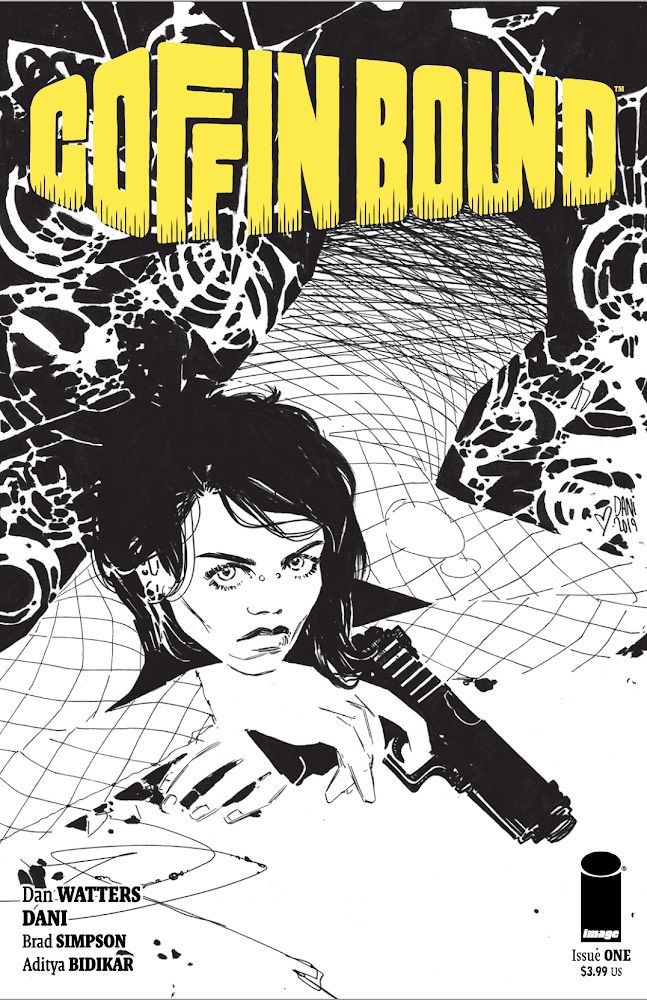 Cars! Guns! Entropy! Coffin Bound is a road trip through a blood-splatted life!

Chased by an unstoppable killer, Izzy Tyburn has decided that if the world won’t have her in it, it can have nothing of her at all. She’s re-treading her life, leaving nothing but burned rubber, ash, and the sun-scorched bones of those who get in her way. 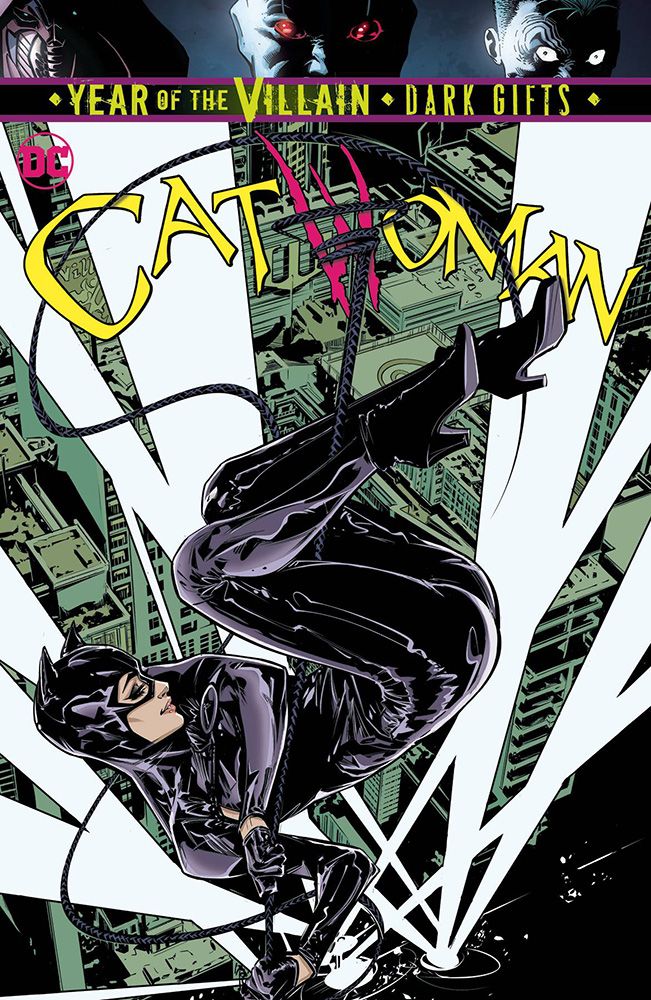 In Catwoman, a secret file outlining the criminal underworld of Villa Hermosa is on the streets, and every crook is after it.

Whoever possesses this info can control everything, and some of the town’s hoods are even bringing in outside agents like Lock-Up and Gentleman Ghost to act as their champions-which, let’s face it, you’re going to need if you’re going to try to outsmart Catwoman.

Making things even more dangerous for Selina Kyle, there is also a price on her head. If you can capture the database and kill the Catwoman, the payoff is double!