New York Times best-selling author JOHN SCALZI will be signing HEAD ON and other titles at the Forbidden Planet London Megastore on Thursday 25th April from 6 – 7pm! 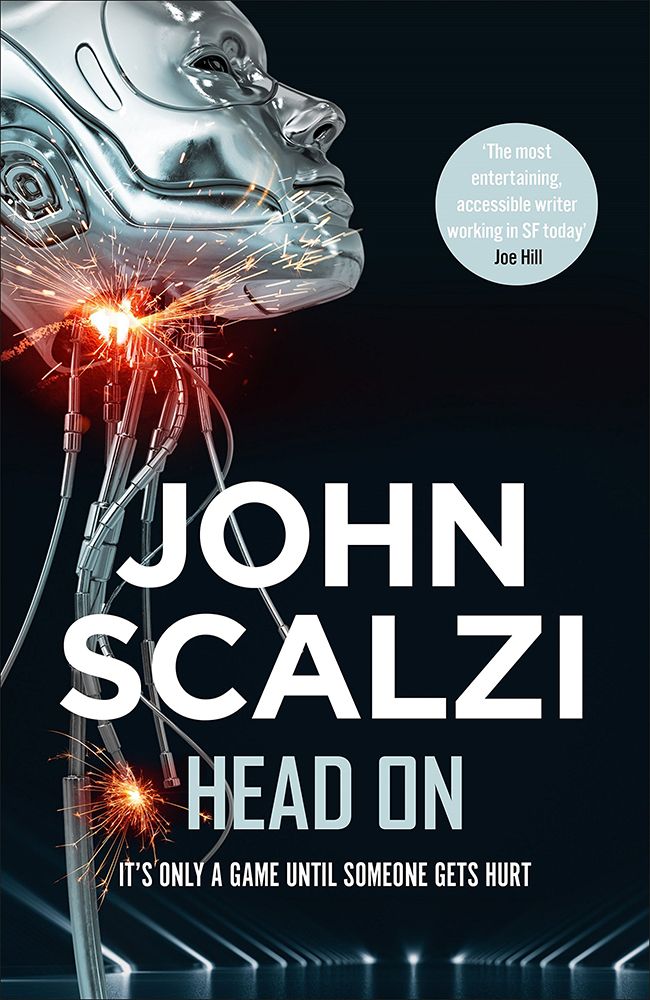 Thanks to Tor, we're delighted to host this exclusive event with John Scalzi!

John has a huge bibliography of best-selling work. Novels include Redshirts, which won him the Hugo, the Locus, the Geffen Award and the RT Booklovers’ Critics Choice Award, and The Android’s Dream which won the Kurd Lasswitz Pries in Germany and the Seium Award. The audiobook of Fuzzy Nation won the Audie for Best Science Fiction Novel.

He’s been the creative consultant for the Stargate: Universe series, the writer for the game Midnight Star, and the executive producer for both the television series of his own work - Old Man’s War and The Collapsing Empire. Three of his short stories have recently provided the inspiration for the Love, Death and Robots series, currently on Netflix.

With an even larger backlist of novellas, short stories, anthologies and works on non-fiction, he also writes the widely read blog Whatever - and has some very famous cats!

*Please note - due to a high expected turnout, we may have to limit the number of items signed. Thank you.