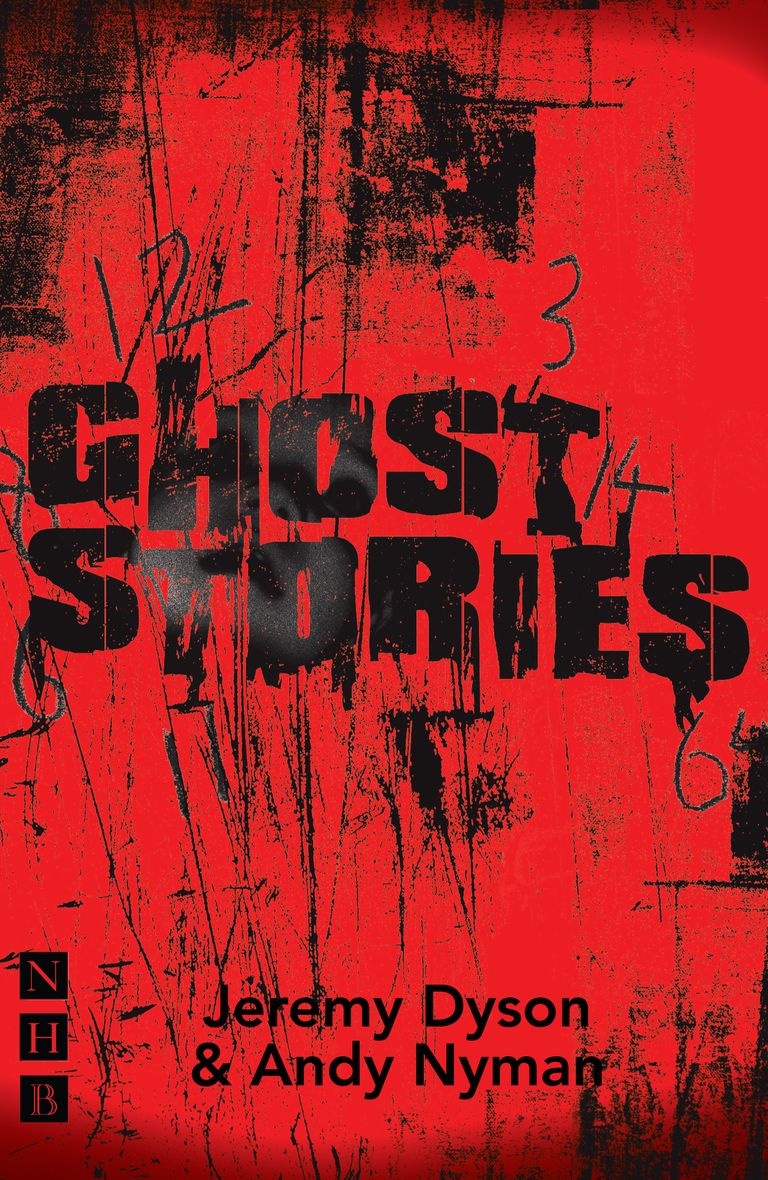 Ghost Stories was first seen at the Liverpool Playhouse in 2010 before transferring to the Lyric Hammersmith and then to the Duke of York’s Theatre in the West End.

Since then it has played in Moscow, Toronto, Shanghai, Lima and at the Sydney Opera House. It has now thrilled over 500,000 theatregoers

In 2017 Ghost Stories was made into a hit film, starring Martin Freeman and Paul Whitehouse, with Andy Nyman recreating his stage role.

JEREMY DYSON is an English author, musician and screenwriter who, along with Mark Gatiss, Steve Pemberton and Reece Shearsmith, is one of the creators of The League of Gentlemen. With Andy Nyman he wrote and directed the 2017 film of Ghost Stories from their hugely successful stage play.

ANDY NYMAN is an actor in film theatre and television, a writer and magician. His book The Golden Rules of Acting has been an annual bestseller for NHB since it was published in 2012.

Catch GHOST STORIES at the Lyric Hammersmith, London from April 2019!