TEMI OH will be signing DO YOU DREAM OF TERRA-TWO? at the Forbidden Planet London Megastore on Thursday 7th March 6 – 7pm. 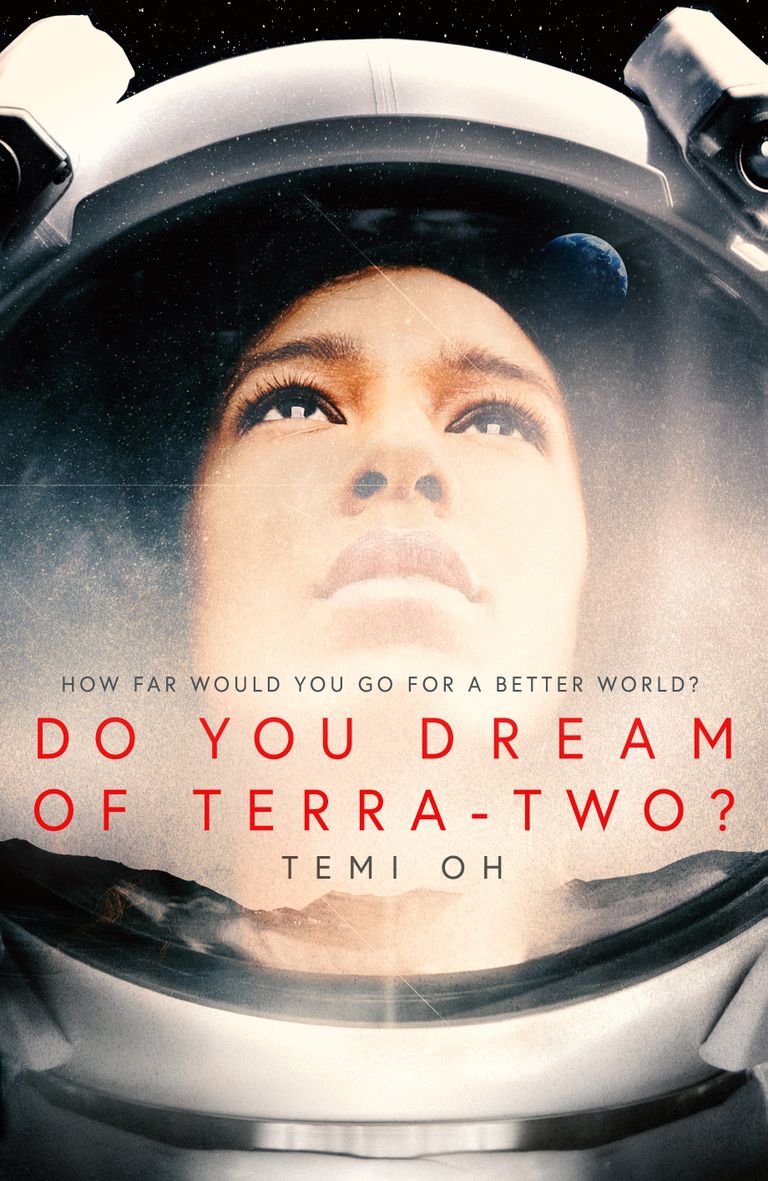 A century ago, an astronomer discovered an Earth-like planet orbiting a nearby star. She predicted that, one day, humans would travel there to build a utopia.

Now the year is 2012 and Britain is leading the space-race. Ten astronauts are leaving everything behind to find the Earth-like planet. Four are veterans of the 20th century’s space-race. And six are teenagers Juno, Poppy, Astrid, Eliot, Harry and Ara, young scientists who’ve trained for this mission for most of their lives. They’ll be leaving behind everything they’ve ever known to venture to the entirely unexplored planet – a planet they hope will eventually be able to sustain the population of a dying Earth.

It will take the team twenty-three years to reach Terra-Two.

Twenty-three years with no rescue possible, should something go wrong. And something always goes wrong.

Temi Oh was born in London to Nigerian parents. She studied at Bishop Thomas Grant and then Emanuel School, Battersea. In 2015 she graduated from King’s College London with a BSci in Neuroscience. Her degree provided great opportunities to write and learn about topics ranging from ‘Philosophy of the Mind’ to ‘Space Physiology’.

Whilst at KCL, Temi founded and ran a book-club called ‘Neuroscience-fiction’, where she lead discussions about science-fiction books which focus on the brain, and began working on her first novel, Do you Dream of Terra-Two? After her final year she decided to pursue her dreams. She married her high-school boyfriend and moved to Edinburgh to study for an MA in Creative Writing and finish her book.