ANGUS MACALLAN will be signing GATES OF STONE at the Forbidden Planet London Megastore on Saturday 16th February from 1 – 2pm. 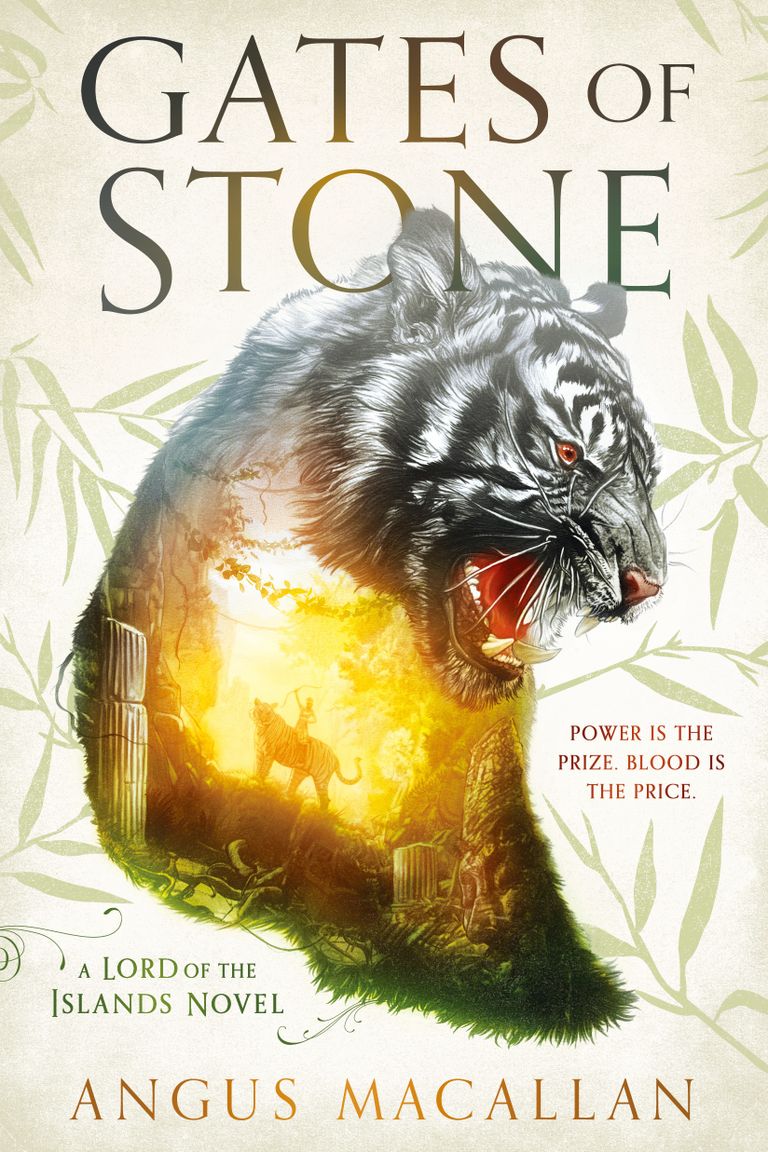 An Emperor’s Daughter Who Will Not Be Denied

Just before her sixteenth birthday, Princess Katerina is refused her rightful place as heir to the Empire of the Ice-Bear—solely because of her sex. Determined to regain her inheritance, murders the foreign lord she’s been ordered to marry and embarks on a perilous voyage to the lush, tropical islands of Laut Besar in search of vast wealth and power she needs to claim the Empire of herself.

A Prince Forced to Take a Stand

On a small island kingdom, Prince Arjun’s idyllic life is shattered when a malignant sorcerer invades, slaughters his people and steals the sacred sword of Jun’s ancestors. With his royal father dead and his palace in ruins, Jun reluctantly tracks the sorcerer and the magical blade far across the pirate-infested waters of the Laut Besar.

A Sorcerer Seeking to Destroy the World

Long ago the powerful relics known as the Seven Keys were used to safely lock away the terrifying evils of the Seven Hells. With Jun’s ancient sword in his grasp, the sorcerer Mangku has claimed the first Key, and begun his mission to unleash catastrophe upon the land.

As the destinies of these three entwine in the lawless lands of the Laut Besar, the fate of humanity hangs in the balance. For if the sorcerer cannot be stopped, the world will be unmade.

Author Angus MacAllan was born in China. He received a master’s degree with honors from the University of Edinburgh. Macallan based his fieldwork in Indonesia, focusing on magic and witchcraft in the society, and he lived in and worked throughout Asia as a journalist. Macallan has drawn on his experience to create Laut Besar, a fantasy world inspired by China, Japan, India, and Indonesia. Throughout GATES OF STONE, Macallan intersperses brief interludes that focus on the folklore, history, and customs of his world, which creates a vibrant backdrop that completely immerses the reader.