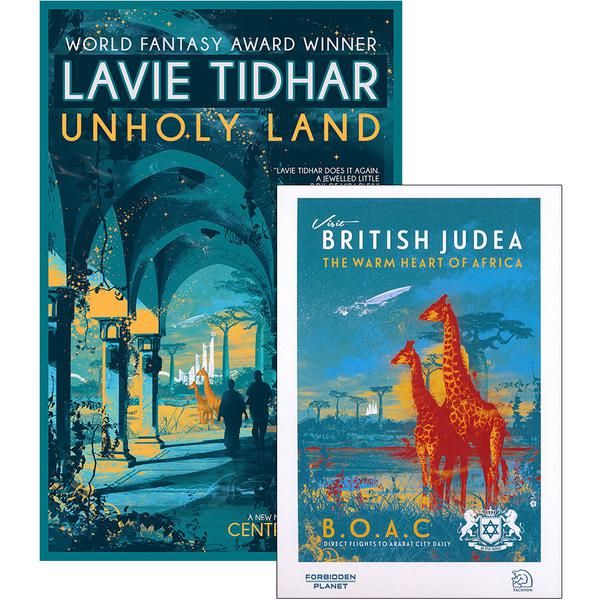 Lior Tirosh is a semi successful author of pulp fiction, an inadvertent time traveller, and an ongoing source of disappointment to his father.

Tirosh has returned to his homeland in East Africa. But Palestina, a Jewish state founded in the early 20th century, has grown dangerous.

The government is building a vast border wall to keep out African refugees. Unrest in Ararat City is growing. And Tirosh’s childhood friend, trying to deliver a warning, has turned up dead in his hotel room.

A state security officer has now identified Tirosh as a suspect in a string of murders. A rogue agent is stalking Tirosh through transdimensional rifts, possible futures that can only be prevented by avoiding the mistakes of the past.

Lavie Tidhar is the author of the Jerwood Fiction Uncovered Prize winning A Man Lies Dreaming, the World Fantasy Award winning Osama and of the critically-acclaimed The Violent Century. His other works include the Bookman Histories trilogy, several novellas, two collections and a forthcoming comics mini-series, Adler. His most recent title, Central Station won the John W. Campbell Memorial Award for Best Science Fiction novel. 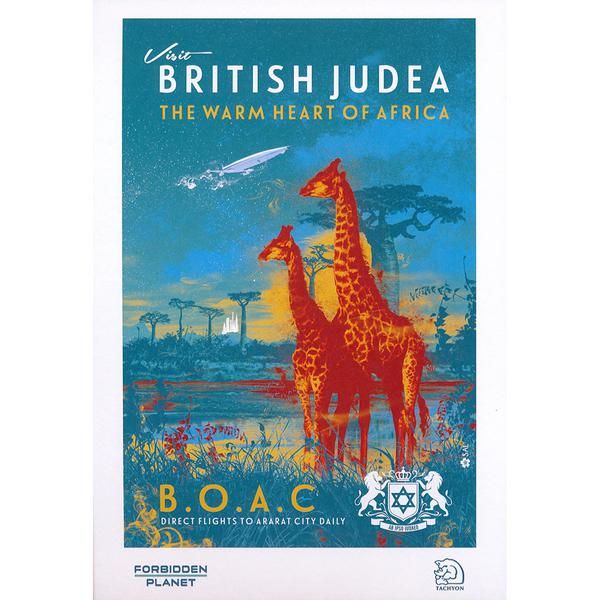