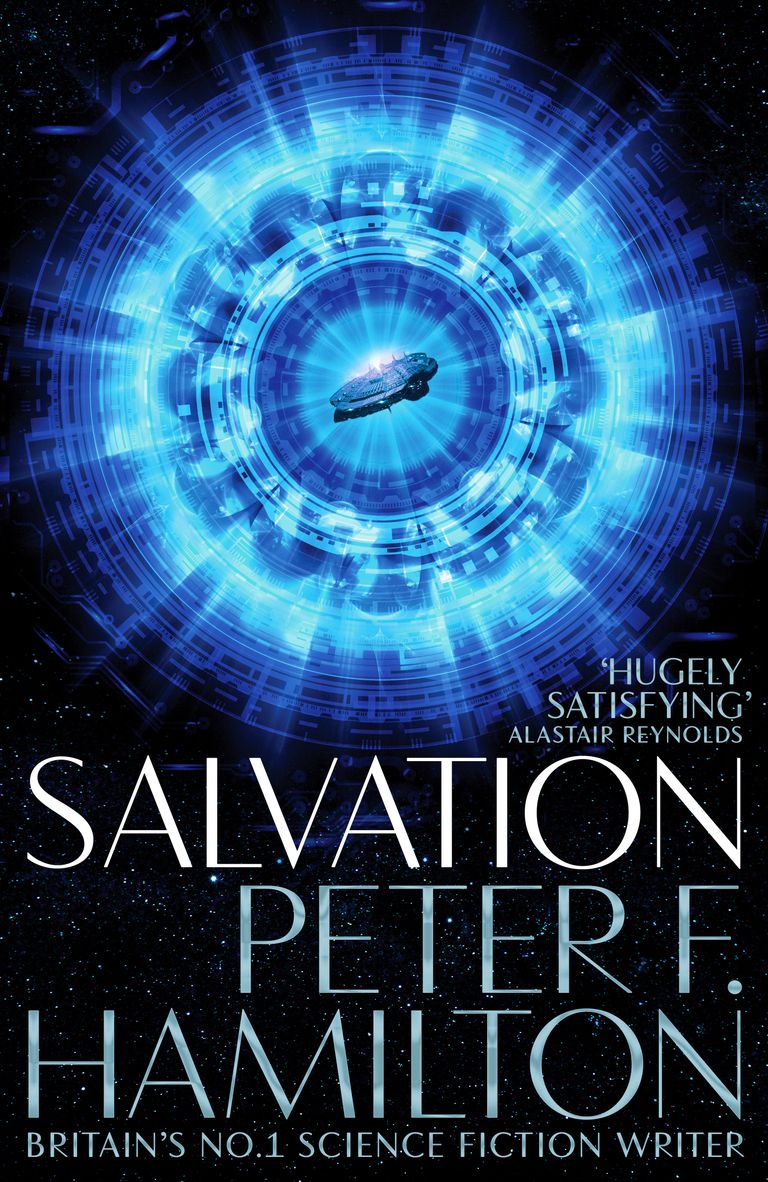 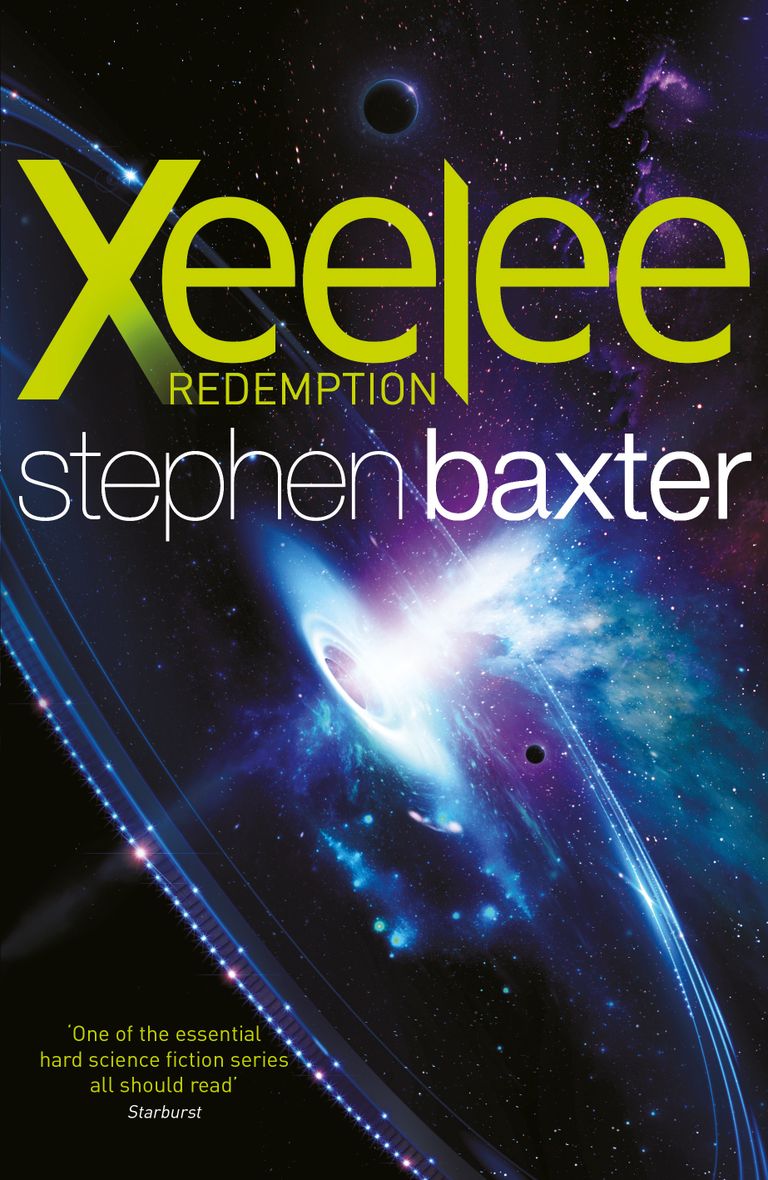 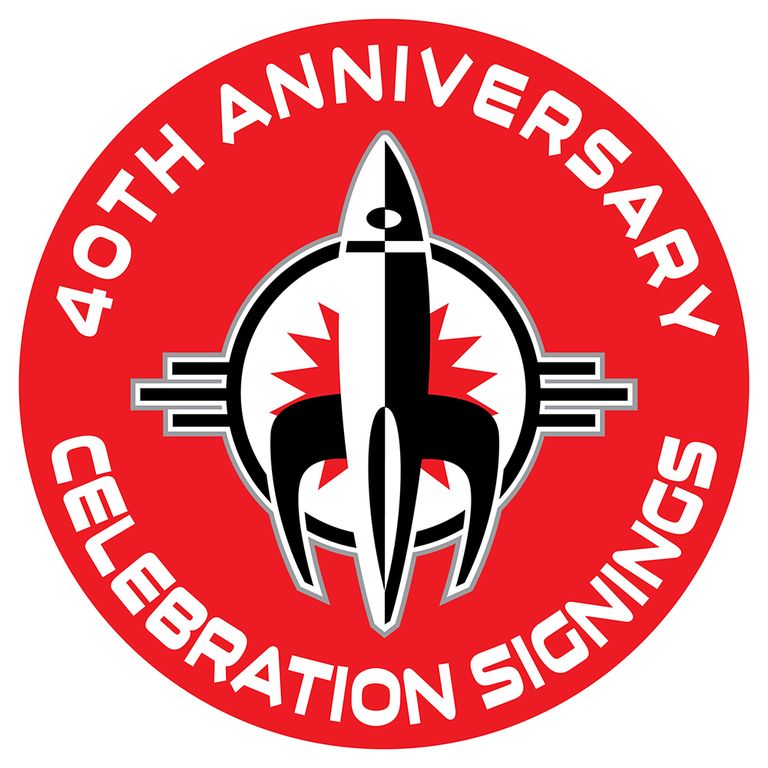 PETER F HAMILTON will be signing SALVATION and STEPHEN BAXTER will be signing XEELEE: REDEMPTION at the Forbidden Planet London Megastore on Tuesday 4th September 1 – 2pm!

In Peter F Hamilton’s SALVATION, you must know your enemy – or be defeated.

In AD 2204, a team is sent to investigate the sinister cargo in an alien shipwreck discovered on a distant planet. Meanwhile on Earth, the Olyix make contact and offer to advance human technology in return for fuel. But are the Olyix a blessing or a curse?

In the far future many light years from Earth, a clan of genetically engineered soldiers is raised with one goal. They must confront and exterminate their ancient adversary. The enemy caused mankind to flee across the galaxy and if they aren’t stopped, humanity will be destroyed – and time is running out.

Peter F. Hamilton was born in Rutland and now lives near Bristol. He began writing in 1987 has penned many bestselling novels, including the Greg Mandel series, the Night’s Dawn trilogy, the Commonwealth Saga, the Void trilogy, short-story collections and several standalone novels including Fallen Dragon and Great North Road. His latest Salvation is set in a brand-new universe.

This is the centre of the Galaxy. And in a history without war with the humans, the Xeelee have had time to build an immense structure here. The Xeelee Belt has a radius ten thousand times Earth’s orbital distance. It is a light year in circumference. If it was set in the solar system it would be out in the Oort Cloud, among the comets - but circling the sun. If it was at rest it would have a surface area equivalent to about thirty billion Earths. But it is not at rest: it rotates at near lightspeed. And because of relativistic effects, distances are compressed for inhabitants of the Belt, and time drastically slowed. The purpose of the Belt is to preserve a community of Xeelee into the very far future, when they will be able to tap dark energy, a universe-spanning antigravity field, for their own purposes. But with time the Belt has attracted populations of lesser species, here for the immense surface area, the unending energy flows. Poole, Miriam and their party, having followed the Ghosts, must explore the artefact and survive encounters with its strange inhabitants - before Poole, at last, finds the Xeelee who led the destruction of Earth…

Stephen Baxter has co-written with Terry Pratchett and Alastair Reynolds and written sequels to the works of other sci-fi greats including Arthur C Clarke. Published around the world, he has also won major awards in the UK, US, Germany and Japan. He has degrees from Cambridge and Southampton.