James Peaty signing Doctor Who: The Road to the Thirteen Doctor: Tenth Doctor 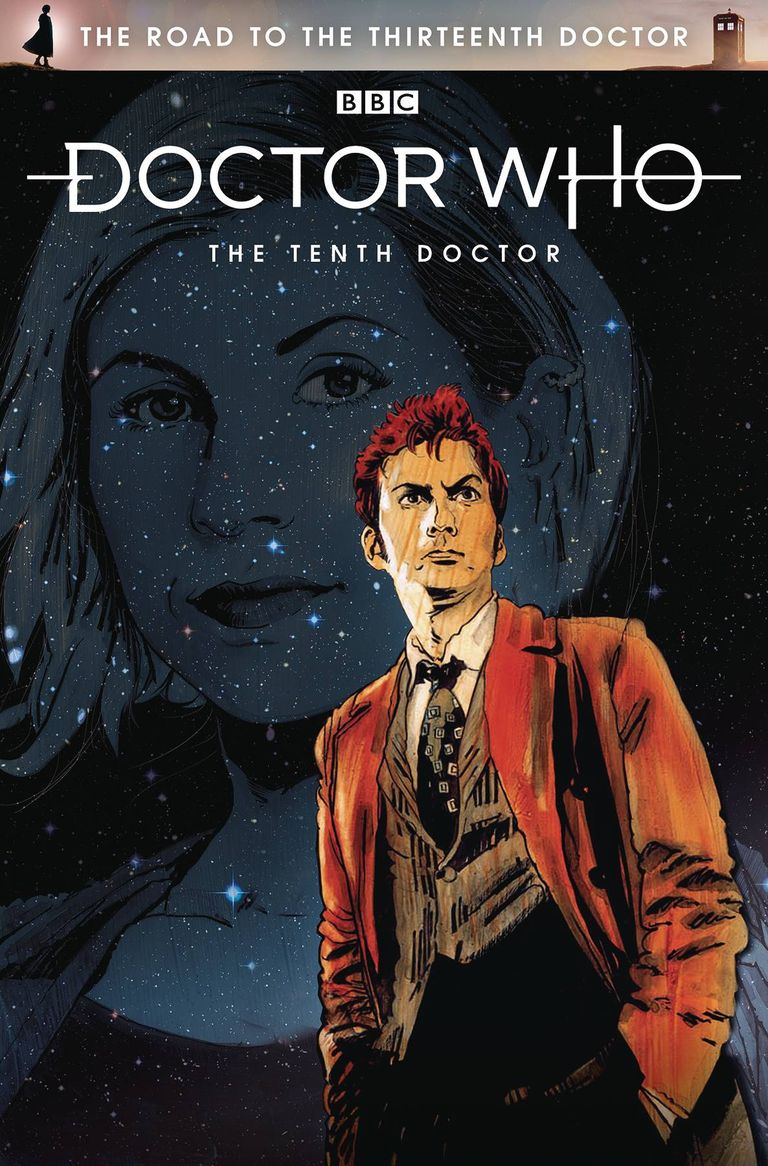 Join JAMES PEATY signing DOCTOR WHO: THE ROAD TO THE THIRTEEN DOCTOR: THE TENTH DOCTOR on Wednesday 11th July from 6 – 7pm

The road to the Thirteenth Doctor starts here! The first of three stand-alone stories featuring the Tenth, Eleventh and Twelfth Doctors!

The Tenth Doctor has his work cut out when he encounters a lost spaceship whose crew is being absorbed by mysterious ghostly creatures. Everything is not how it seems, however, especially when disturbing facts about the crew come to light. Each issue contains a serialised short from the creative team behind the new, Thirteenth Doctor on-going series.

Over the past decade James has worked for publishers including DC Comics, Marvel Comics, Dark Horse, Titan and Rebellion, and on titles including X-Men Unlimited, The Batman Strikes! Green Arrow, Justice League Unlimited, Supergirl and Michael Chabon’s The Escapist. Alongside his work on the Doctor Who: Road to the Thirteenth Doctor mini-series, James is currently writing Skip Tracer for 2000AD.