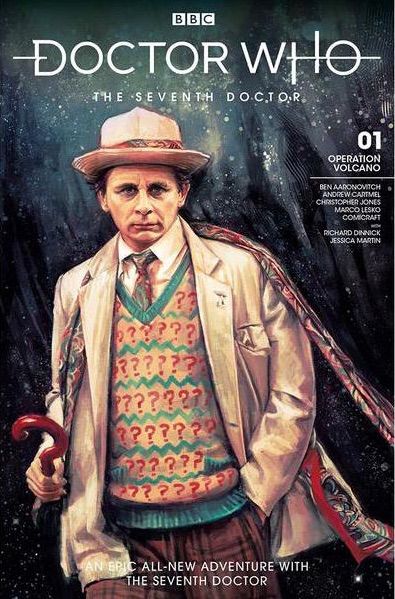 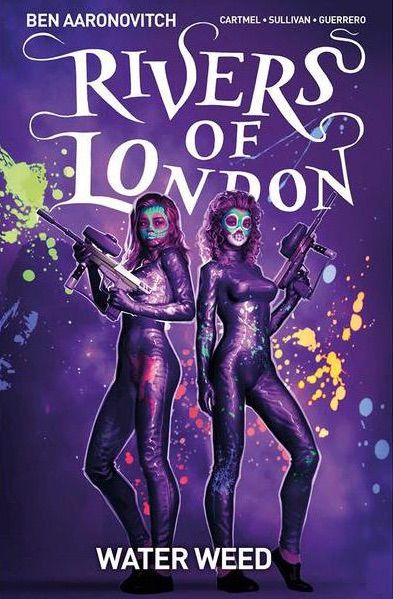 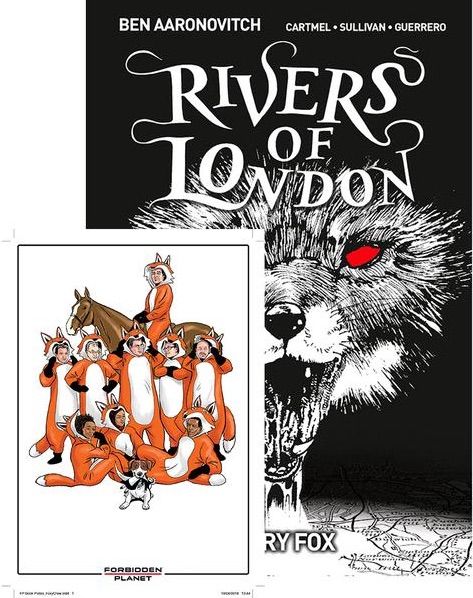 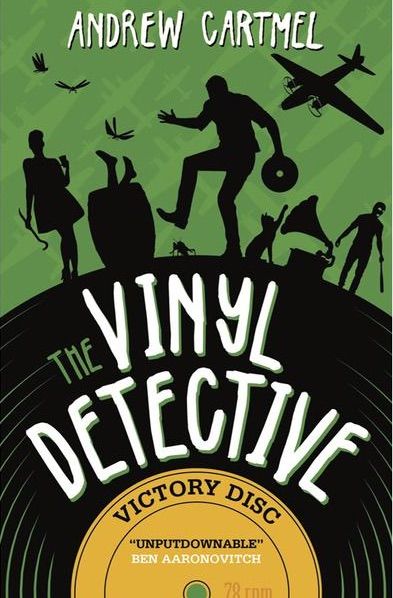 From the writers of the fan-favourite episode Remembrance of the Daleks, Andrew Cartmel and Ben Aaronovitch, Doctor Who Seventh Doctor #1 brings us a brand new comic adventure featuring the Seventh Doctor as played by Sylvester McCoy, and Ace as played by Sophie Aldred. Also includes a short back-up strip, written by Richard Dinnick, with art by Jessica Martin.

And in Water Weed #1, the digital and bookstore smash-hit series returns with an all-new miniseries. When two of the less well-behaved river goddesses, Chelsea and Olympia, decide to earn a few quid on the side, Peter Grant and Bev find themselves drawn into a sordid cannabis smuggling operation, controlled by London’s new queenpin of crime, the brutal and beautiful Hoodette