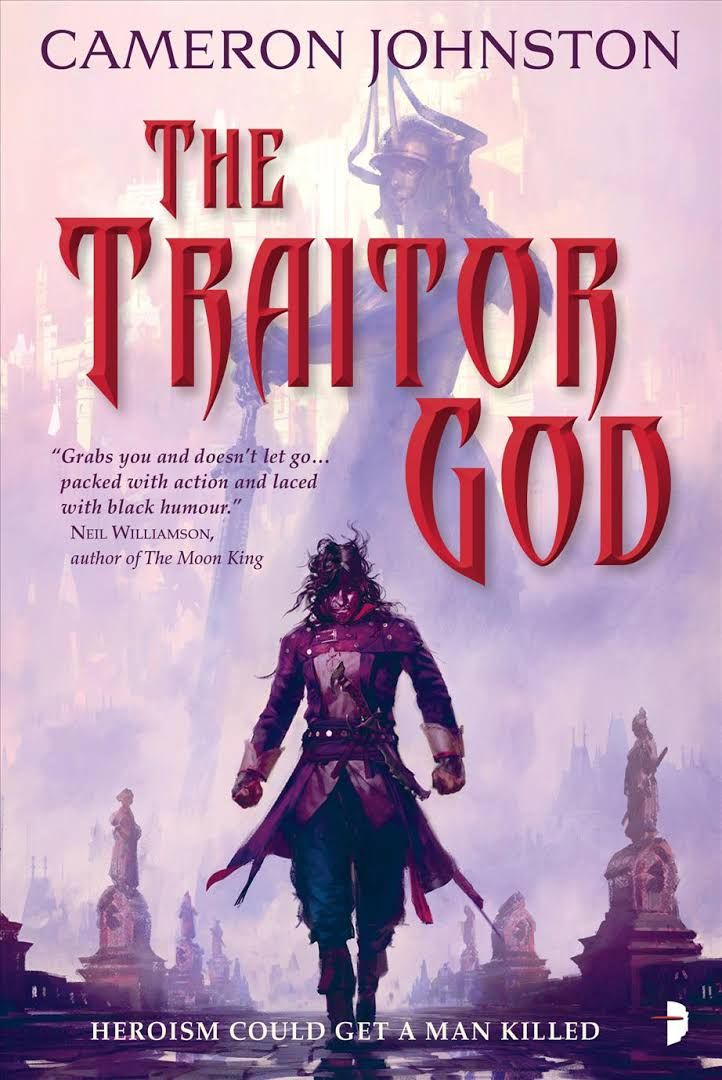 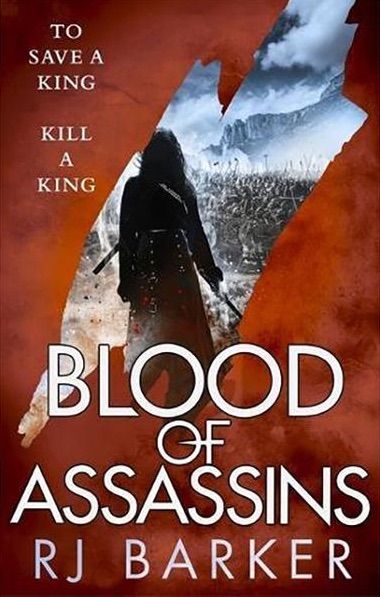 Spend an evening with two of Grimdark’s most exciting new authors, Cameron Johnston (The Traitor God) and RJ Barker (Blood of Assassins). The pair will interview each other on their writing processes and what makes great fantasy in 2018. Books will be available for signing post-event!

CAMERON JOHNSTON lives in Glasgow, Scotland, with his wife and an extremely fluffy cat. He is a swordsman, a gamer, an enthusiast of archaeology, history and mythology, a builder of LEGO, and owns far too many books to fit on his shelves. He loves exploring ancient sites and camping out under the stars by a roaring fire.

R J BARKER lives in Leeds with his wife, son, cat and a collection of questionable taxidermy, odd art, scary music and more books than they have room for. He grew up reading whatever he could get his hands on, and has always been ‘that one with the book in his pocket’. Having played in a rock band before deciding he was a rubbish musician, RJ returned to his first love, fiction, to find he is rather better at that. As well as his Wounded Kingdom series, RJ has written short stories and historical scripts which have been performed across the country. He has the sort of flowing locks any cavalier would be proud of.

In THE TRAITOR GOD, a city threatened by unimaginable horrors must trust their most hated outcast, or lose everything, in this crushing epic fantasy debut. After ten years on the run, dodging daemons and debt, reviled magician Edrin Walker returns home to avenge the brutal murder of his friend. Lynas had uncovered a terrible secret, something that threatened to devour the entire city. He tried to warn the Arcanum, the sorcerers who rule the city. He failed. Lynas was skinned alive and Walker felt every cut. Now nothing will stop him from finding the murderer. Magi, mortals, daemons, and even the gods - Walker will burn them all if he has to. After all, it wouldn’t be the first time he’s killed a god.

In BLOOD OF ASSASSINS, the assassin Girton Club-foot and his master have returned to Maniyadoc in hope of finding sanctuary, but death, as always, dogs Girton’s heels. The place he knew no longer exists. War rages across Maniyadoc, with three kings claiming the same crown - and one of them is Girton’s old friend Rufra. Girton finds himself hurrying to uncover a plot to murder Rufra on what should be the day of the king’s greatest victory. But while Girton deals with threats inside and outside Rufra’s war encampment, he can’t help wondering if his greatest enemy hides beneath his own skin.