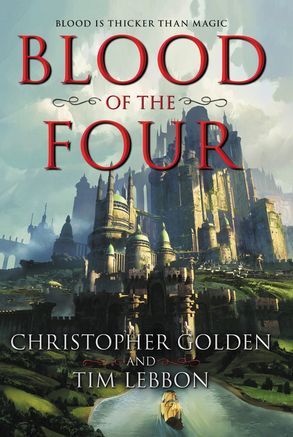 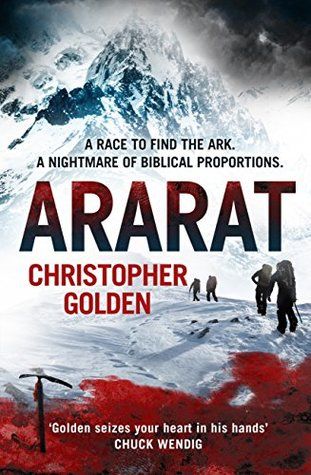 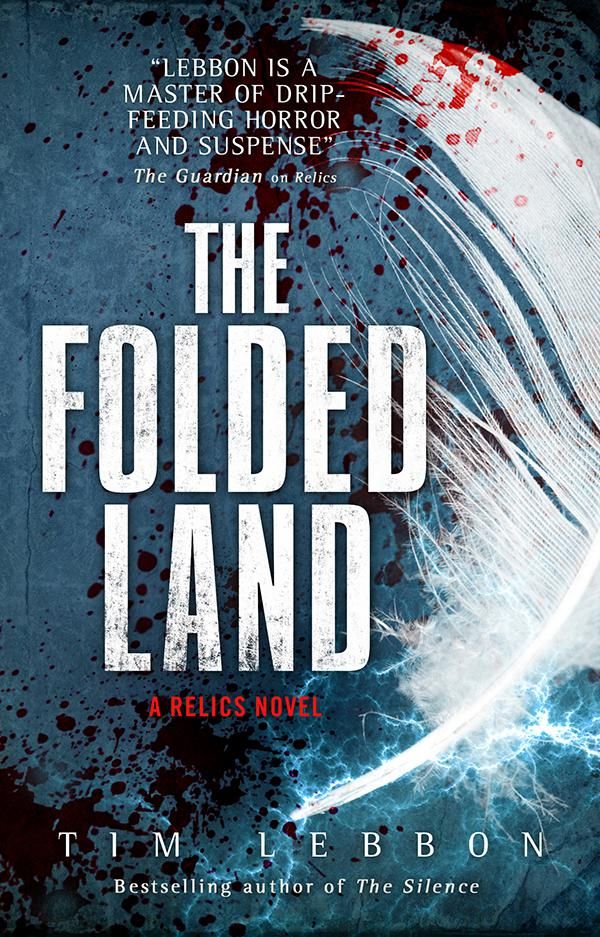 Join TIM LEBBON and CHRISTOPHER GOLDEN signing BLOOD OF THE FOUR and other titles at the Forbidden Planet London Megastore on Tuesday 5th June from 6 – 7pm!

The acclaimed authors of The Map of Moments and The Secret Journeys of Jack London join creative forces once more in this epic, standalone novel—an exciting dark fantasy of gods and mortals, fools and heroes, saviors and destroyers with a brilliant beam of hope at its core–that should more than appeal to readers of N.K. Jemisin and Brandon Sanderson.

Blessed by the gods with lives of comfort and splendor, the royal elite routinely perform their duties, yet some chafe at their role. A young woman of stunning ambition, Princess Phela refuses to allow a few obstacles—including her mother the queen and her brother, the heir apparent—stand in the way of claiming ultimate power and glory for herself.

Far below the royals are the Bajuman. Poor and oppressed, members of this wretched caste have but two paths out of servitude: the priesthood… or death.

Because magic has been kept at bay in Quandis, royals and Bajuman have lived together in an uneasy peace for centuries. But Princess Phela’s desire for power will disrupt the realm’s order, setting into motion a series of events that will end with her becoming a goddess in her own right… or ultimately destroying Quandis and all its inhabitants.