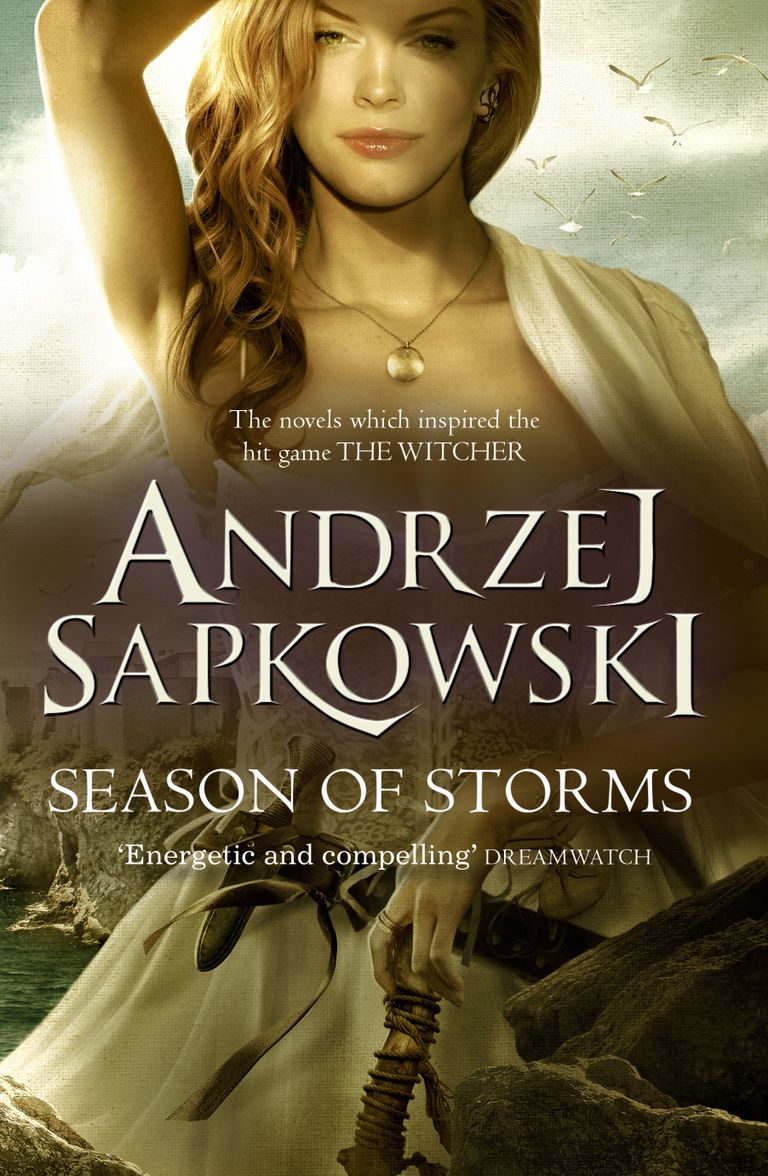 ANDRZEJ SAPKOWSKI will be signing SEASON OF STORMS at the Forbidden Planet London Megastore on Friday 25th May from 6 – 7pm!

Geralt, the Witcher, whose mission is to protect ordinary people from the monsters created with magic, a mutant with the task of killing unnatural beings. He uses a magical sign, potions and the pride of every Witcher - two swords, steel and silver. But what would happen if Geralt lost his weapons?

Andrzej Sapkowski returns to his most popular hero in a stand-alone novel where Geralt fights, travels and loves again, Dandelion sings and flies from trouble to trouble, sorcerers are scheming, and, across the whole world, clouds are gathering. The season of storms is coming.

Andrzej Sapkowski is one of Poland’s most successful authors, selling more books in his own country than Stephen King or Michael Crichton. He has won numerous awards including the DAVID GEMMELL LEGEND AWARD and the GRAND PRIX DE L’IMAGINAIRE. Born in 1948 in Łódź, Sapkowski studied economics and worked as a financier until the success of his fantasy cycle about the Witcher, Geralt of Rivia, turned him into a bestselling writer. His books have now been translated into 34 languages and The Witcher games, inspired by Sapkowski’s books, have sold over 33 million copies worldwide. A signed copy of one of his books was once given to President Obama as a diplomatic gift by the Polish Prime Minister.