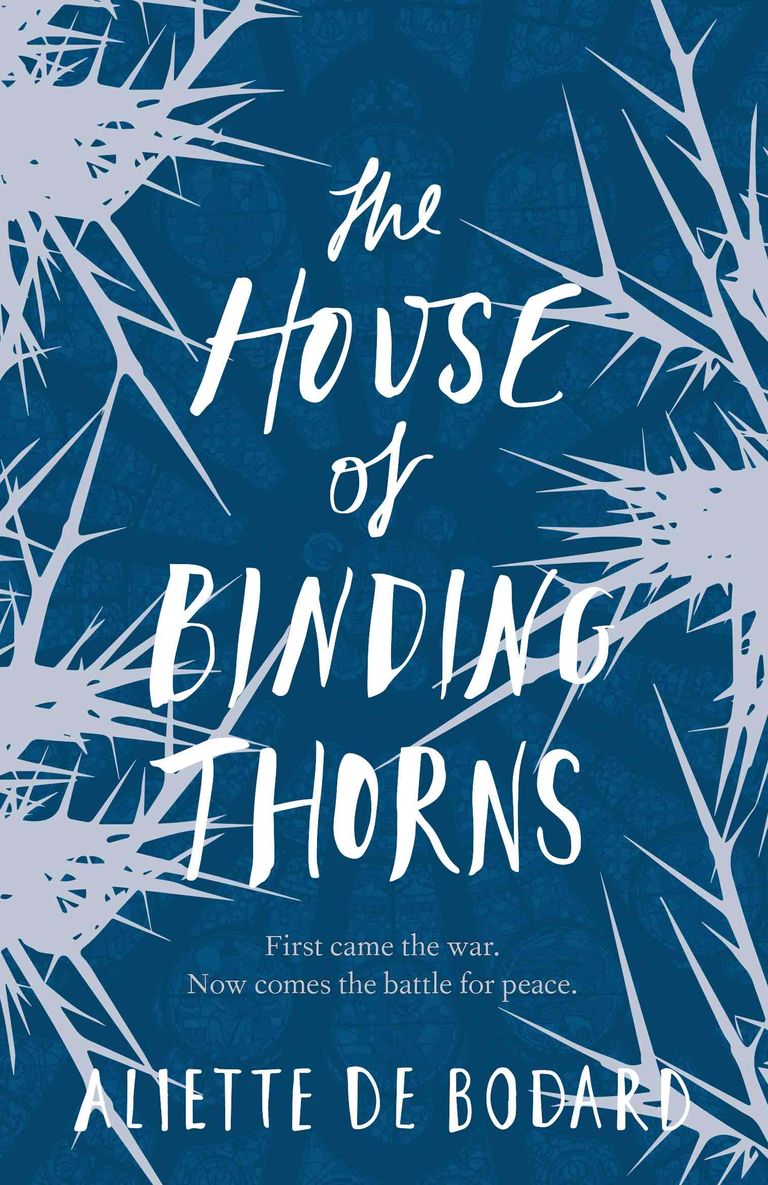 In SEA OF RUST, humankind is extinct. Wiped out in a global uprising by the very machines made to serve them. Now the world is controlled by One World Intelligences - vast mainframes that have assimilated the minds of millions of robots. But not all robots are willing to cede their individuality, and Brittle - a loner and scavenger, focused solely on survival - is one of the holdouts.

Only, individuality comes at a price, and after a near-deadly encounter with another AI, Brittle is forced to seek sanctuary. Not easy when an OWI has decided to lay siege to the nearest safe city. Critically damaged, Brittle has to hold it together long enough to find the essential rare parts to make repairs - but as a robot’s CPU gradually deteriorates, all their old memories resurface. For Brittle, that means one haunting memory in particular . . .

In THE HOUSE OF BINDING THORNS, the city is rebuilding from the onslaught of sorcery that nearly destroyed it, but the great Houses of Paris, ruled by fallen angels, still contest one another for control over the capital.

House Silverspires was once the most powerful, but just as it sought to rise again, an ancient evil brought it low. Phillippe, an immortal who escaped the carnage, has a singular goal - to resurrect someone he lost. But the cost of such magic might be more than he can bear.

In House Hawthorn, Madeleine the alchemist has had her addiction to angel essence savagely broken. Struggling to live on, she is forced on a perilous diplomatic mission to the underwater dragon kingdom - and finds herself in the midst of intrigues that have already caused one previous emissary to mysteriously disappear . . .

As the Houses seek a peace more devastating than war, those caught between new fears and old hatreds must find strength - or fall prey to a magic that seeks to bind all to its will.