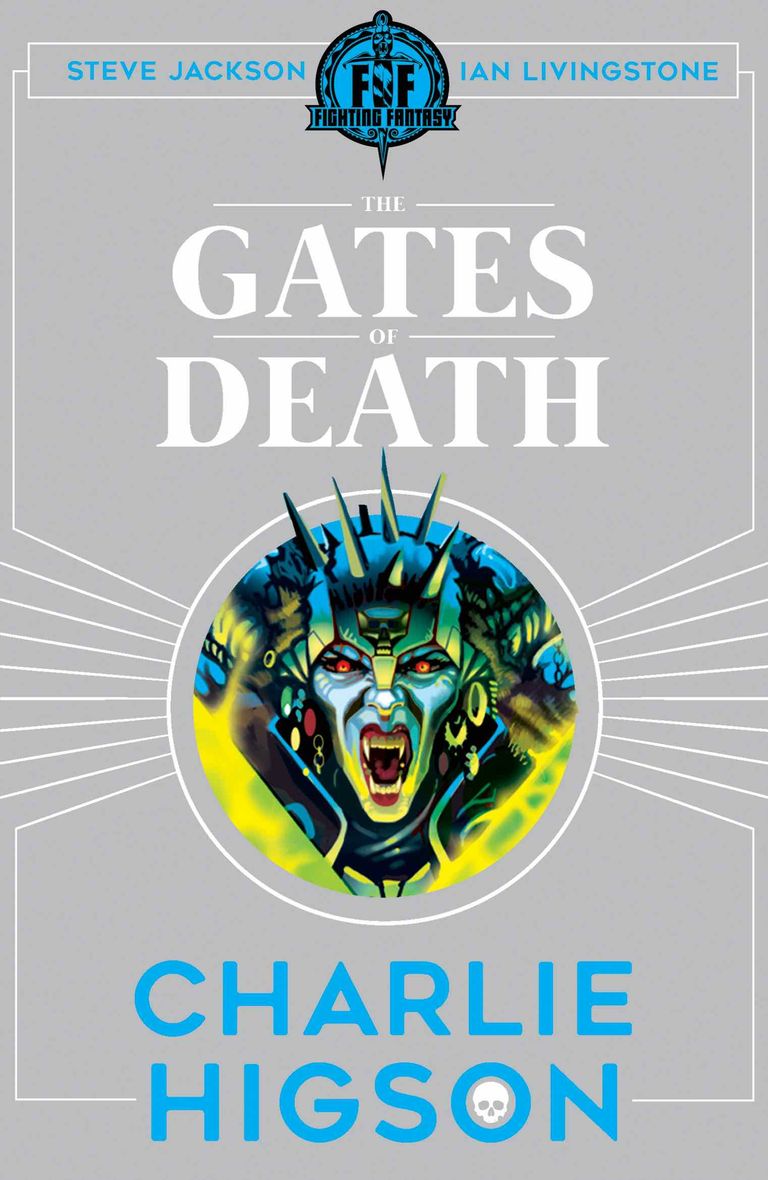 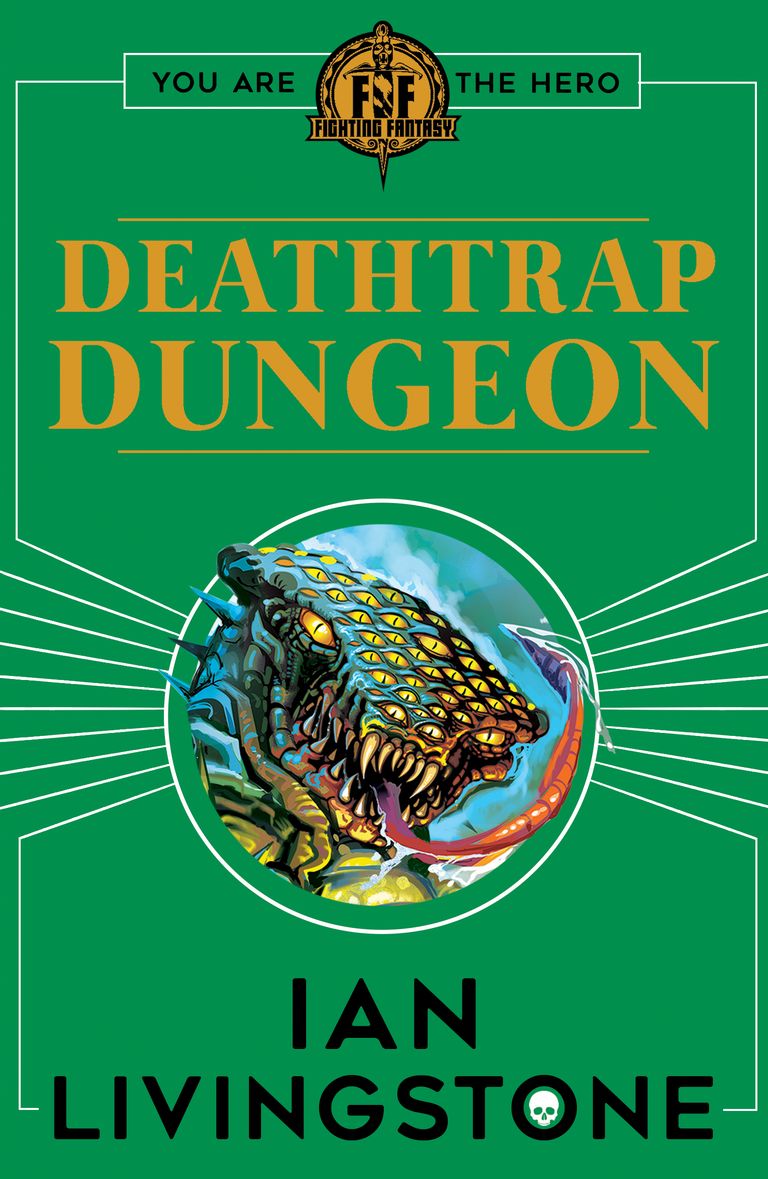 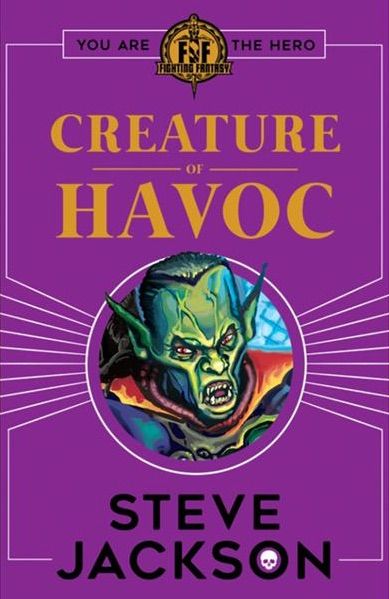 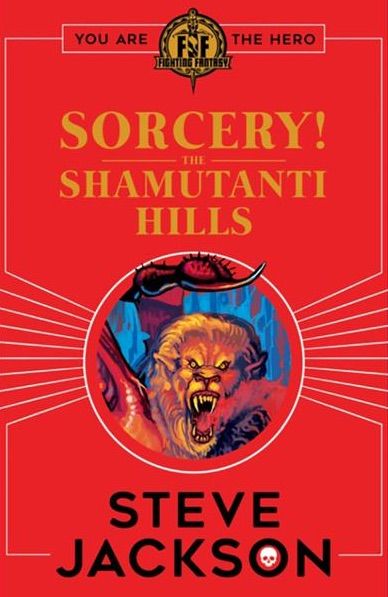 CHARLIE HIGSON, STEVE JACKSON and IAN LIVINGSTONE will be signing Fighting Fantasy: The Gates of Death and other titles at the Forbidden Planet London Megastore on Tuesday 17th April from 6 – 7pm!

Bestselling author, and long-time fan of Fighting Fantasy, Charlie Higson brings his own brand of heart-stopping action, terrifying monsters and page-turning plotting to Allansia… expect the unexpected!  In this brand new addition to the multi-million-copy-selling Fighting Fantasy series, you - the hero - must respond to a call for help from the people of Allansia!

Your quest to the Temple of Miracles in the Invisible City will be challenging and dangerous, and your simple mission will soon take a darker turn as you face the legendary Gates Of Death. On the other side waits the Queen Of Darkness, Ulrakhaar. To stop her, and save Titan from destruction, you will have to venture further than ever before… to the Kingdom Of The Dead.

Charlie Higson started writing when he was ten years old, but it was a long time before he got paid for doing it. On leaving university he was the singer in a pop group (The Higsons) before giving it up to become a painter and decorator. It was around this time that he started writing for television on Saturday Night Live. He went on to create the hugely successful comedy series The Fast Show, in which  he also appeared. He is the author of the bestselling Young Bond books and teen horror series The Enemy.

Steve Jackson co-founded the videogame developers Lionhead Studios with industry legend Peter Molyneux. He wrote a weekly column on games and puzzles every Saturday in the Daily Telegraph, wrote and directed the F.I.S.T. series of telephone games, designed ‘Battlecards’ the first collectable card game series and his Sorcery series was converted to an app by Inkle Studios in 2013, with over 3 million paid downloads to date. Ex- Professor of Game Design at Brunel University Steve co-created the UK’s first MA game design course. And in 1993 he was awarded title of European Games Champion at the international games fair at Essen, 1993.