The Art of Horror Movies Signing! 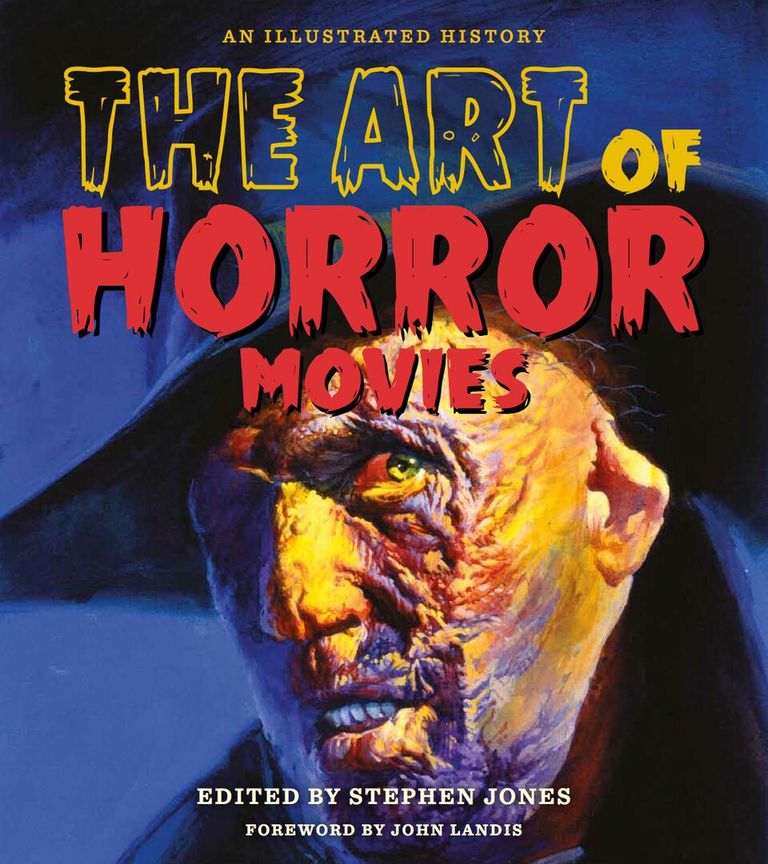 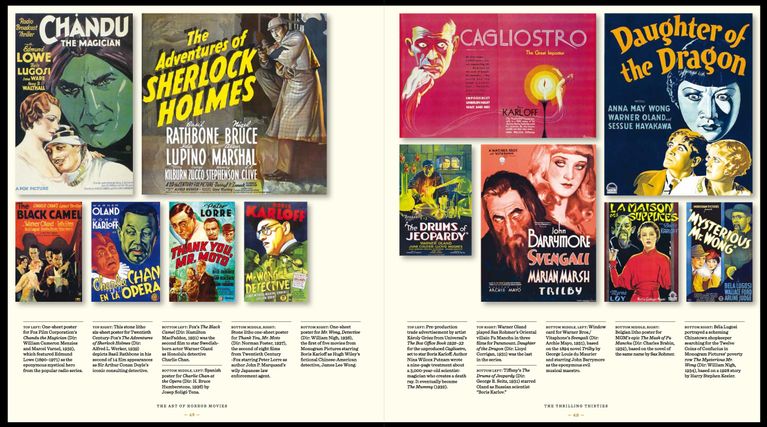 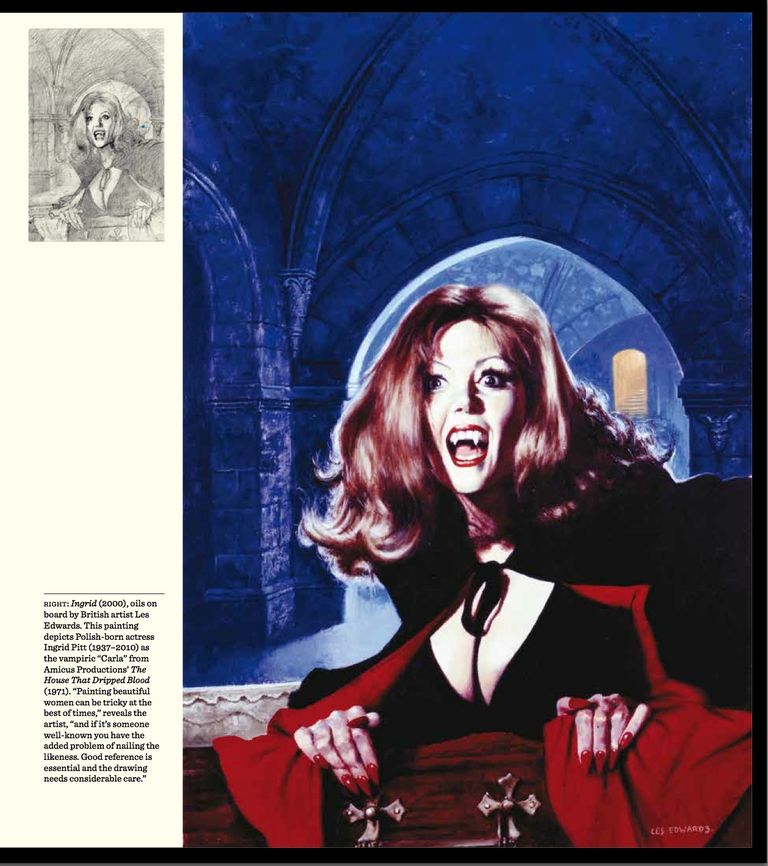 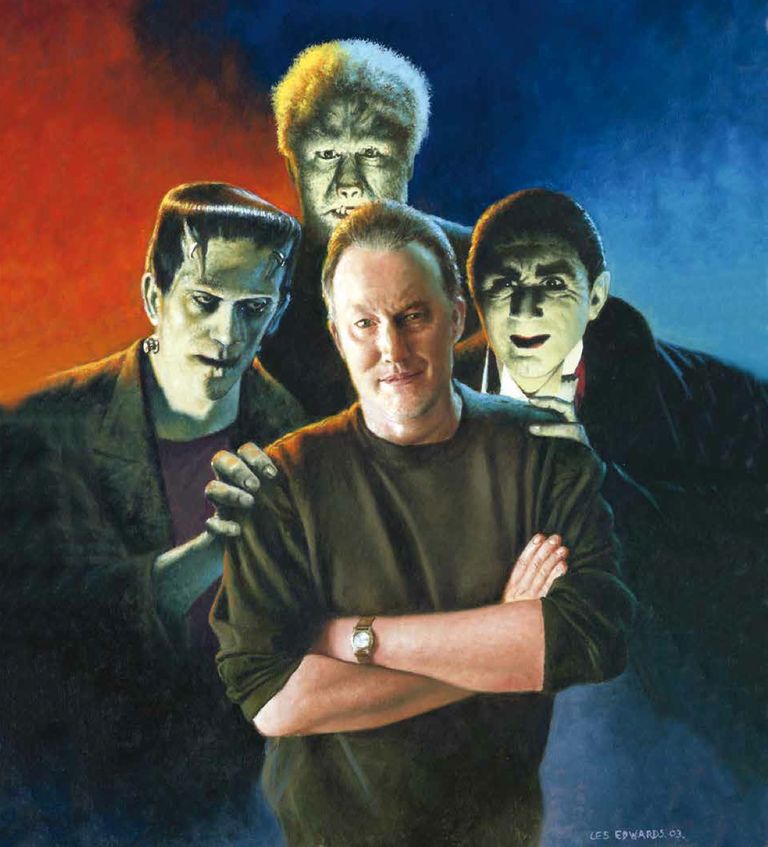 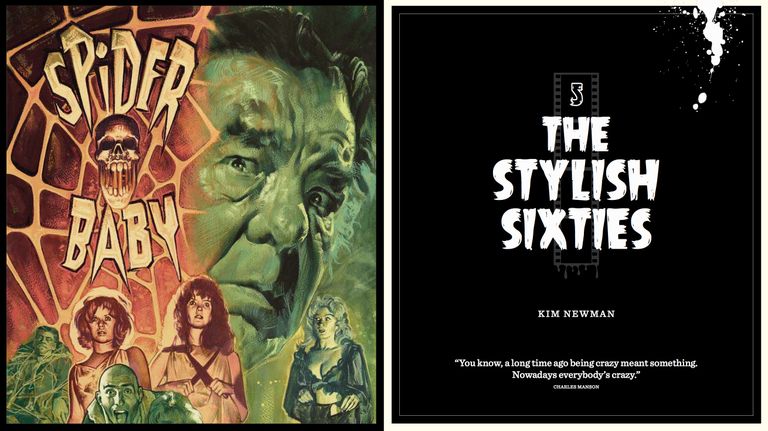 Join us for an EPIC horror signing as authors and artists come together to celebrate THE ART OF HORROR MOVIES: AN ILLUSTRATED HISTORY at our London Megastore on Saturday 11th November from 12:30 - 2pm.

THE ART OF HORROR MOVIES is a magnificent companion to THE ART OF HORROR, and from the same creative team, this time looking at the entire history of the horror film, from the silent era right up to the latest releases and trends.

Edited by multiple award winning writer and editor Stephen Jones, and boasting a foreword by director and screenwriter John Landis (An American Werewolf in London), this volume brings together fascinating and incisive commentary from some of the genre’s most highly respected experts.

Joining us for this event will be:

Stephen Jones received both the Bram Stoker Award and the World Fantasy Award in 2016 for The Art of Horror: An Illustrated History.

Anne Billson is a film critic, novelist, and photographer who has written about many different subjects, but chiefly about movies.

Barry Forshaw is an authority on genre fiction and film. He writes for various newspapers, broadcasts, and is the author of British Gothic Cinema.

Sir Christopher Frayling is known for his studies of popular culture and in 2001 he was awarded a knighthood for Services to Art and Design Education.

Kim Newman is a journalist, film-critic, and author. He attributes his interest in horror to first seeing Tod Browning’s Dracula (1931) when he was 11 years old.

Jonathan Rigby is the author of the genre studies English Gothic, American Gothic, and Euro Gothic, together with Christopher Lee: The Authorised Screen History and Studies in Terror: Landmarks of Horror Cinema.

Les Edwards began his illustration career immediately upon leaving the Hornsey College of Art. Since then he has become a stalwart of the British illustration scene, working in a variety of genres.

Graham Humphreys forged his style through Punk Rock in the late 1970s and continues to produce illustration and design for a wide range of subjects.

Uli Meyer is an artist, animator and filmmaker who has worked in London since 1986. He has directed live-action, animation, and hundreds of TV commercials.