Richard Dinnick signing at Forbidden Planet Cambridge
Saturday 2 September 2017 from 13:00 to 14:00 at our Cambridge Store 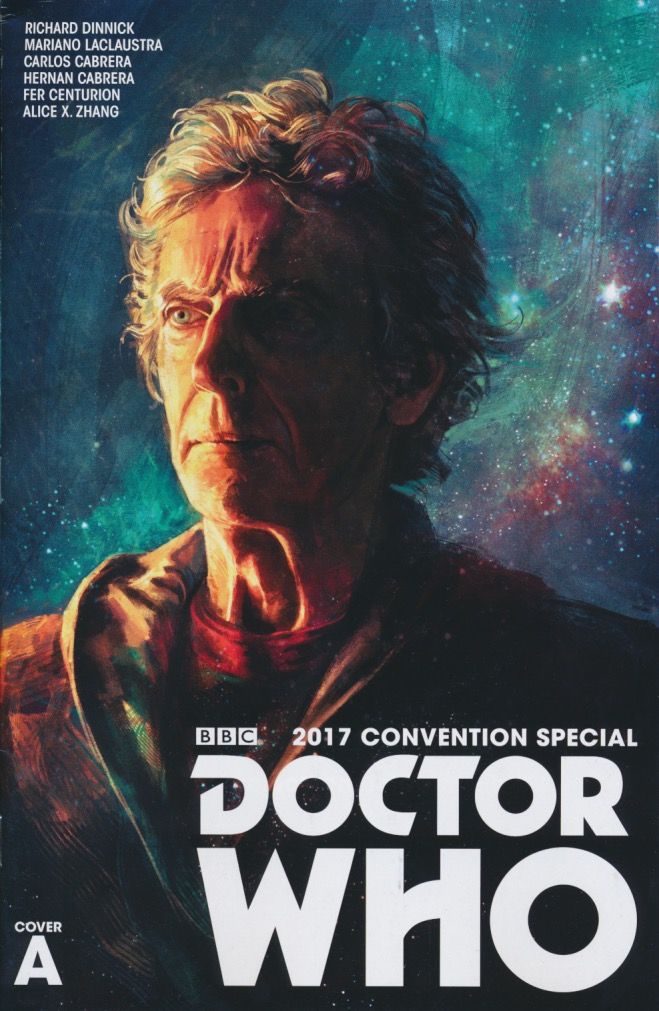 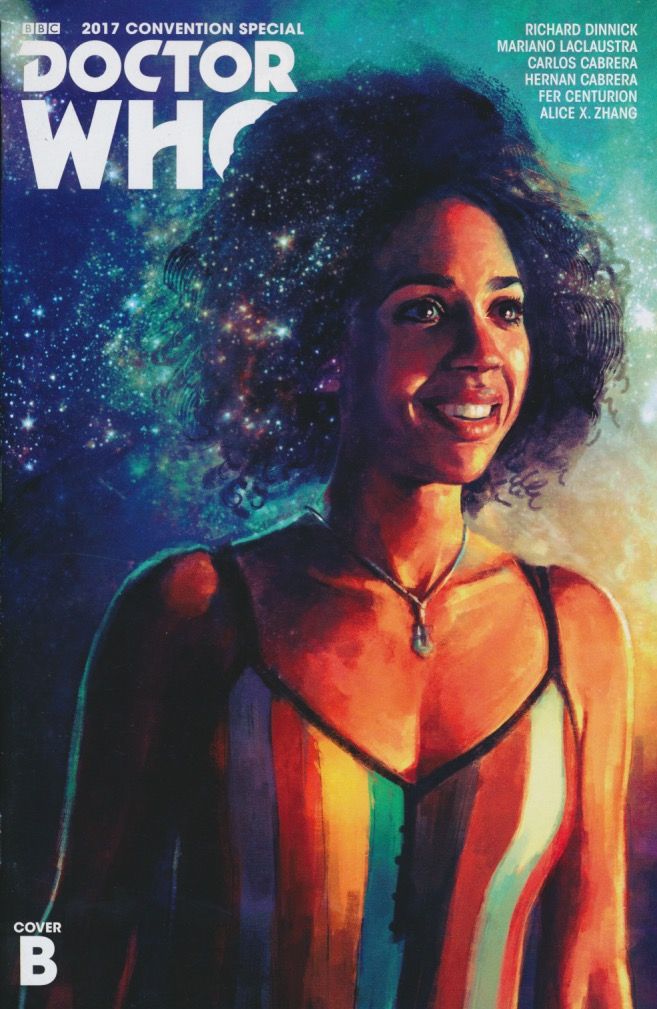 RICHARD DINNICK will be signing Titan Comics’ DOCTOR WHO 2017 CONVENTION SPECIAL at the Forbidden Planet Cambridge on Saturday 2nd September from 1 – 2pm!

PART OF OUR DOCTOR WHO DAY CELEBRATIONS!

When the Doctor and Bill get entangled in the hunt for an impossibly rare action figure, their journey takes them all across time and space!

Richard Dinnick is writer of TV, books and comics for the BBC, ITV and Disney writing on Thunderbirds Are Go, Tree Fu Tom and Go Jetters amongst others. He also has several TV dramas in development. He has written books and short stories for Doctor Who, Sherlock Holmes and Stargate. Richard is now writing on Titan’s Doctor Who comic range and Legendary Entertainment is developing his first graphic novel.